Thursday 20 June, Nürburgring (Germany): Aston Martin takes on its second 24-hour race in as many weekends when it contests another landmark GT racing event in the 2019 calendar – the ADAC TOTAL 24 Hours (N24) – staged on the world famous Nürburgring Nordschleife (22-23 June), with four Vantage GT4 machines.

Straight off the back of the 24 Hours of Le Mans, where the Aston Martin Vantage GTE completed its first season in the top-flight FIA World Endurance Championship, the Vantage GT4 will make its international 24-hour race debut in the N24 – perhaps the world’s toughest long distance race.

BBC Top Gear presenter and Blancpain GT Endurance Series Pro-Am champion Chris Harris was due to participate with the AMR Performance Centre team this weekend but had to withdraw due to filming commitments.

Darren Turner said: “I love racing in the N24. It’s the toughest circuit on the planet and one of the most challenging events of the year, no matter what class you are racing in. Last year we finished fourth in the final race for the V12 Vantage GT3; ‘The Old Lady’, in the top SP9 class. This time around we have the privilege of giving the Aston Martin Vantage GT4 it’s N24 debut. The SP8T class is well balanced, and because of the way the rules work, we have access to more power than would normally be available in a GT4 so it’s really fun to drive it hard. During the recent VLN qualifier, the car performed exceptionally well so I have high hopes of another strong result.”

David King, President, Aston Martin Racing, added: “Two 24-hour races in two weekends featuring significant four-car Aston Martin entries, underlines the strength in depth of our current contingent. With more than 60 Vantage GT3 and GT4 cars now in active service and competition around the world, there is no place on Earth more appropriate than the Nürburgring for the GT4 to make its international 24-hour race debut. The car performed exceptionally well in both its VLN debut and the recent six-hour Qualifier race on the Nordschleife, so our sights are trained firmly on earning a podium finish for both cars in the SP8T class.”

The Aston Martin Performance Centre will also run a prior generation Vantage GT8 in the SP8 class for customer drivers Marco Müller (D), Tony Richards (NZ), David Thilenius (USA) and Heinz Jürgen Kroner (D). In the build-up to the race which starts at 1530 CET, there will also be an Aston Martin Festival parade lap, featuring a cavalcade of roadgoing examples from the British luxury sportscar maker on Saturday 22 June. 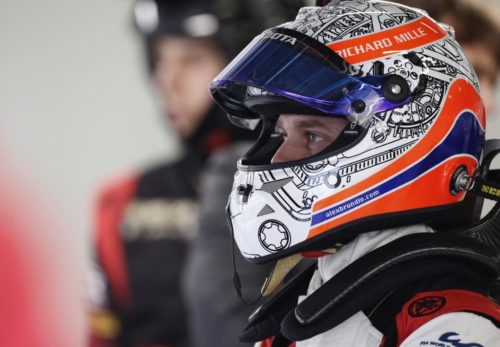 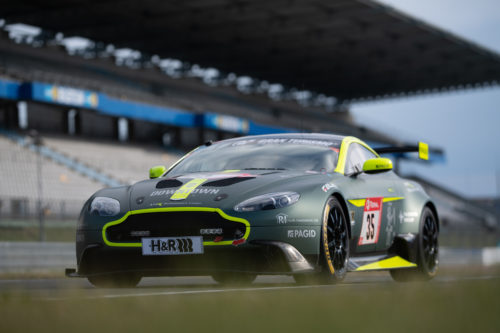 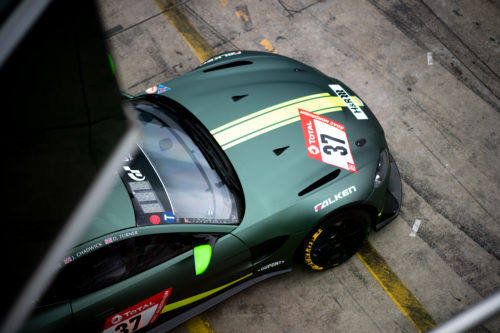 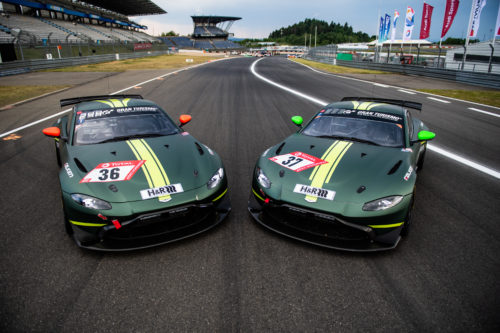 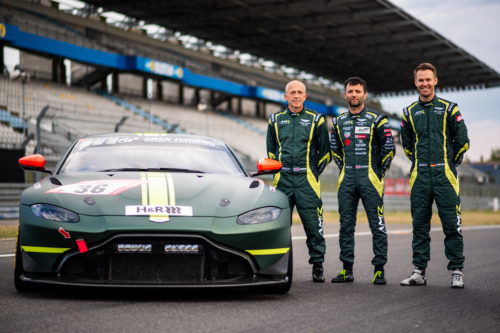 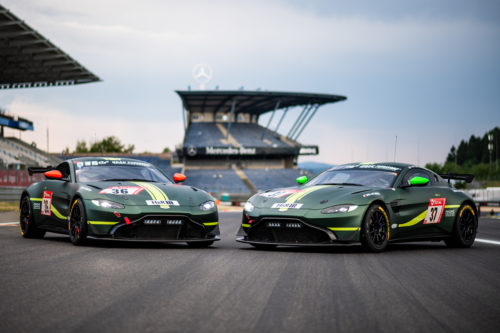 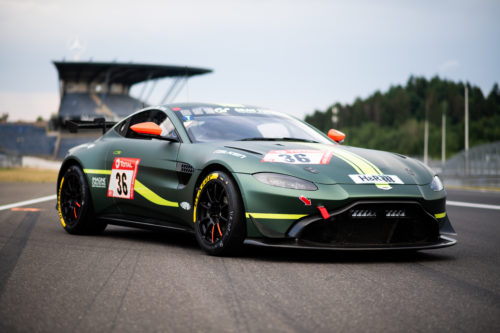 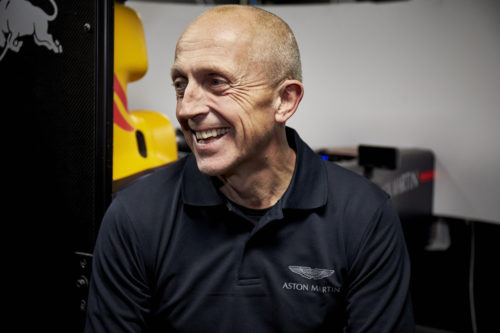 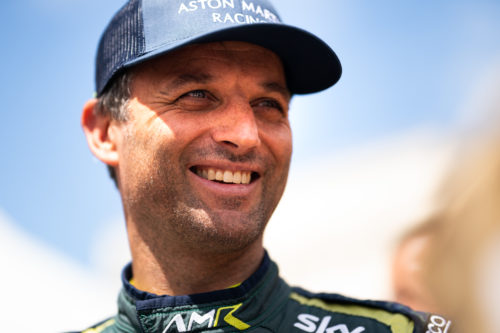