Retail sales, which saw a 58% year-on-year increase, outpaced wholesale supply (up 38%) and the Group now expects to exceed its previous full-year guidance of adjusted EBITDA of at least £180 million on revenues of more than £840 million.

Dr Andy Palmer, Aston Martin President and Chief Executive Officer, said: “We continue to perform ahead of expectations, both in terms of financial performance and in meeting our targets for the DB11 and special vehicles. This strong sales performance shows that our Second Century transformation plan is building momentum. Phase Two of the programme will be largely completed in 2018 with the introduction of the Vanquish replacement and production of the new Vantage, contributing to continued sustainable profitability at Aston Martin.”

In 2017, Aston Martin achieved its highest full-year sales volumes in nine years, driven by rising demand in North America, the UK and China. This sales performance comes amidst continued strong orders for the DB11, the Vanquish S and for special models that more than doubled year on year to 250 vehicles.

As part of the Second Century Plan, Aston Martin is expanding its UK manufacturing footprint. The company has resumed output of special vehicles, notably the DB4GT Continuation, at its Newport Pagnell facility for the first time since 2007. And construction work is continuing at the new St Athan facility in Wales, due for completion in 2019, ahead of production of the new DBX SUV.

Aston Martin is an exclusive luxury sports car company with a unique British heritage. The iconic brand fuses the latest technology, exceptional hand craftsmanship and graceful styling to produce pioneering models including the DB11, Rapide S, Vanquish S, Vantage S and the Vanquish Zagato. Based in Gaydon, England, Aston Martin designs and creates sports cars offering style and performance which are sold in 53 countries around the world.

Founded in 1913, the company recently launched its Second Century plan for sustainable long-term growth. This is underpinned by the introduction of new models including the DB11, new Vantage, RapidE and DBX concepts and the revival of Lagonda with the Lagonda Taraf as well as the development of a new manufacturing centre in St Athan, Wales. Aston Martin, which is privately owned, employs 2,800 people. 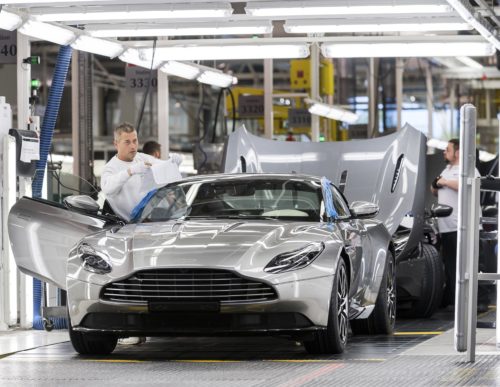 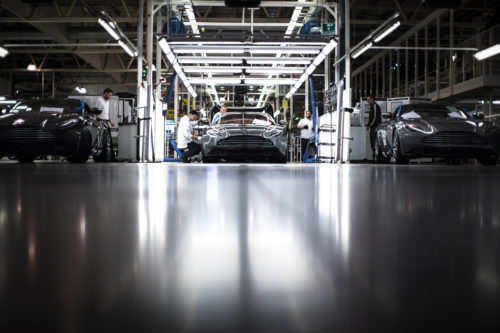 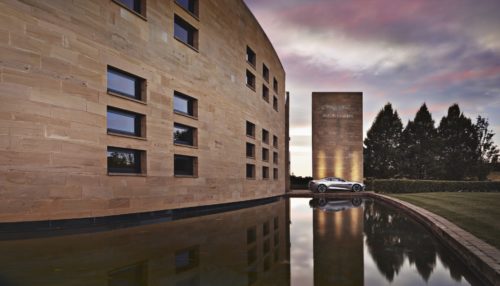 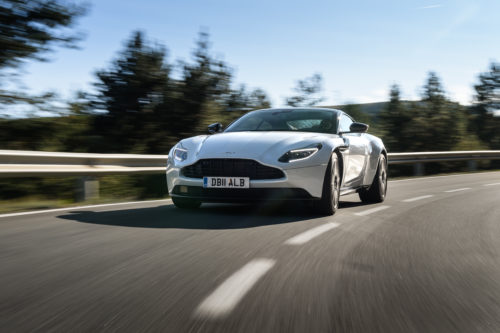 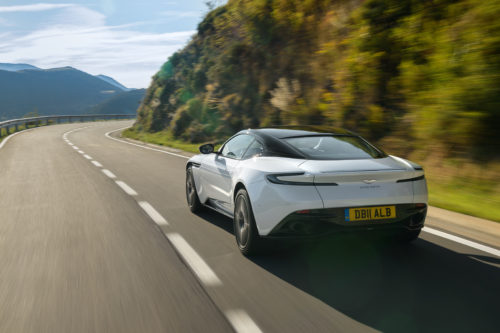 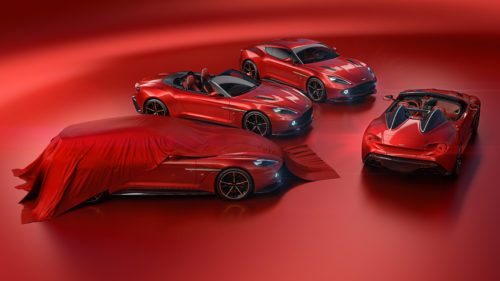