The trio of Legacy Vantages, based on V8 Vantage road car launched in 2005, have been created in Aston Martin Racing’s workshops and is being offered for sale as a collection. It includes a V8 Vantage GTE, a V12 Vantage GT3 and Vantage GT4. All three are brand new chassis, ready to race, and have been identically liveried in sterling green with the distinctive and classic Aston Martin yellow trim lines around the radiator and cant rail.

The Vantage GT4 was the first racing car created around the VH-era architecture. It made its debut in 2009 and, by the end of 2018, Aston Martin Racing had built 107 cars, winning races and international championships across the world. Many of these cars are still competing today. The car in the collection is the 108th and final car to be made.

The V8 Vantage GTE made its debut with the Aston Martin Racing works team in 2012 at Sebring. It spearheaded Aston Martin’s works return to production-based racing following three years of competing in the LMP1 class. The V8 Vantage GTE took its first win at the final round of the FIA World Endurance Championship in Shanghai in October that debut year.

Only six V8 Vantage GTEs were originally built, with the car racing for the last time in the GTE Am class at Le Mans in 2018.  During this time, it became the most successful car in the FIA World Endurance Championship, winning seven titles and two Le Mans class victories, including a famous final-lap triumph in 2017. The GTE in this collection is the seventh and final car to be made, chassis number 007.

President of Aston Martin Racing, David King said: “For a collector, this trio of Aston Martin Racing Vantages represents the ultimate tribute to a halcyon period for the brand in international sportscar racing. While Aston Martin has since gone on to record world championship titles with the current generation turbo-charged V8 Vantage, the foundations laid by the huge success of the original car won it admirers the around the globe and led to it becoming a firm favourite with racing fans. The Legacy collection is a beautiful sign-off for this wonderful car.” 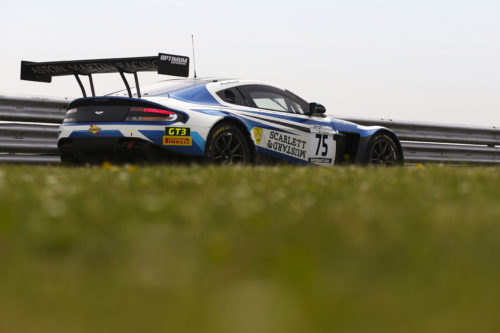 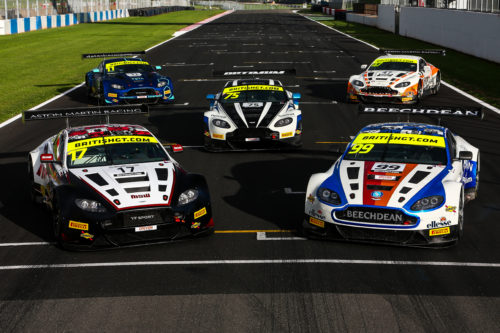 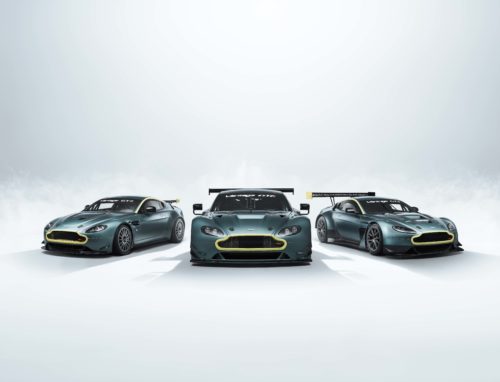 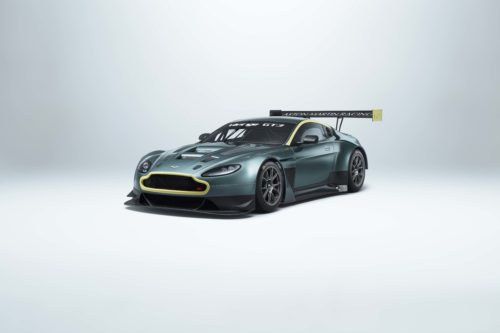 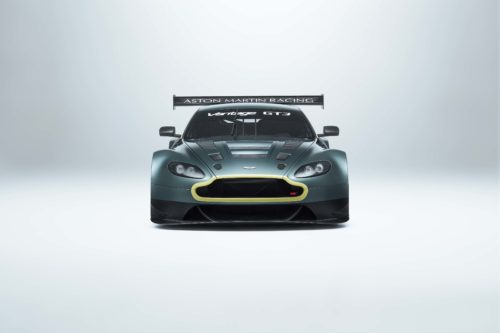 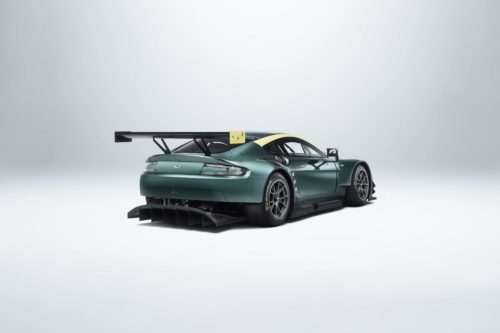 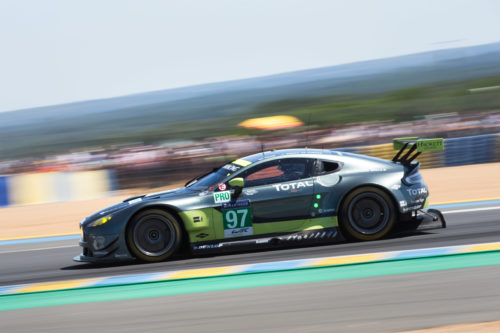 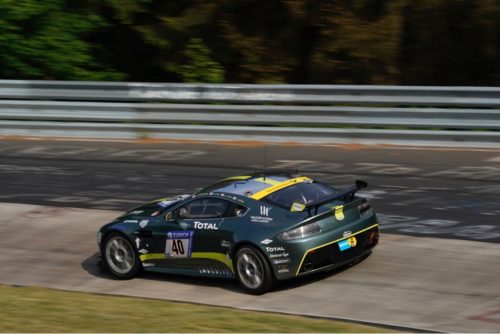 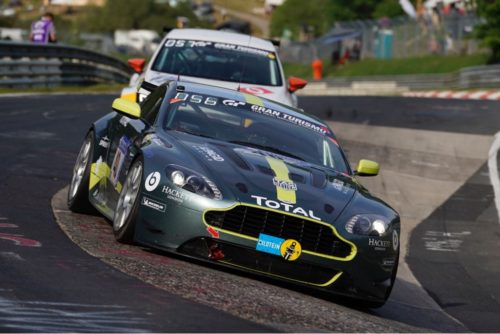