Friday 9 November, Gaydon: Aston Martin has announced that it will enter in to an important new partnership with the successful German racing team PROsport Performance based near the Nürburgring, close to the home of the British brand’s AMR Performance Centre in Germany.

In addition to this, PROsport Performance, the newly-crowned European 24h GT Series Drivers and Teams champion, will enter two Aston Martin Vantage GT4s in the new ADAC GT4 Germany series. It will also enter two in the GT4 European Series – where the team has collected three championship titles (Drivers PRO/AM and Team in 2016 and Drivers AM in 2013). Some of PROsport’s younger drivers will also be eligible to be part of the AMR Young Driver Academy.

This latest partnership announcement from Aston Martin represents a strong advocation for the new Aston Martin Vantage, of which the GT3 variant underlined its potential on its competitive race debut in the eighth round of the VLN on the Nürburgring Nordschliefe last month, running trouble-free and finishing fourth overall.

PROsport is a highly-decorated motorsport organisation that specialises in GT racing with a record of consistent success that charts all the way back to its formation by team owner and former racer Christoph Esser in 2006. Among its accolades, are five class victories in the Nürburgring 24 Hours and more than 50 class wins in the circuit-based VLN Championship.

Esser said: “Aston Martin has a unique tradition in motorsport. To represent this brand makes us very proud. In close partnership with Aston Martin Racing, PROsport Performance will do its utmost to continue its successful history. The new Vantage has everything it needs to compete against the strongest competition in the GT3 and the GT4.”

President of Aston Martin Racing, David King added: “We are delighted to add PROsport Performance to our race partner team roster with the new Aston Martin Vantage GT3 and GT4 cars. The introduction of our new Vantage comes at a time when Aston Martin is expanding our motorsport and customer racing activities around the world. Adding teams the calibre of PROsport Performance signifies a clear statement of intent not only to demonstrate our capabilities as a leading producer of GT racing cars but as one that competes to win at the highest level.” 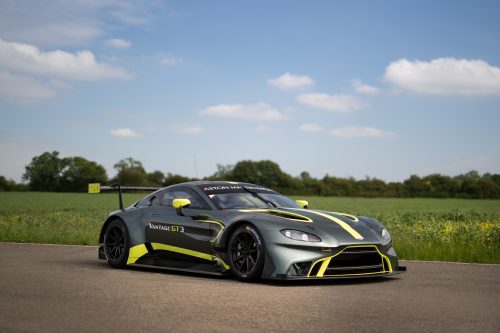 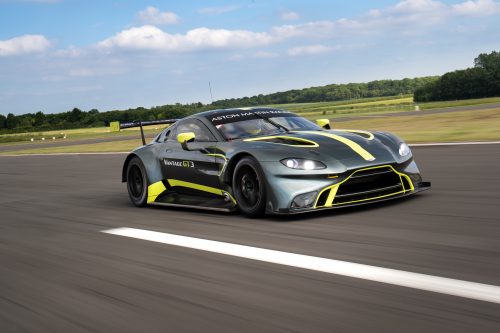 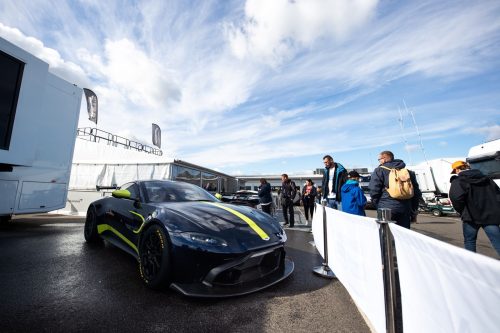 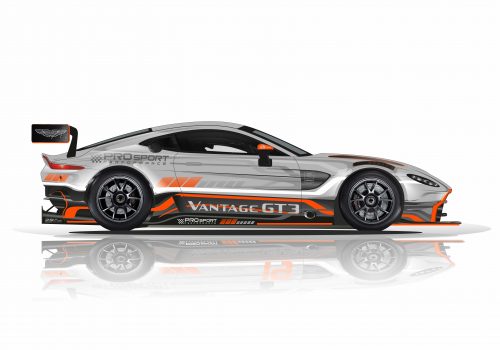 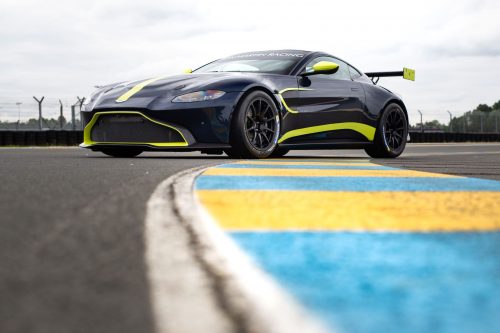 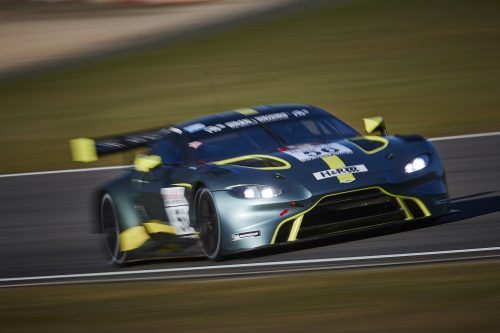 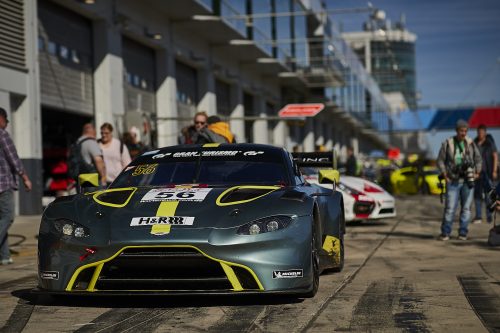