Monday, 05 July 2021, Gaydon:  Following the cancellation of last year’s show, Aston Martin are looking forward to exciting the crowds this week at Goodwood Festival of Speed 2021, with an array of showstopping activities.  With a long-standing history at Goodwood, the ultra-luxury British manufacturer is pulling out all the stops to ensure fans and customers alike are excited and thrilled at what is set to be one of the biggest public events in the UK since early 2020.

The highly anticipated Aston Martin Valkyrie is due to make its Goodwood Festival of Speed debut at the show. The crowd will be delighted to see – and hear – Valkyrie take on the famous Hillclimb past Goodwood House in the ‘Supercar’ batch.  Accelerating from 0-60mph in under 2.5 seconds and powered by an almighty, naturally aspirated 6.5-litre V12 engine producing 1160bhp, Valkyrie – which will be driven by Aston Martin Cognizant Formula OneTM Team driver Lance Stroll on Saturday – is surely set to be the star of the show.

The all new Vantage F1® Edition will also be seen sprinting up the 1.16-mile course.  Based on the Vantage, Official Safety Car of Formula 1®, with increased power and enhanced performance and dressed in the new Satin Aston Martin Racing Green, the Vantage F1® Edition will certainly command attention both on the hill and in the Supercar Paddock.  The V12 Speedster, one of only 88, will too be present in the latest DBR1 Designer Specification, which pays homage to the legendary Le Mans winning car.  The Supercar Paddock will also host DB11 and DBS Volante while the First Glance paddock hosts Aston Martin’s highly commended SUV; DBX which will be driven up the hill by Aston Martin’s Chief Engineer, Matt Becker.

As a celebration to mark the brands long-anticipated return to Formula One® with the Aston Martin Cognizant Formula OneTM team, and only a week ahead of the British Grand Prix at Silverstone, an ‘Aston Martin Moment’ will take place on Friday, Saturday and Sunday.  Led by Valkyrie, the Vantage Official Safety Car of Formula 1®, DBX Official Medical Car of Formula 1® and Vantage F1® Edition will make their way up the famous Hillclimb along with the brands historic racing heroes, DBR1 and LM7.

LM7 was one of 3 Aston Martin factory ‘Team Cars’ built for the 1931 season, making its debut at the Brooklands JCC Double Twelve, followed by Le Mans – and has raced almost continuously since it was built, including in the annual Mille Miglia.  Next year will mark a century since Aston Martin made its grand prix debut (in France 1922), but the brand has enjoyed sustained success in sportscar racing throughout its 108-year history, including overall victory in the 1959 24 Hours of Le Mans with the famous DBR1, driven by Carroll Shelby and Roy Salvadori.

Goodwood Festival of Speed runs from Thursday 8th to Sunday 11th July 2021 and is broadcast on ITV and Sky over the weekend. 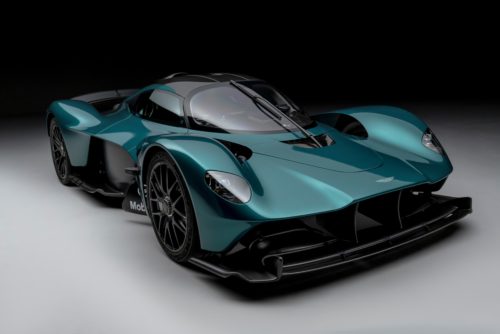 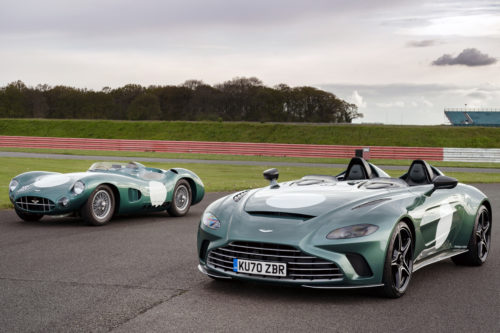 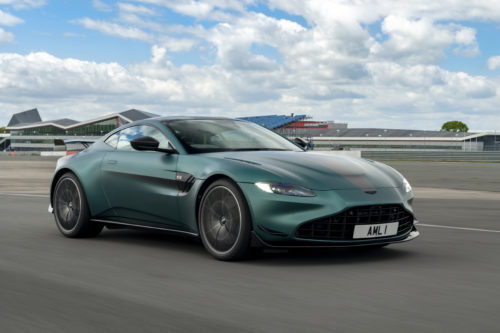 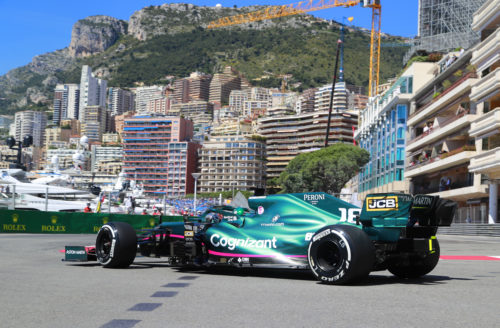 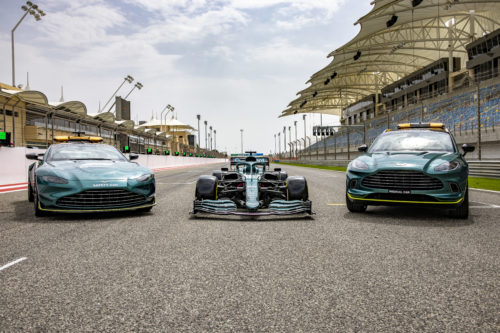