Saturday 31 August 2019, Silverstone, UK: Aston Martin Racing made a strong start to its 2019/2020 FIA World Endurance Championship campaign by qualifying third on the GTE Pro grid for the 4 Hours of Silverstone, which takes place on Sunday at the Northamptonshire venue.

Home hero Alex Lynn, sharing the #97 Aston Martin Vantage GTE Pro car with team-mate Maxime Martin (BEL), continued their rich vein of FIA WEC form (they took the team's most recent victory for Aston Martin Racing with their win in the Spa 6 Hours in May) proving to be the quickest of the newly-liveried British machines in an interrupted 20-minute session.

Running on new tyre compounds this season developed specifically for Aston Martin Racing by Technical partner Michelin the two Pro Vantage GTE crews opted to take a conservative approach and use a harder tyre with Silverstone's new high-grip asphalt surface and a long tough race in mind. Thus the team was satisfied with third in class. The sister #95 car would likely have been alongside Lynn and Martin but for some misfortune and the timing of a red flag to recover debris. This meant the Danish duo of Nicki Thiim and Marco Sørensen qualified fifth.

"I think we got the maximum from the car today," said Lynn. "We have a strong package, we can race hard with this car and these tyres, and I think it will be a frantic four hours so let's see how it goes. As a crew, myself and Maxime are doing really well, and I love being his team-mate. We seem to be strong in qualifying and it's nice that when it comes down to it and really matters we both put in the lap."

Meanwhile in the GTE Am class, the Vantage GTE has so far set the standard on its debut weekend in the division and delivered on that promise with pole position for Aston Martin Racing partner team TF Sport, which took pole position. Fast all weekend, the line-up of 2017 Le Mans class winner-winner Jonny Adam (GB), Salih Yoluc (TUR) and works AMR junior driver Charlie Eastwood (IRL) eclipsed the best efforts of the factory Am car. Paul Dalla Lana (CDN), three-times Le Mans class winner Darren Turner (GB) and Ross Gunn (GB) will start the race from third in class.

John Gaw, Aston Martin Racing Managing Director summed up: "That was better than expected. First of all our rivals in front of us used two sets of tyres to our cars' one, and we used the harder compound as well. All the guys did a really good job and Nicki was really unlucky because he didn't quite have enough tyre pressure for his fast lap. You never know what the race will throw up but we expect it to be closer than in qualifying and I think that, combined with this qualifying performance, gives us reason to be confident of a competitive race on home ground! I am also delighted for TF Sport on the Vantage GTE's debut in the Am class. Salih did a really good job and Paul was unlucky because he caught the red flag period and lost the heat in the tyres, but to have Aston Martins one and three on the grid is a strong start for the car in the class." 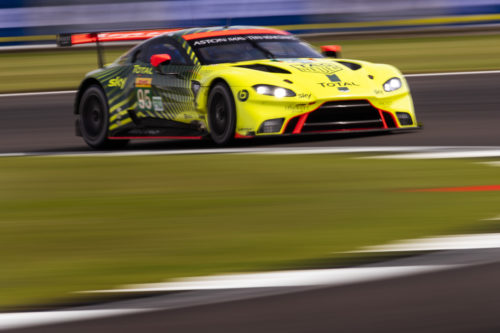 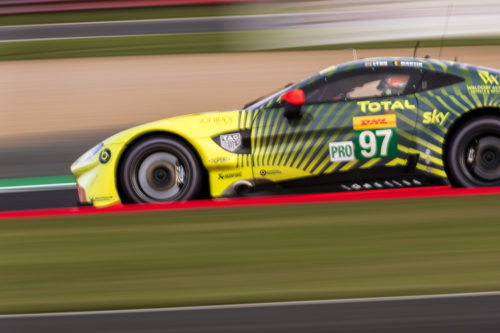 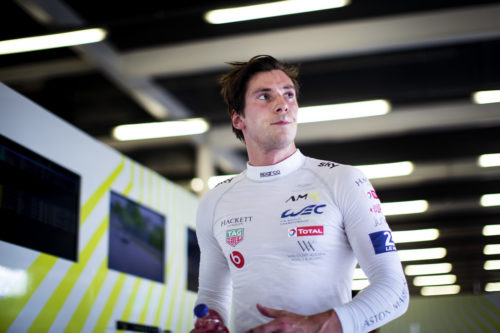 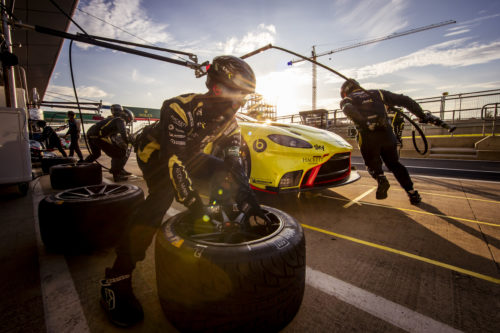 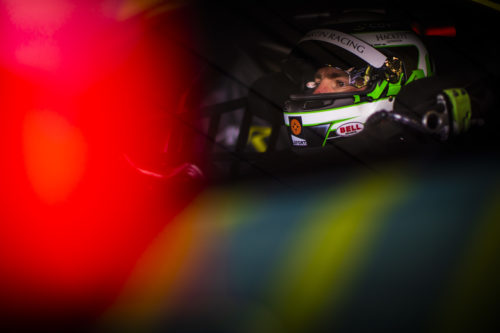 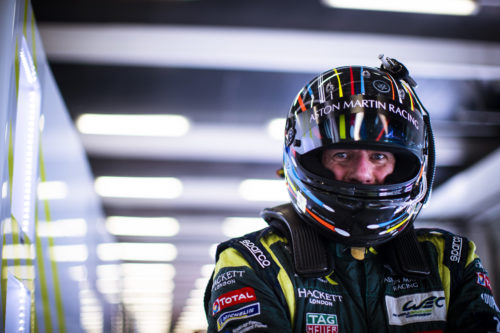 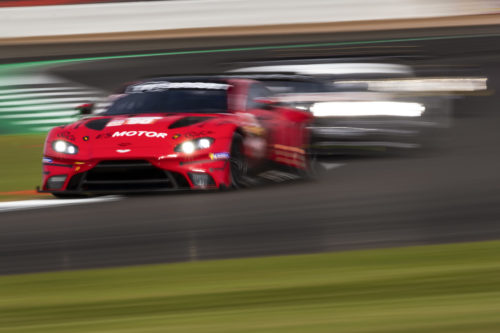 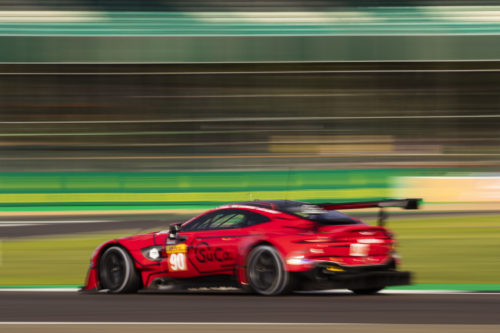