Friday 3 November, Spa-Francorchamps: The Aston Martin Racing Vantage GTE will start the Total 6 Hours of Spa from second on the GTE Pro grid after Maxime Martin (BEL) and Alex Lynn (GB) put up a valiant fight for pole position on the legendary Belgian track. The duo ultimately missed out on delivering the car its second pole by an aggregate of just 0.067s!

Meanwhile, in GTE Am, the evergreen V8 Vantage GTE continued its extraordinary run of success at Spa by taking pole position with partner team and championship contender TF Sport, for the seventh round of the FIA World Endurance Championship.

Having dominated Friday’s free practice sessions in dry and wet conditions, the Aston Martin Racing team went into qualifying having proved the competitive pace of the Vantage GTE, which made its competition debut at the same venue this time last year. And in the opening laps of the session it was clear that the car was a pole contender. Going top after each of its three qualifying attempts, the #97 Vantage GTE was sitting in P1 with 30s left of the clock following two excellent laps from Lynn and home hero Martin, when they were denied at the last moment by a rival.

“This is GTE Pro racing at its best – it’s a close category and this is the way it goes sometimes,” said Martin. “We knew we had a really strong car, but there are others who have a little more straight-line speed than us and that counts for a lot around here – so to be so close was really good. And we know that the weather is looking like it will be very wet tomorrow which suits our car, so we can be confident ahead of the race. I’m really looking forward to it”

Lynn added: “We’ve had the pace all year in this car and we know the Vantage GTE is fast enough to win, because our team-mates have proved it. We are 100% focussed on delivering our maximum in the race.”

The sister #95 car, which took the Vantage GTE’s first pole in the rain at Fuji last year, was fifth quickest on the day in the hands of Danish duo Nicki Thiim and Marco Sørensen.

The GTE Am fight was almost as close. In this case the chequered flag fell in favour of the #90 TF Sport Aston Martin driven by AMR Junior Charlies Eastwood and Salih Yoluc. The works #98 version aiming for its fifth consecutive win at Spa and driven by Paul Dalla Lana (CDN), Pedro Lamy (POR) and Mat Lauda (A), will start from P5 in class.

Aston Martin Racing Managing Director John Gaw said: “First of all I have to say what a first class job everyone at TF Sport has done. To get pole position with a car that is older than its rivals and arguably not as fast anymore, is a tremendous testament to the team, the drivers and the car. Regarding the GTE Pro Vantage, we’ve seen a strong performance from the team and the car to bring it into contention for pole position. Once again it demonstrates the potential of the car in both the wet and dry. We’ve looked strong all weekend and with the weather forecasted to be wet we look to the race with a strong sense of optimism.” 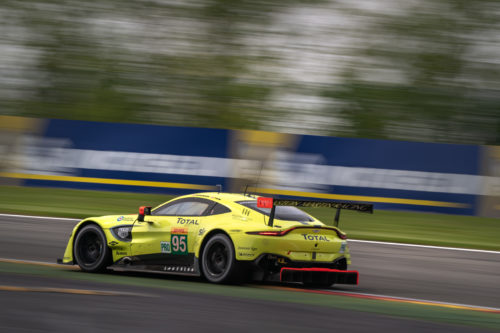 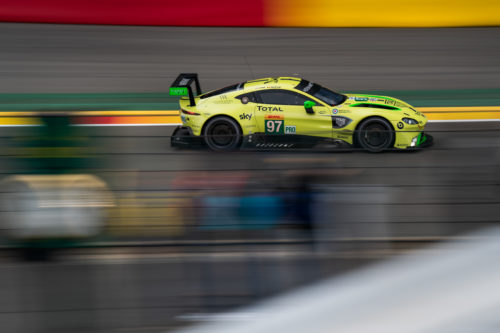 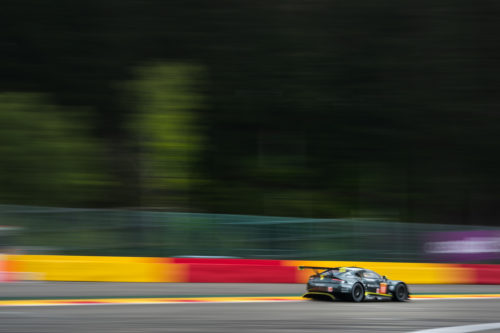 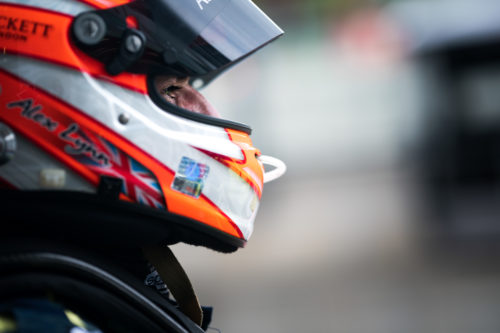 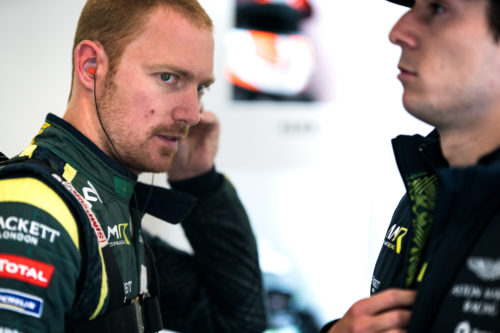 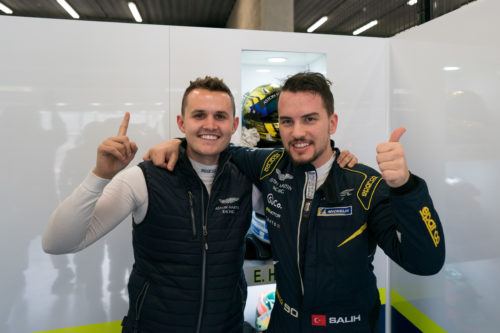 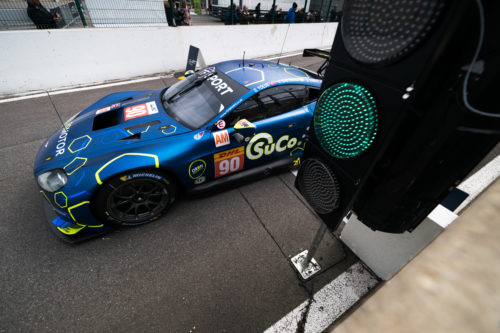