​The only DB7 variant not to have ‘DB7’ in the name, the DB AR1 (American Roadster 1) was created in order to offer an open-top alternative to the DB7 Zagato Coupe. However, the car was never marketed as a Zagato, even though it carried the carrozzeria’s distinctive ‘Z’ badges and was built in the same way. Based on a 1999 DB7 Vantage Volante launch/press demonstrator, the prototype was created in just six months and revealed to potential clients just before its public unveiling at the Los Angeles Auto Show in January 2003. Before the show closed, so many orders had been taken that production of a limited run of 100 cars was guaranteed. As the car was only intended for the North American market, it was not felt necessary to provide a hood of any kind, though some cars were subsequently fitted with rudimentary fabric hoods for more confident use in changeable climates. 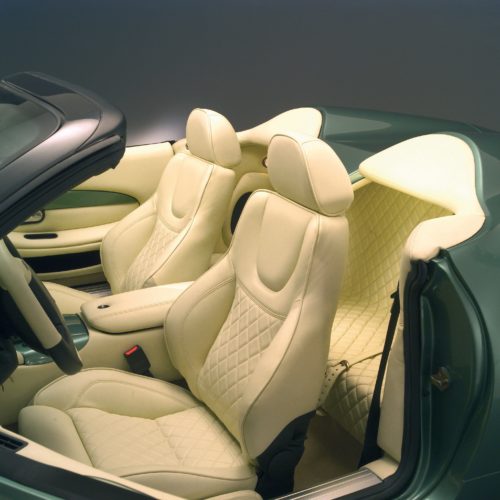 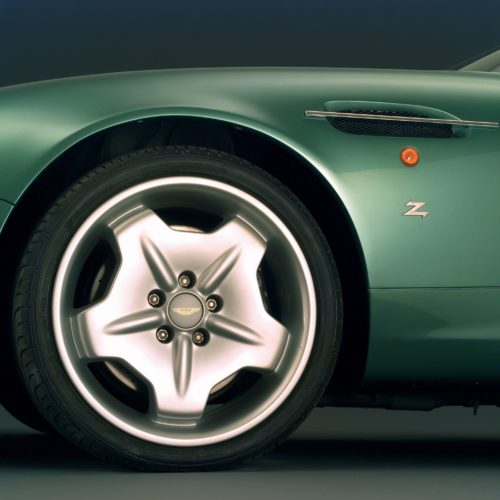 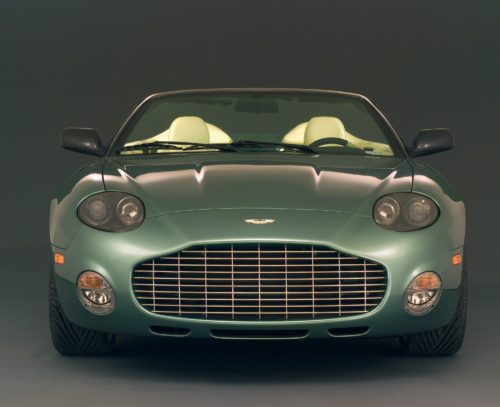 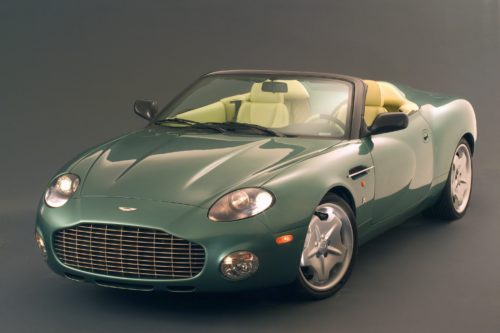 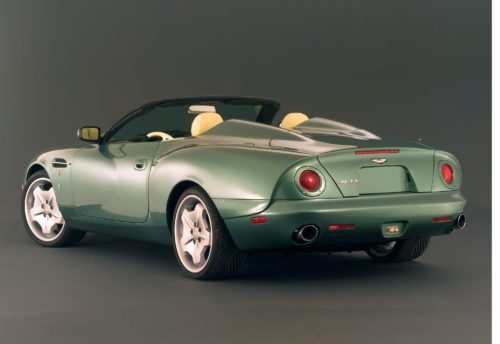 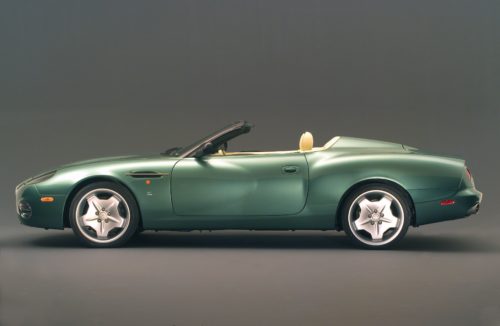