The 1948 Motor Show saw the launch of the first car to be produced under the ownership of David Brown, the Two Litre Sports, retrospectively named ‘DB1’. While it used the Atom chassis construction, its styling – by the gifted Frank Feeley, whose services had been acquired along with the other Lagonda assets – was handsome but hardly ground-breaking. And it was prohibitively expensive. The postwar Labour government had imposed double purchase tax on any car costing over £1000 – and at £1498, the drophead Two Litre Sports attracted tax of £833 14s 6d, bringing the total cost of a new Two Litre Sports to an eye-watering (for 1948) £2331 14s 6d. 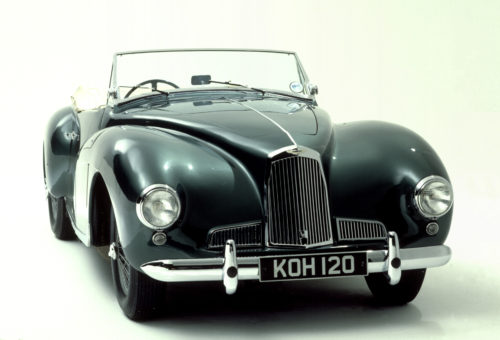 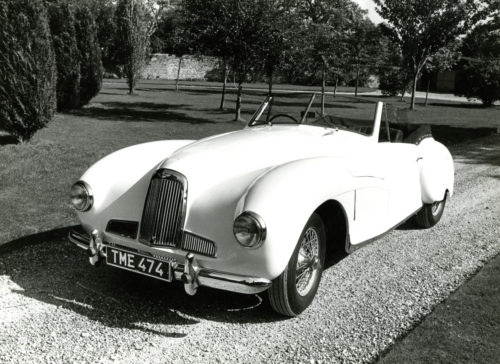