The DB3S, introduced in 1953, established Aston Martin as a serious Le Mans contender, racing for outright wins. Frank Feeley’s alloy DB3S body looked much better than the boxy DB3 and was more aerodynamically efficient, if not always very stable at Mulsanne speeds. The DB3S was also lighter, its revised 3-litre straight-six was more powerful and Willie Watson’s new chassis clearly had more potential all round.

Five open examples were built in 1953. Numbers six and seven, in 1954, had coupe bodies, chasing Le Mans straight-line speed, but making these cars over-sensitive to cross winds and difficult to drive. But there would be several other body variations, including an aerodynamic head fairing for this car, DB3S/9.

They built eleven team cars in total, plus customer cars from 1954. Three team cars raced in 1953 but none finished the first 100mph 24 Hours; all five team cars failed to finish in 1954. The single survivor of four took second overall in 1955 Peter Collins and Paul Frère; and Collins with Stirling Moss took second again in 1956 in this car, while the other 1956 car was yet another DNF. A single private entry took 11th in 1957 and the DB3S’s final Le Mans appearance in 1958 netted another second overall for Peter and Graham Whitehead. 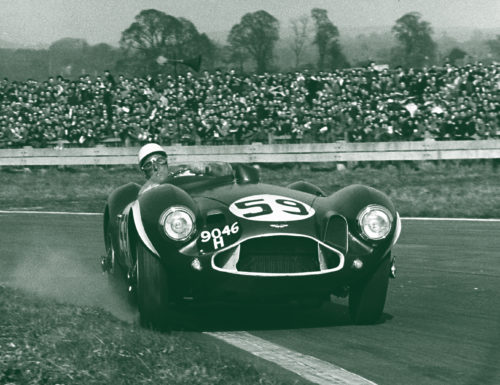 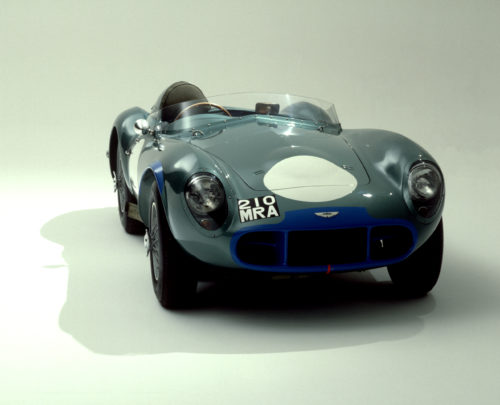