​“Pretty car!” remarks the Mafia boss as he consigns Michael Caine’s DB4C to oblivion in ‘The Italian Job’. And the DB4 Convertible was a very pretty car, another accomplished design by Touring of Milan. It was announced at the 1961 Paris Motor Show, where The Autocar thought its styling, “particularly attractive and in some way less aggressively masculine than the fixed head version”. A stiffer chassis compensated for the loss of the roof section. Available as an extra was a fully-trimmed detachable hardtop. Only 70 of the 1110 DB4s built were convertibles, almost half of them with the Vantage engine, while a lone convertible had the twin-plug GT power unit. 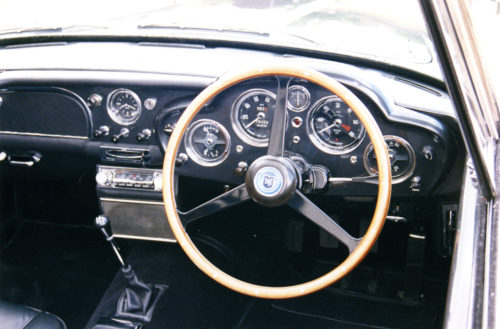 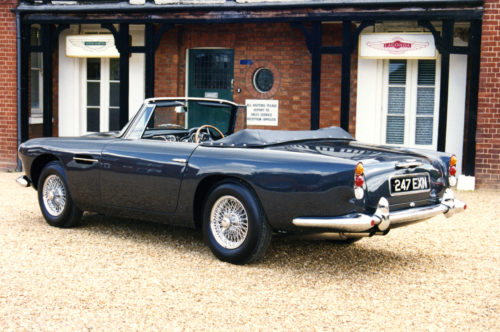 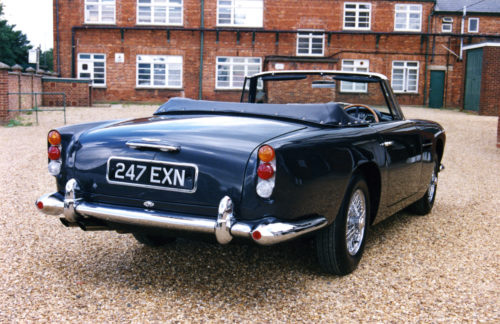 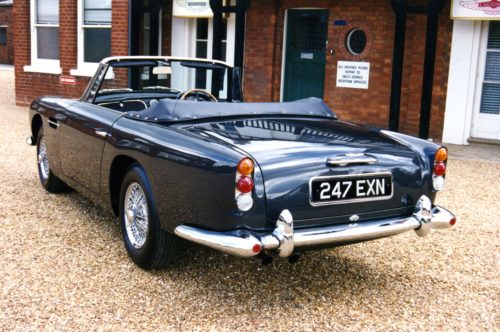 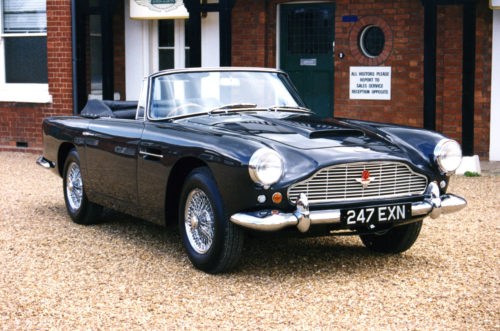 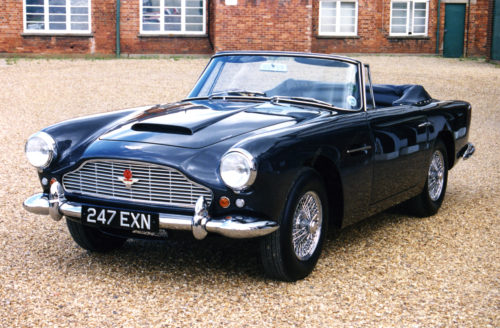