At the October 1960 London Motor Show, an even lighter DB4GT was unveiled with elegant lightweight two-seater bodywork built by Carrozzeria Zagato of Milan. Its 3.7-litre twin-plug engine had a higher compression ratio and now developed a claimed 314 bhp. A production run of 25 was planned, at a UK cost of £5157 including tax, but only 19 were made. The chassis were built at Newport Pagnell before being shipped to Italy for the body to be fitted. The cars then returned to the works in Britain to be trimmed and finished (maybe five were finished at Zagato). The design of the gorgeous bodywork, amazingly, was by newlyqualified 23-year-old Ercole Spada, who had joined Zagato as an apprentice in February 1960.

Two DB4GT Zagatos were built for the Essex Racing Stable; these and two others were lightweight cars that weighed about 150 lb less than the standard cars. In 1987 agreement was made between Aston Martin and Zagato to build a further four works-approved DB4GT Zagatos, which were completed in 1991, followed by a further two ‘Sanction III’ cars whose build was approved by Walter Hayes in 1992. 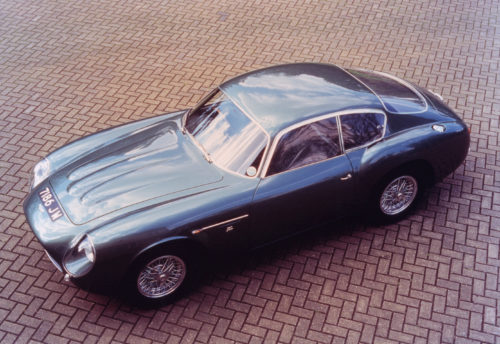 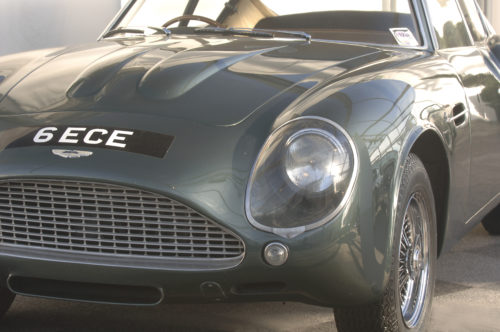 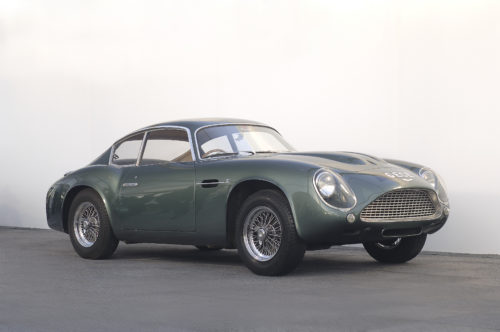 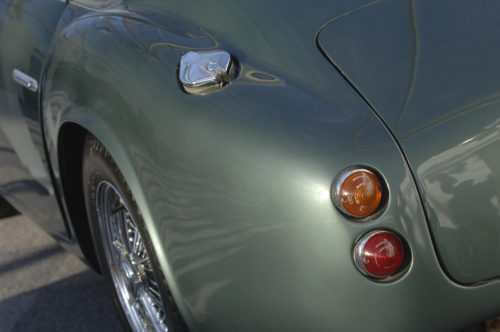 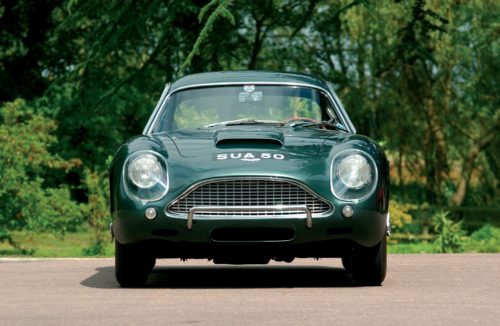 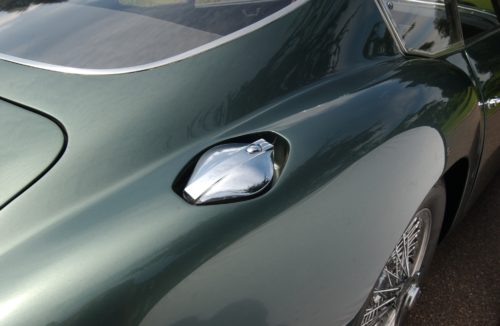 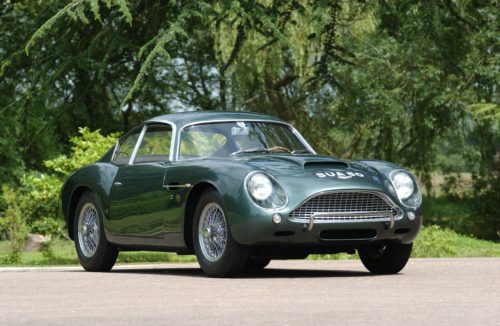 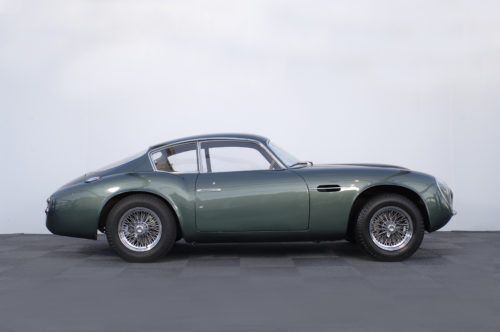 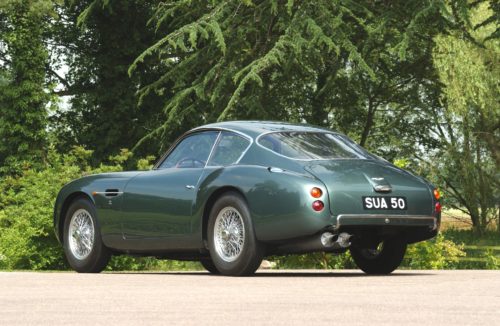 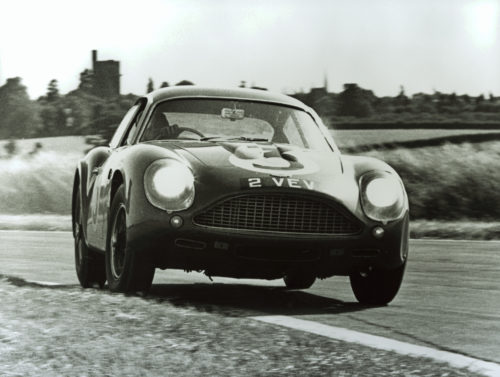 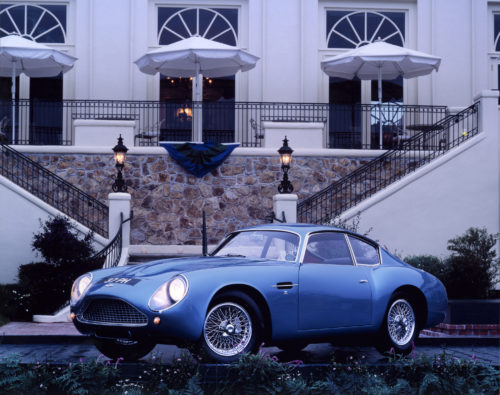 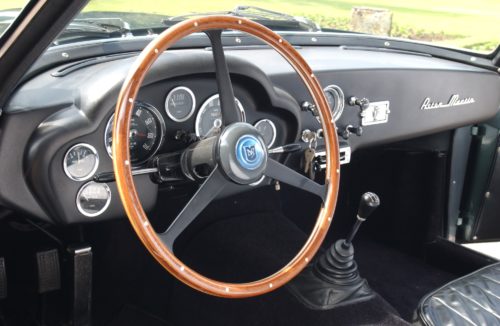 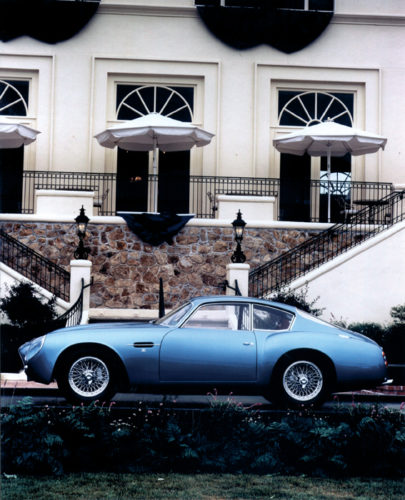 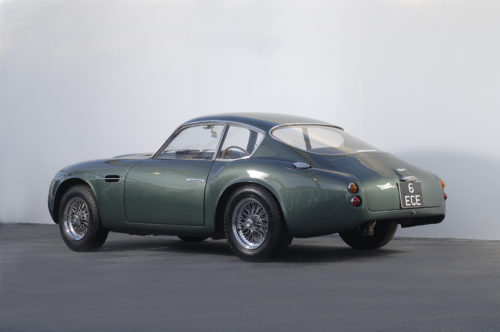 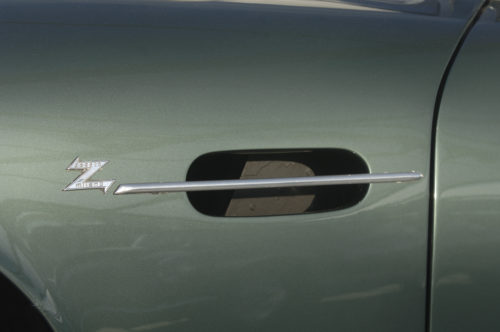