Announced at the London Motor Show in October 1959, the DB4GT was a grand touring version of the DB4 primarily intended for GT-class racing. The new model had actually made its public debut several months earlier, when the prototype DB4GT, team car DP199/1, had won the GT race (and set a new lap record) at the Daily Express Silverstone May meeting driven by Stirling Moss.
​
Based on a DB4 platform shortened by 5 inches – and therefore lighter by some 185 lb – the DB4GT was panelled in magnesium on the Superleggera principle. It had disc brakes all round to match a top speed of 160 mph and could go from 0 to 100 mph and back again in 20 seconds. Its engine was a twin-plug 3.7-litre six, endowed with triple carburettors and a 9:1 compression ratio, developing 302 bhp. Production totalled 94 units. 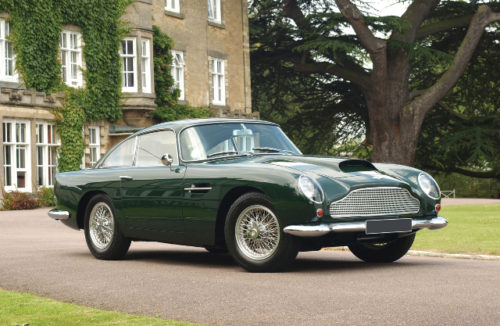 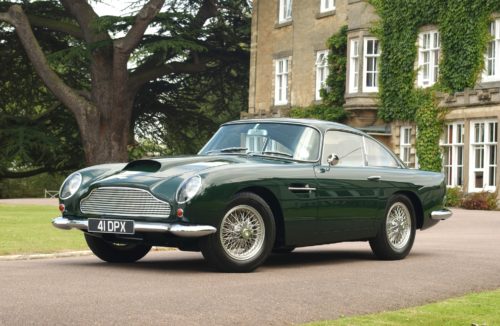 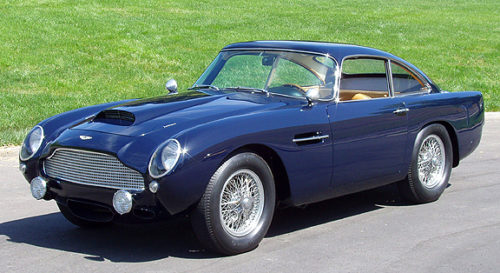 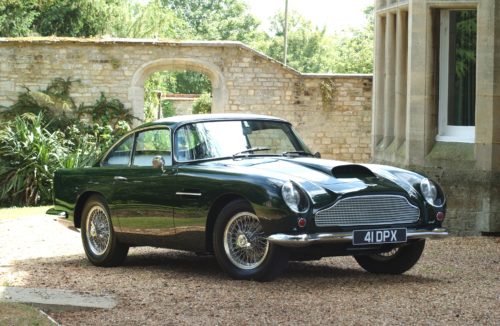 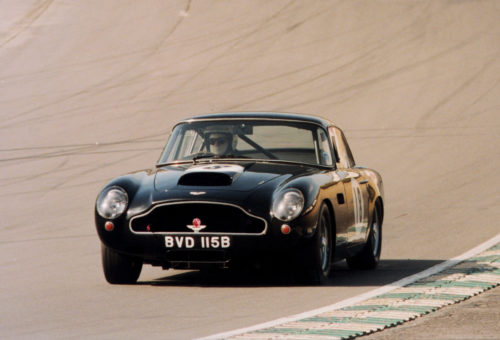 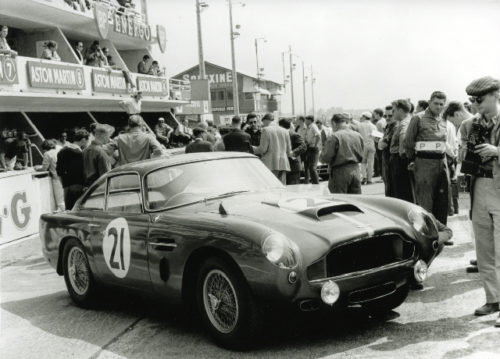 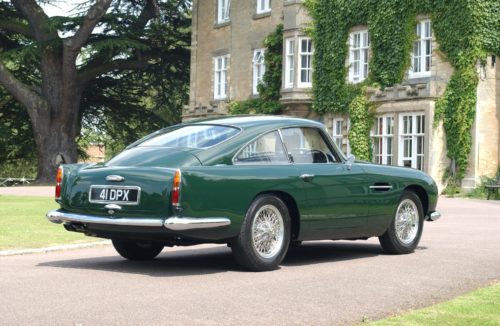