​Launched at the 2002 British Motor Show, the manual GT and automatic GTA were the most sporting versions of the DB7, powered by a revised V12 engine tweaked to deliver 435 bhp coupled to a six-speed manual transmission (GT) or in normal Vantage 420 bhp tune with a five-speed Touchtronic gearbox (GTA). Production of the GT and GTA only lasted for a few months, making these the rarest and most desirable versions of the DB7 range. Only 191 examples of the DB7 GT were built, while the GTA was rarer yet, with just 112 produced. 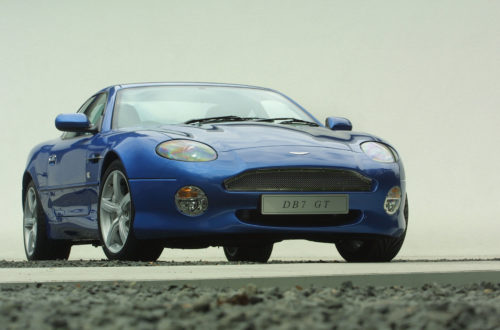 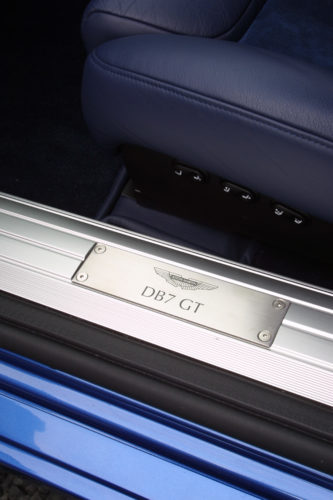 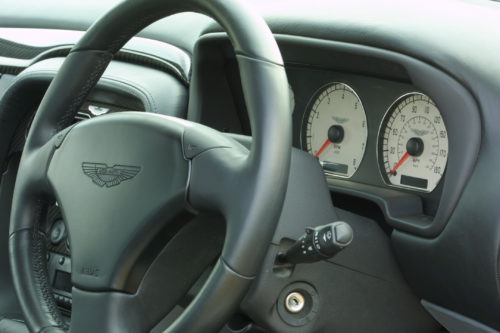 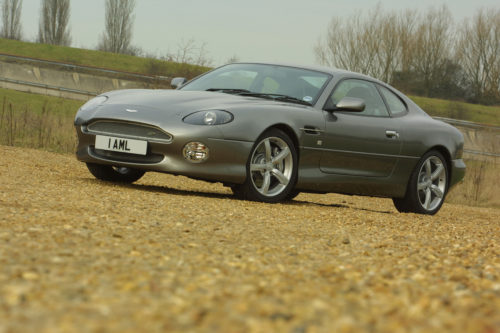 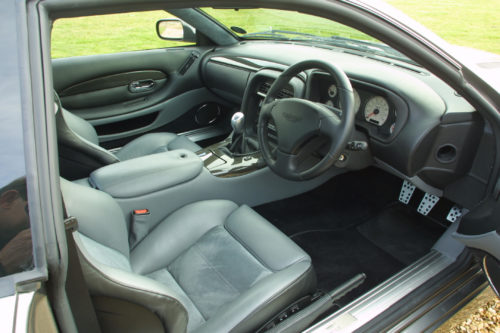 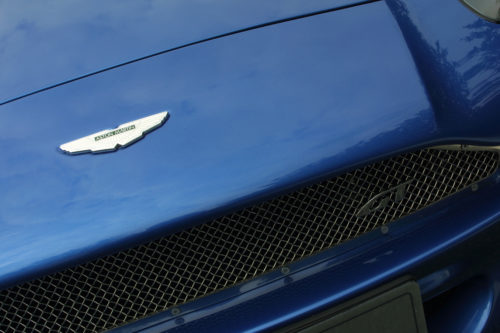 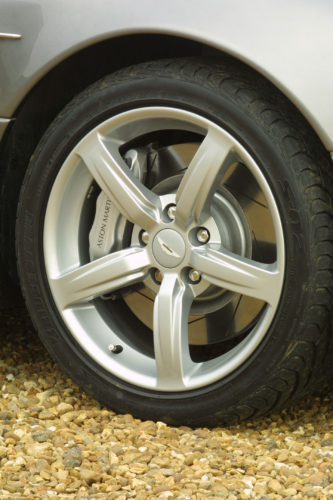 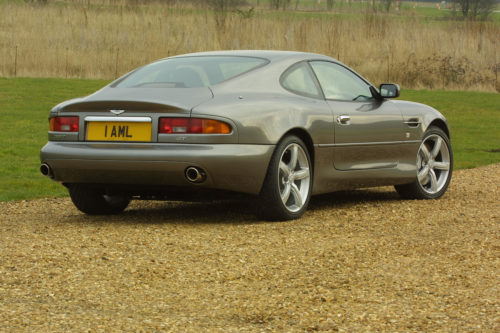 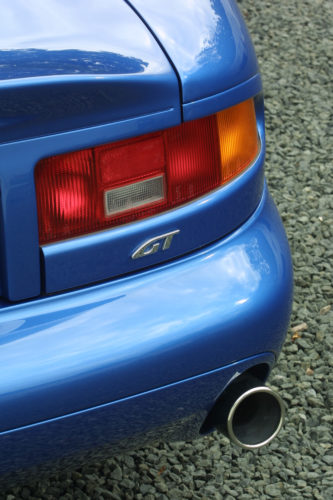 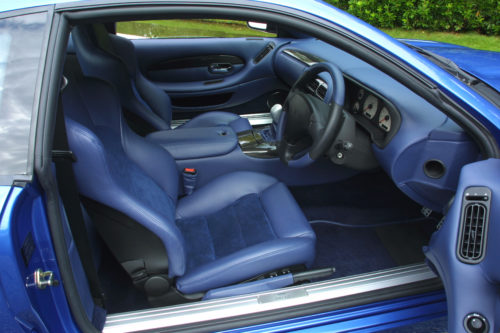 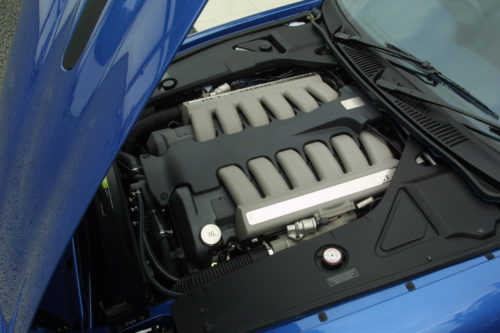 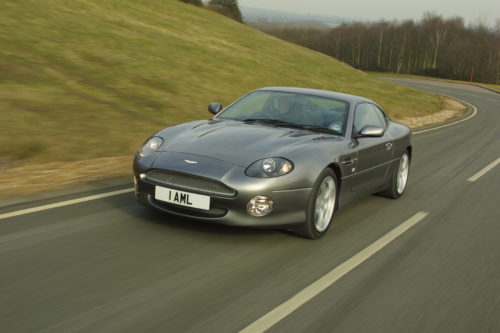 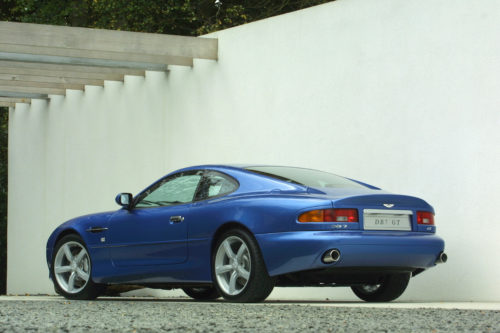 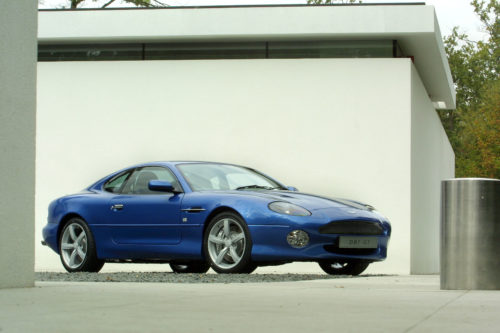 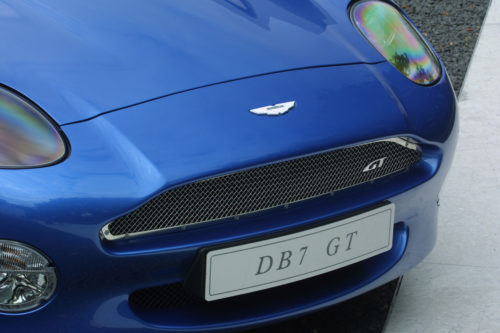 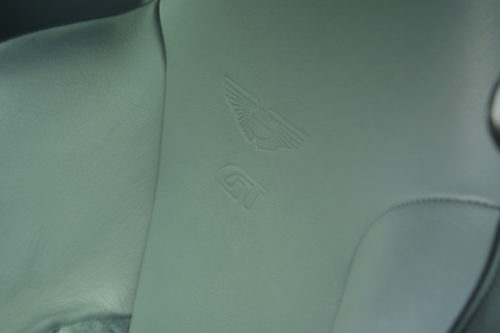 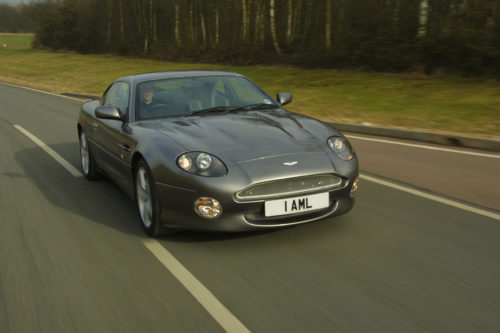 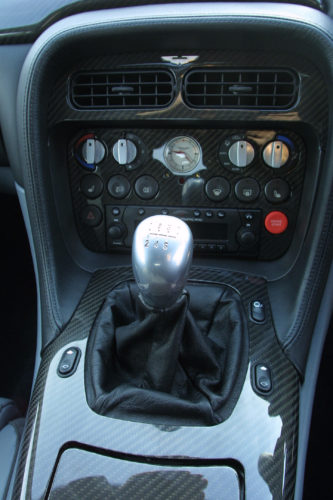 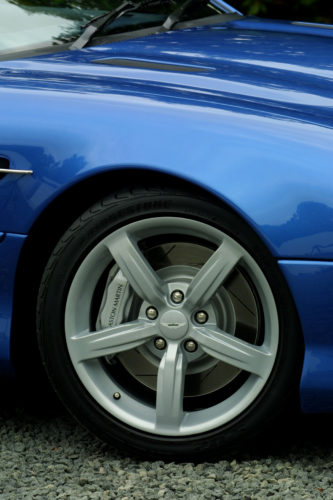 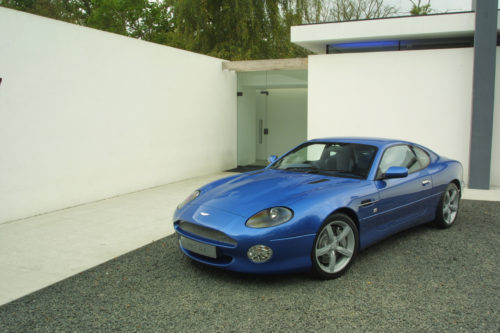