​The first convertible to use Aston Martin’s unique VH (Vertical/Horizontal) architecture and the first to be built at Aston Martin’s new Gaydon headquarters, the 6.0-litre V12 DB9 Volante was regarded as an elegant fast tourer rather than a raw sports model. Its suspension was softer than its Coup counterpart and great care had gone into the design of the folding hood, which folded completely away beneath a hard tonneau that closed electrically flush with the car’s bodywork. Raising or lowering the hood took just 17 seconds at the touch of a button, yet the rear sets were unobstructed and the convertible retained the same boot space as the Coupe. 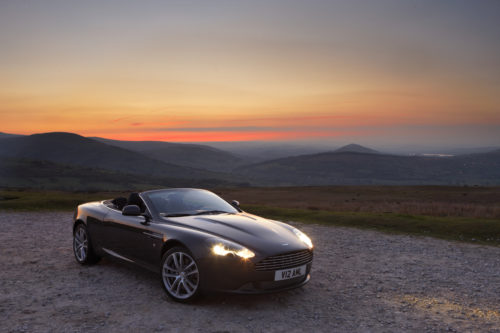 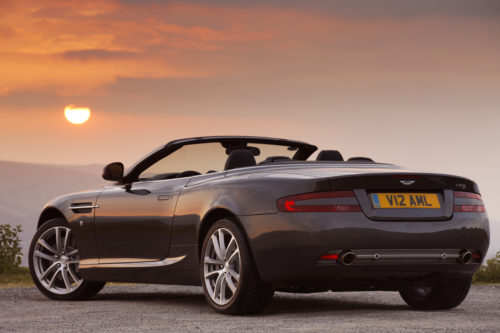 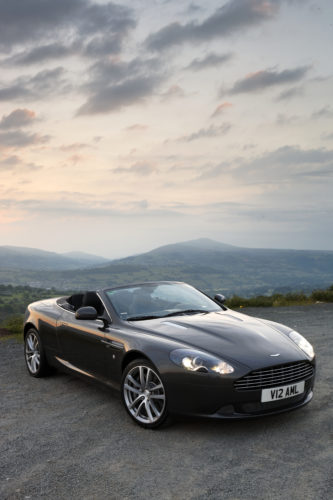