In 1956 new rules for the World Sports Car Championship and Le Mans prompted Aston Martin to build a sports racing prototype rather than a production-based car.

Designed by Ted Cutting, the DBR1 had a multi-tube chassis, torsion bar suspension and an all-aluminium six-cylinder racing engine, originally of 2.5 litres (to the early rules) and from 1958 3 litres. Its single-car 1956 Le Mans debut ended in retirement but the DBR1 started winning in 1957 (at Spa and the Nürburgring), and completed a Nürburgring hat-trick in 1959, by which time five examples had been built. 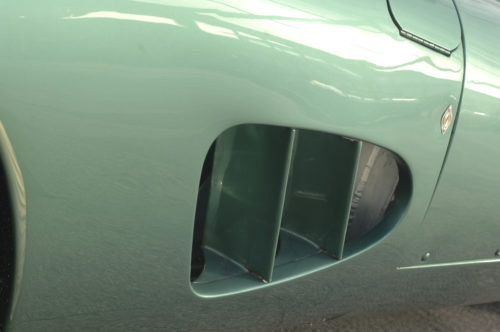 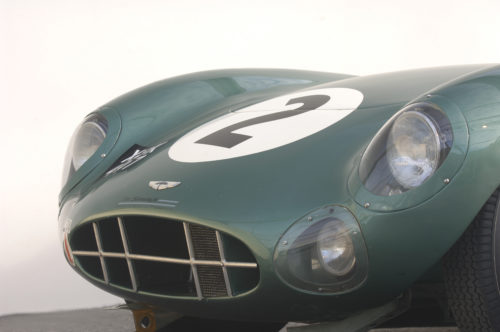 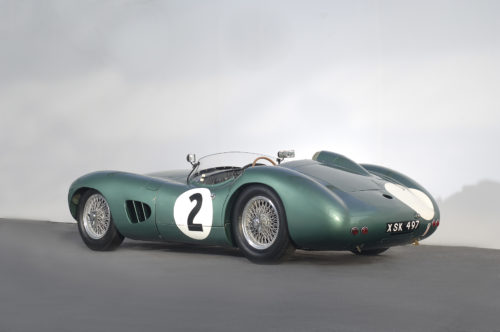 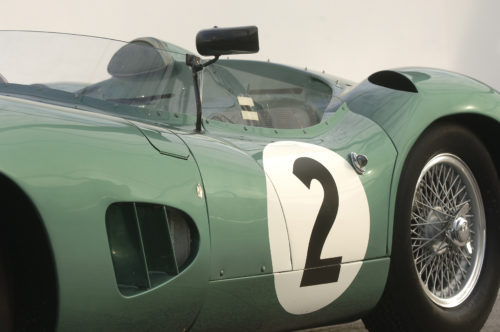 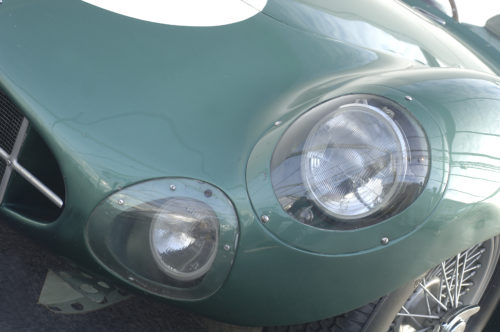 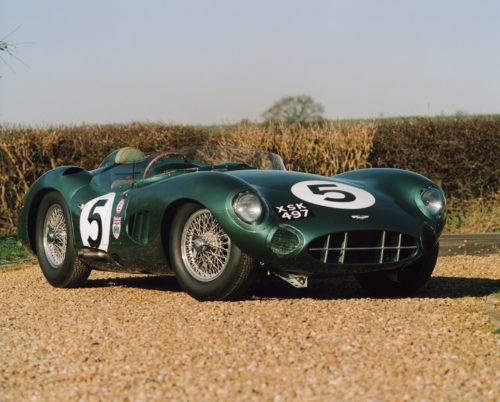 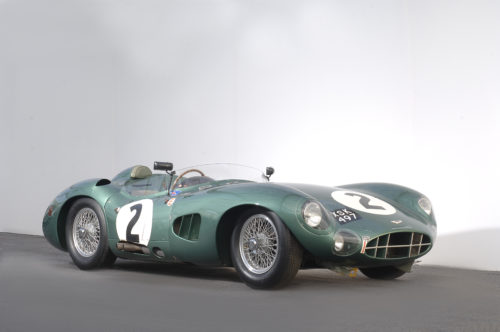 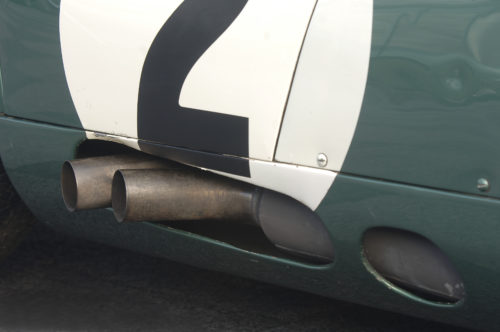 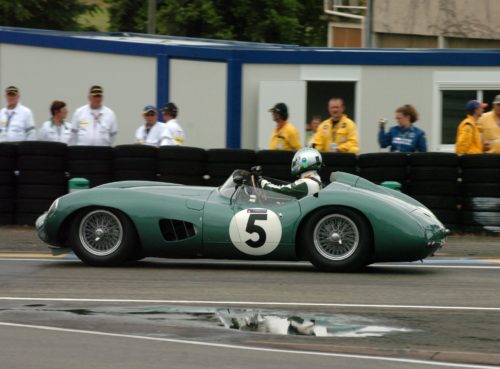 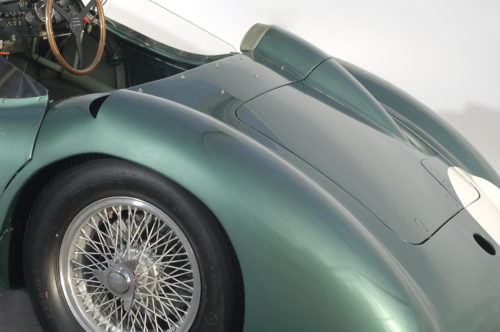 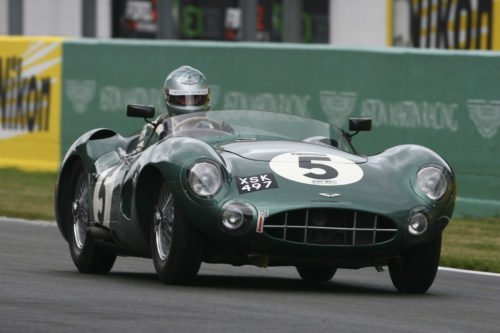 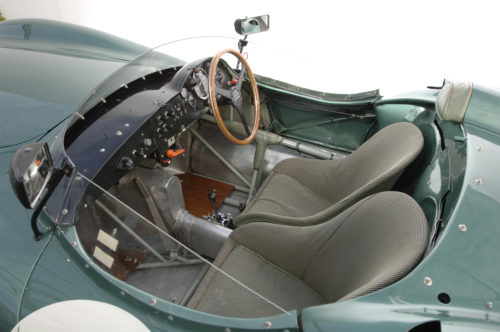 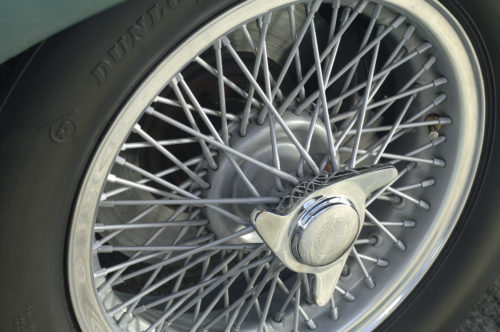 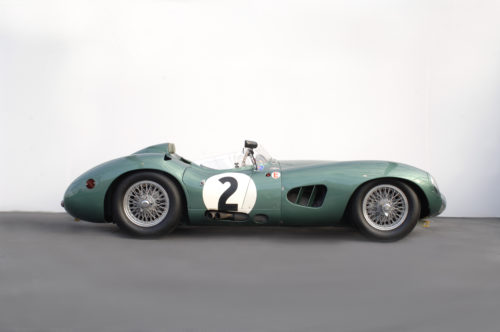