Initially known as the ‘DBS by Touring’ the DBSC was first seen at the Paris show in 1966 and was dubbed the ‘170 mph car’. Touring of Milan, despite being in receivership, undertook the design and creation of a car aimed at replacing the successful Aston Martin DB6. Based upon the running gear of a DB6 but involving the re-positioning of the engine within the new Touring body, further development work was urgently needed to make the DBSC a production ready car. Since the staff at Newport Pagnell were already involved with their own proposal (that was later to become the more familiar DBS) and the Touring factory was close to being shut down, future plans for the project were shelved. Only two prototypes, one right and one left hand
drive were built.

This car, the second to be built was shown at the 1966 Earls Court Show, Paris Show and later the 1967 New York show before being sold to a private customer.
​ 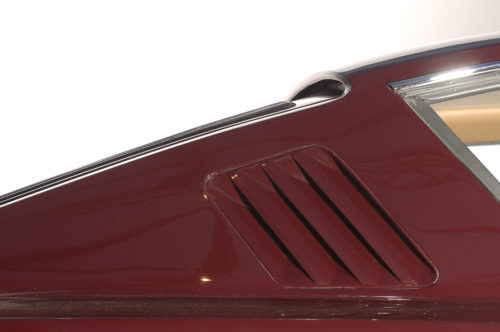 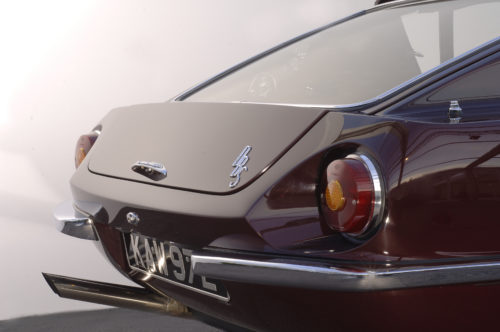 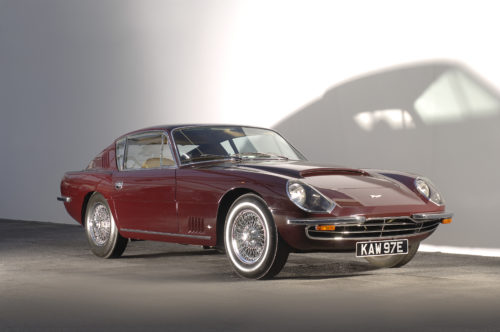 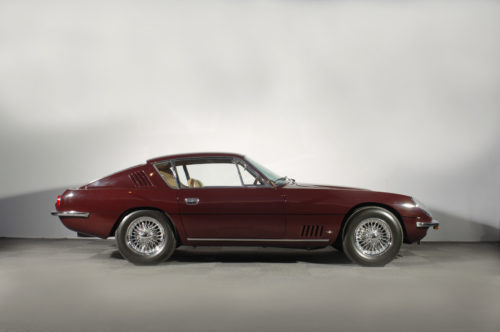 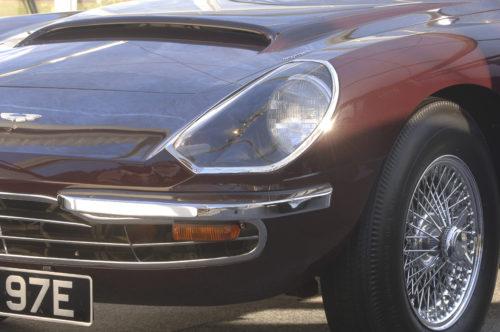 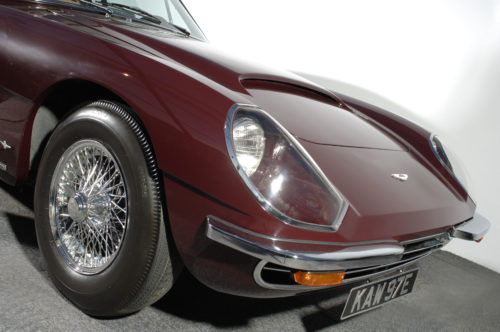 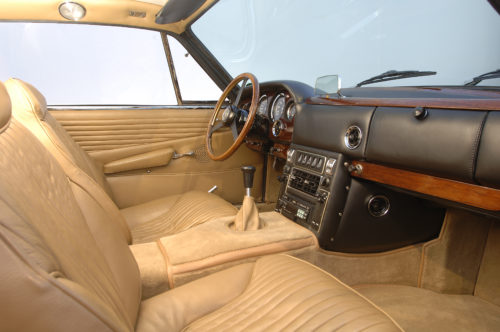 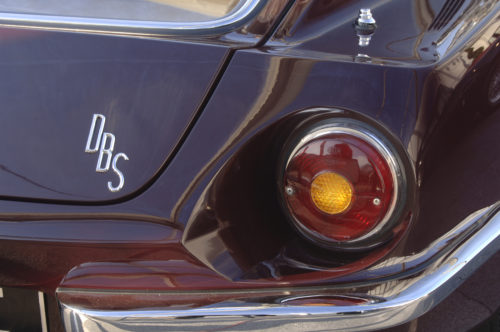