The agreement, which features the highest level of partner support from Aston Martin Racing, will include a two-car Vantage GT3 programme from the team (based in the East Midlands, UK) with a car competing in each of the Blancpain series’ PRO and AM classes.

Garage 59 has a wealth of experience in developing GT cars for other manufacturers and brings important insight that will be a useful strength at the beginning of the new Vantage GT3’s career. As well as this, its strong on-track pedigree – the team won the 2016 Blancpain GT Series Endurance Cup for drivers – ensures that it will be a competitive proposition from the off.

As well as Garage 59’s Blancpain programme, it will undertake selected rounds of the new Intercontinental GT Challenge, including the Spa 24 Hours, the Suzuka 10 Hours and the new 9 Hour race at Kyalami. The team has not yet confirmed its full driver line-up for 2019, but Aston Martin Expert High Performance Test Driver Chris Goodwin will be a part of the driving strength.

Garage 59 team principal Andrew Kirkaldy said: “We’re delighted with our new partnership with Aston Martin and we very much look forward to working with them. The Vantage GT3 looks like a promising race car; it’s a very high-end GT based on a strong foundation car so we have high hopes for the season ahead. We’re looking forward to getting our first Vantage GT3 on track at Paul Ricard and starting the work we need to do to make sure we are competitive when we arrive at Monza for the first race in April.”

President of Aston Martin Racing, David King added: “That Garage 59 has chosen to race with the new Aston Martin Vantage GT3 in 2019 is a strong endorsement of the potential of our new car and of Aston Martin Racing’s ability to deliver competitive customer-focussed machinery. We’re very pleased with this latest addition to our partner team roster and we can now look ahead to the year in the full knowledge that we have a compelling presence in several significant and important GT series around the world.” 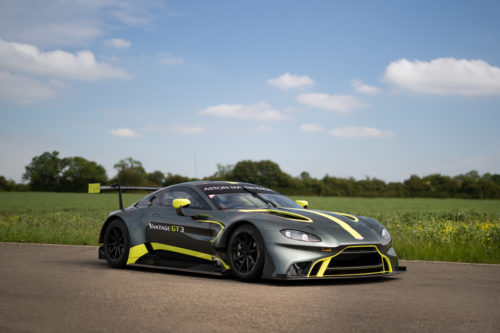 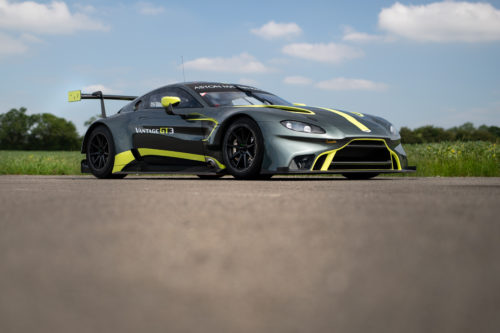 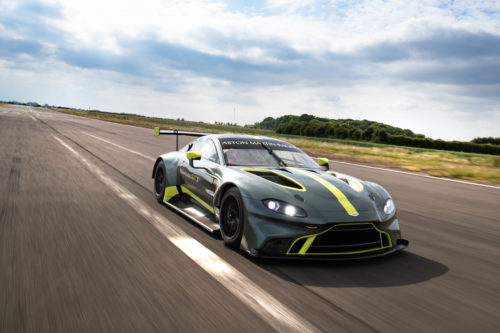 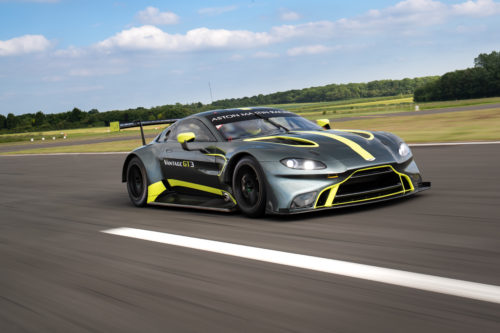 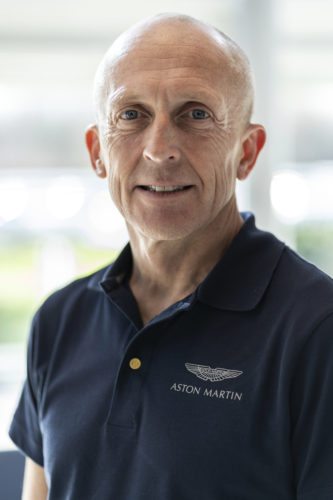 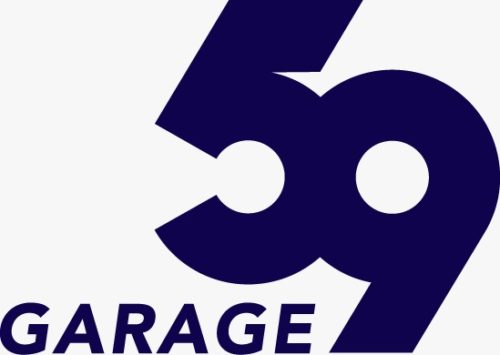