Keith joined the business in 2007 from Ford Motor Company where he held a number of senior positions both in the UK and overseas.

Born in 1960, Keith started work as a Technical Apprentice studying electrical engineering for the Ministry of Defence at Chatham Naval Base. He spent five years on nuclear submarines and obtained a HND in Electrical Engineering.

He joined Ford Motor Company in 1983 as an Electrical Technician and Robotics Engineer. He progressed within Ford and held a number of senior positions in Europe and the UK, his last being Plant Director of the Transit Assembly Plant in Southampton. He graduated from London Business School with an MBA in 2002.
​
He has three children and was a keen martial artist teaching Karate and kick boxing for 25 years. He now spends most weekends with his two youngest daughters  at his home in Dorset sailing, jet skiing and making the most of the fantastic coastline. 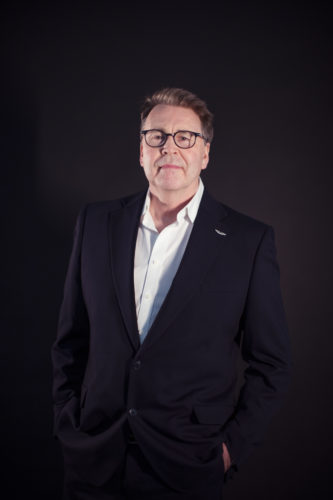