Sunday, 19 August, Silverstone: Aston Martin Racing’s new Vantage GTE recorded its first top-five finish and made a significant step forward in pace and development during the 6 Hours of Silverstone this weekend.

Both Vantage GTEs maintained their 100% finishing records during Round 3 of the FIA World Endurance Championship, with Alex Lynn (GB) and Maxime Martin (BEL) delivering the #97 car’s best finish yet with a trouble-free run to fifth on home soil. Their team-mates Nicki Thiim (DEN) and Marco Sørensen (DEN) were also heading for a strong result until encountering a gear selection issue that required some unscheduled stops to resolve. The ‘DaneTrain’ recovered to finish ninth, ensuring the team’s third double-points finish of the season in the GTE Pro category.

“We have definitely made big progress with the car,” said Lynn. “We showed that we have a strong car in qualifying and that we are much closer to our key rivals in race trim. We still need to improve, and to understand the Michelin tyres and the Vantage GTE better but this is normal with a brand new car. The positive is that we are improving every time and hopefully when we get to Fuji we will be able to fight for podium positions.”

While the new car continued to improve, its predecessor the V8 Vantage GTE, continued its glory-run in the GTE Am class. Aston Martin’s partner team TF Sport, featuring works driver Jonny Adam (GB) for the first time, alongside Charlie Eastwood (IRL) and Salih Yoluc (TUR), finished a brilliant second having led for a significant portion of the race.

The #98 Aston Martin Racing example of Paul Dalla Lana (CDN), Mathias Lauda (A) and Pedro Lamy (POR), just missed out on joining it TF Sport on the podium, having fought back valiantly from the back of the field after picking up damage at the start.

Aston Martin Racing Managing Director John Gaw said: “TF Sport did a great job this weekend. They executed their weekend very. Their pace was really good and they beat the factory car. Jonny did a great job, but then we know how good he is which is why he is a works driver. This weekend also saw us take another step forward with the new Vantage GTE which is progressing every time it hits the track. There are still some niggles to iron out and more performance to be found through set-up. This was the car’s best result so far and its first top five finish, and I am confident we can fight for a podium in Fuji next time out.”

Aston Martin Racing’s next race will be at Fuji, in Japan, on 13-14 October. 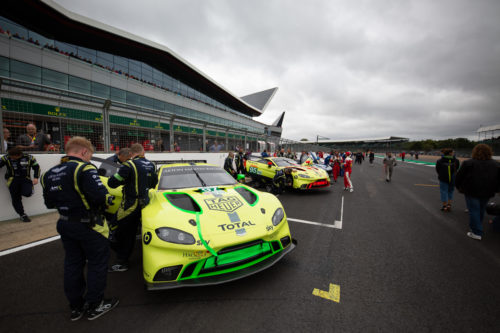 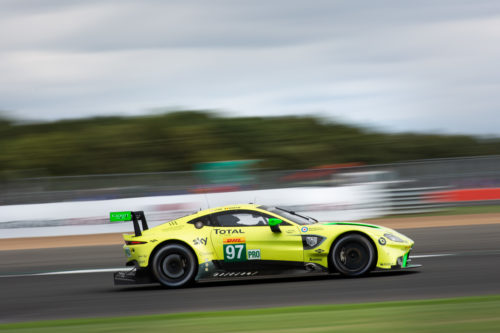 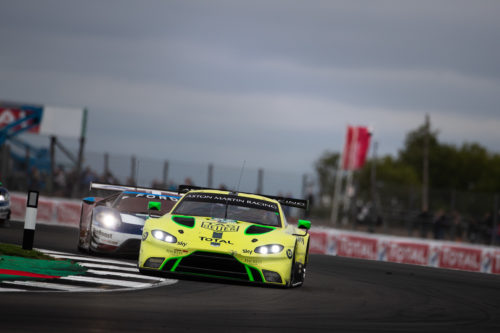 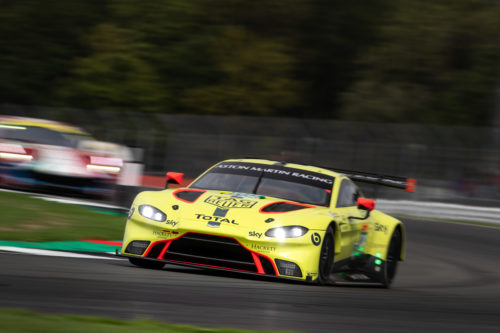 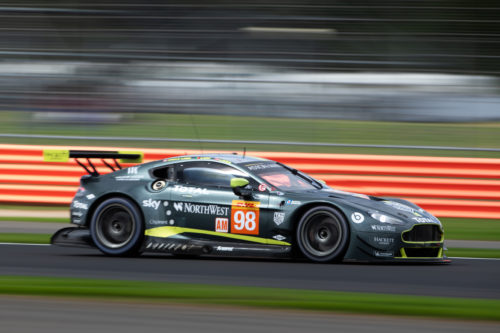 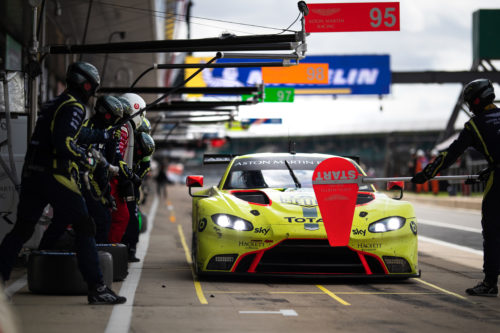