Working closely with Williams Advanced Engineering (WAE) as its development partner, Aston Martin has utilised the hugely successful leader in Electric Vehicle (EV) technology to kickstart a new era for Aston Martin’s powertrain technology and overcome the technical challenges associated with packaging the battery system and motors within the space available.
Throughout the development process, the engineering team have focused on achieving effective cooling of the batteries and motor to ensure consistent performance, while strict weight targets have been stringently observed using lightweight alloys and carbon composite materials.

Rapide E will be powered by an 800V battery electrical architecture with 65kWh installed capacity using over 5600 lithium ion 18650 format cylindrical cells. These are mounted in a bespoke battery pack where the original 6.0-litre V12, its gearbox and fuel tank were located. This battery system powers two rear mounted electric motors producing a combined target output of just over 610PS and a colossal 950Nm of torque.

Being an Aston Martin, the Rapide E is being developed with a high-performance objective. Projected top speed for the Rapide E is 155mph, with a sub-4.0sec 0-60mph time and a 50-70mph time of just 1.5sec. It’s important to stress that these figures are not restricted to a narrow window only when the batteries are fully-charged. Instead the target is for maximum performance on-demand throughout majority of the battery state of charge window, as would be expected from a conventional internal combustion-engined car. This includes the ability to drive a full lap of the Nürburgring with absolutely no derating of the battery and the ability to cope with the daily demands of repeated hard acceleration and braking.

It has also been an objective of the project to retain and enhance the feel, character and delivery of the V12-engined Rapide S. To this end, careful attention will be paid to the development and tuning of both the electric powertrain and the chassis, with particular focus applied to software integration. The rear-wheel drive Rapide E’s twin electric motors will drive through a Limited-Slip Differential, which combined with revised spring and damper rates ensures the pure handling characteristics for which the petrol-powered Rapide S is already renowned.

Though the Rapide E will be built in low volumes, it is being subjected to Aston Martin’s stringent and exhaustive testing protocols, with the dedicated WAE team working closely alongside Aston Martin personnel to ensure every aspect of the prototype test programme follows the marque’s established procedures. Uniquely, customers will be an extended part of the ongoing Rapide E programme, with their comments and driving experiences providing an invaluable stream of feedback that will help shape and improve future Aston Martin EVs.
In addition to WAE, the Rapide E programme enjoys the support of other technical partners including Hyperbat Limited – a new joint venture company between Williams Advanced Engineering and Unipart Manufacturing Group – as the battery manufacturer, Integral Powertrain Technologies for the electric motors, Xtrac for the transmission and the H1PERBAT project consortium wit 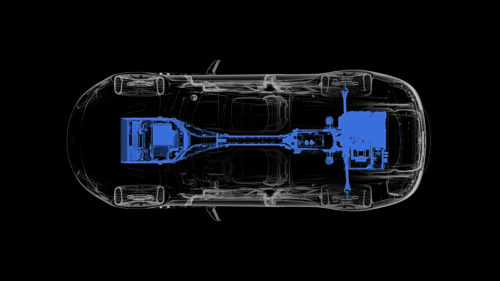 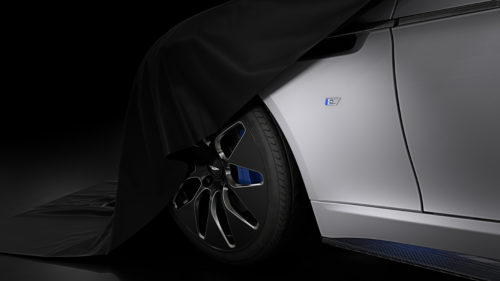