A new word entered the Aston Martin lexicon at the 1965 London Motor Show: ‘Volante’. Of the 1021 DB5s built, just 123 were convertibles, for which a steel hardtop was available as an extra. The soft-top DB5 may not have featured in the Bond films like its saloon sibling, but on Press Day at the Earls Court Motor Show in October 1963, ‘Goldfinger’ Bond Girl Honor Blackman visited the Aston Martin stand and posed at the wheel of a pearl-coloured DB5 convertible in her Pussy Galore leather catsuit, beaming broadly for the assembled cameramen. 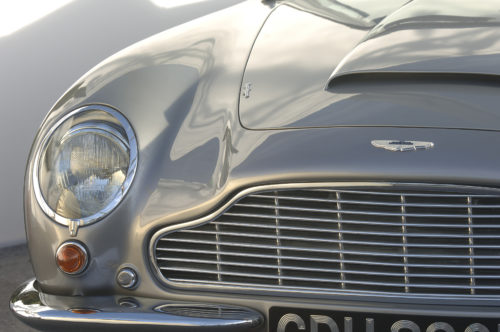 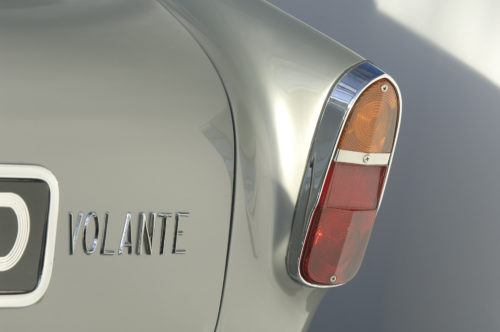 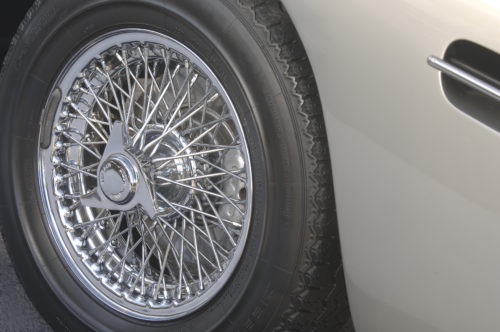 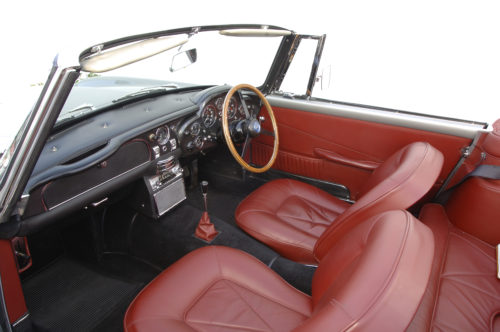 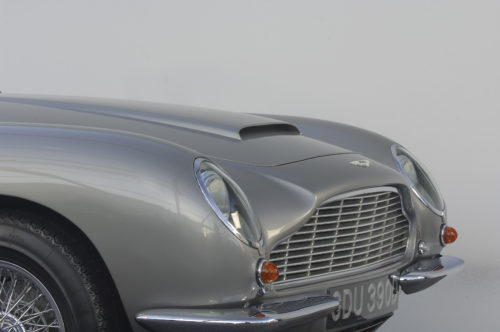 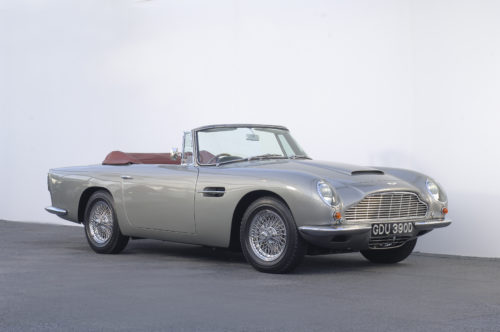 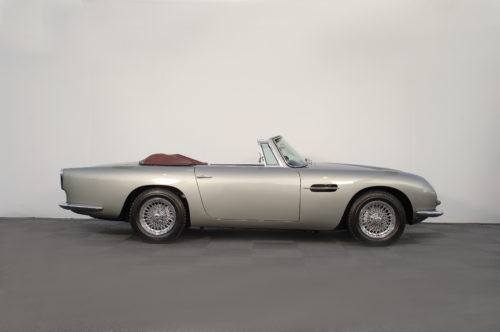