07 November 2018, St Athan, Wales: With the unveiling of Aston Martin Lagonda’s first SUV scheduled for the last quarter of 2019, work is progressing apace to complete the new St Athan production facility. The site, which started life as a series of Ministry of Defense ‘Super Hangars’, is being completely transformed into a state-of-the-art luxury manufacturing plant. One that will be the British marque’s second production facility and ultimately become the company’s ‘Home of Electrification’ when the marque’s planned BEV models enter production.

Already home to some 100 employees, St Athan is nearing completion with the Paint Shop fully installed and construction of the production line well underway. Once fully commissioned early in the first quarter of 2019, when production of the first prototype models will commence, the workforce will be boosted to nearer 200.  Over 70 Welsh employees are set to join the St Athan team having spent the last two-and-a-half years at Aston Martin Lagonda’s Gaydon Headquarters learning the Aston Martin way.

This core group of experts will train new employees at the St Athan plant. They’re sure to be busy with the workforce steadily increasing during the first half of 2019, then increasing rapidly to more than 700 by the first quarter of 2020 as DBX production ramps-up.

Dr Andy Palmer, Aston Martin Lagonda President and Group Chief Executive Officer said: “As the St Athan facility nears completion, there is a very real sense this is the start of a bold new era for Aston Martin Lagonda. A second production facility is a critical step in delivering our Second Century Plan. The St Athan facility will initially commence with the production of our first SUV but will ultimately be a global centre of excellence for the production of luxury high performance EVs, including Lagonda: the world’s first luxury electric automotive brand”.

Those interested in seeing the St Athan plant can take a “video tour” of the new production facility for a fascinating behind-closed-doors glimpse of the factory as it enters its final completion phase.
https://www.youtube.com/watch?v=7hcO_qlSDg4&t=7s 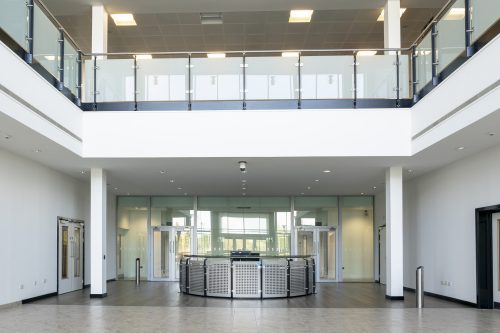 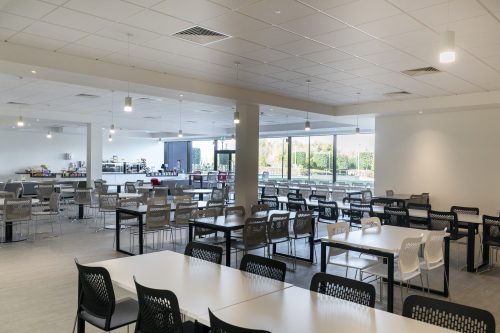 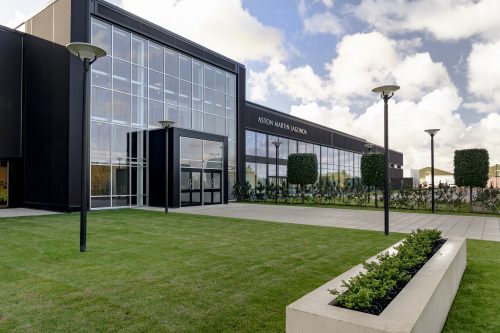 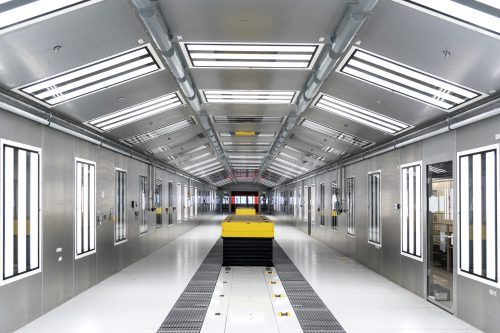 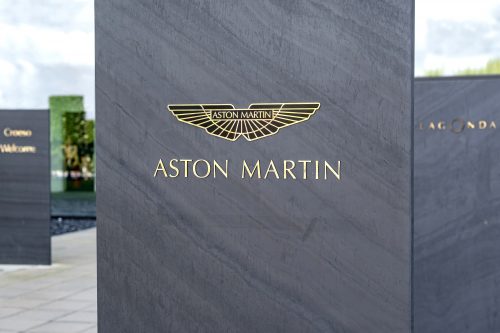 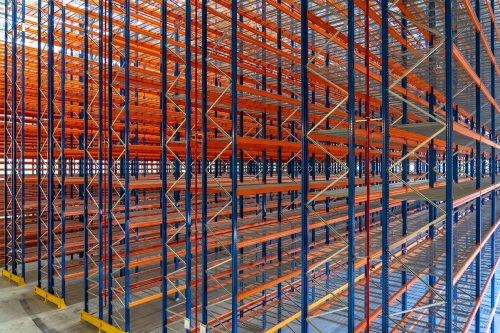 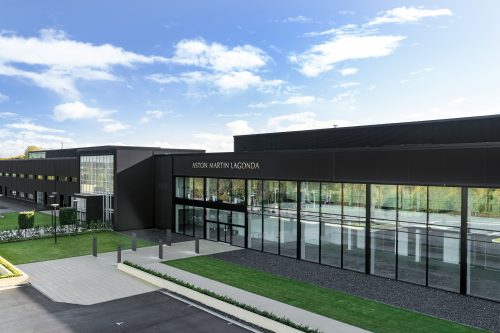 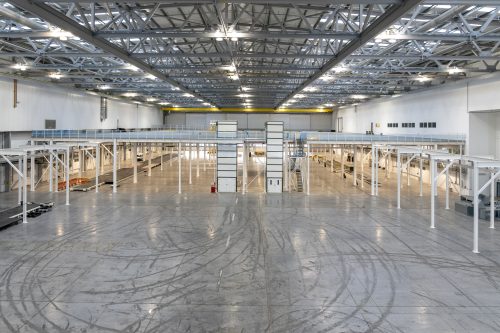 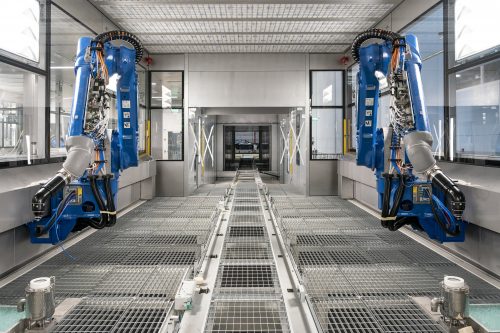