Sunday 17 June, Le Mans: Aston Martin Racing’s brand new Vantage GTE recorded a double-points finish on its Le Mans 24 Hours debut. Despite coming into the world’s most gruelling endurance race with only one competitive outing previously at Spa-Francorchamps, the two Vantage GTEs raced through the night with barely a hitch as the #95 car recorded its first top ten finish at the Circuit de la Sarthe.

This was an impressive achievement for the 4.0-litre twin turbocharged V8-powered race car, based on the highly-acclaimed road car borne of Aston Martin’s second century plan and driven by Danish duo Nicki Thiim, Marco Sørensen, and three-time Le Mans winner Darren Turner after it had to be rebuilt from a new frame and roll cage after a testing crash.

Despite this challenging build-up the ‘Danetrain’ ran as its nickname suggested and from the moment in turned a wheel in free practice on Wednesday, did not register a single reliability issue and went on to record the highest finish by a new GTE car in the 86th running of the event.

The #97 crew, of Maxime Martin (BEL), Alex Lynn (GB) and last year’s winner Jonny Adam (GB) also finished the race in the FIA World Endurance Championship points positions, when you take into account the non-championship registered cars in front of them.

“It’s always an achievement to finish the race at Le Mans, which is the toughest and most important endurance event in the world,” said Darren Turner. “Even though we have had a significant test programme with this car, racing for 24 hours is a much tougher test, so to come through and pass it so strongly is very gratifying. We will find more pace in the coming races, but this is a fantastic platform to come next year and fight for another victory.”

Aston Martin Racing President, David King said: “You need three things to win Le Mans; reliability, the ability to avoid trouble and pace. We had two of those today and we will find the other as the season progresses. I am immensely proud of the team and of the car they have produced and for us to finish with both Vantage GTEs in the points is an example of a well executed race plan. We have gathered significant amounts of data and understanding about this car and, working with our technical partners Total and Michelin, we will extract the full potential of the Vantage GTE and return next year fighting for victory.”

The next race in the FIA WEC takes place at Silverstone (GB) on 19 August. 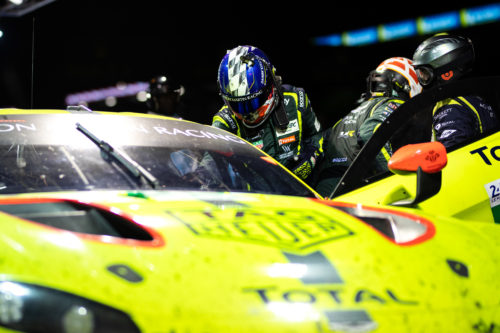 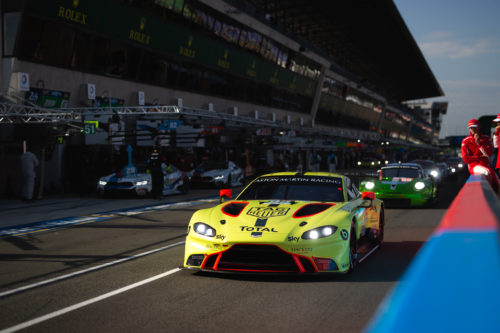 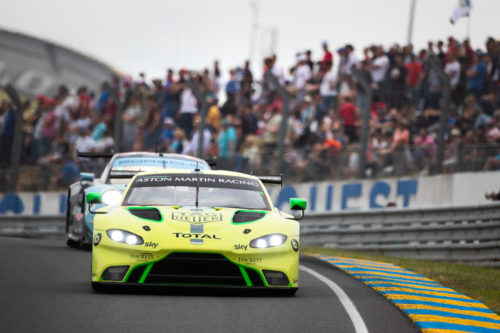 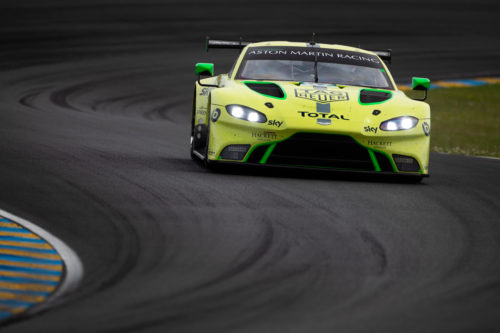 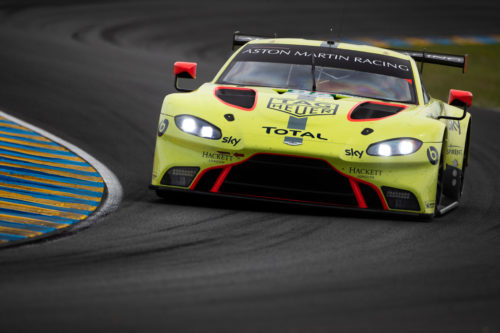 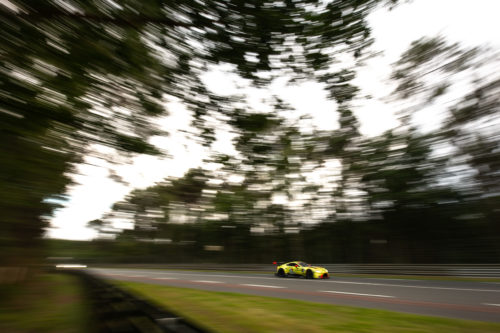 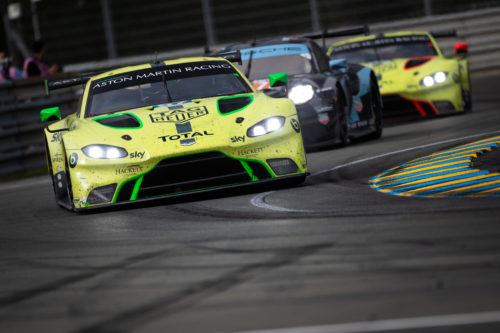 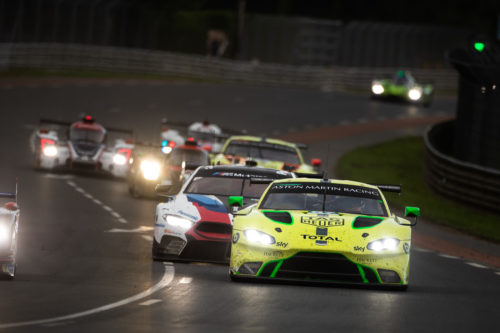 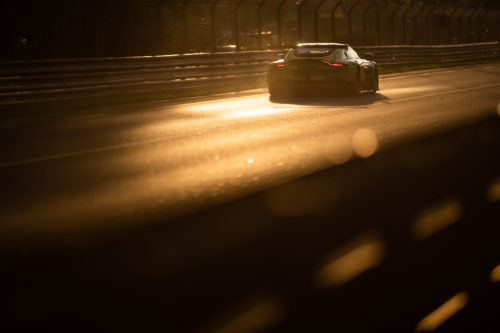 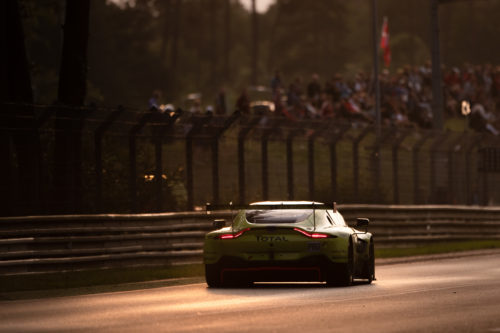 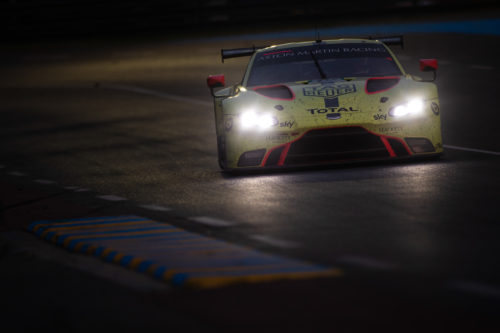 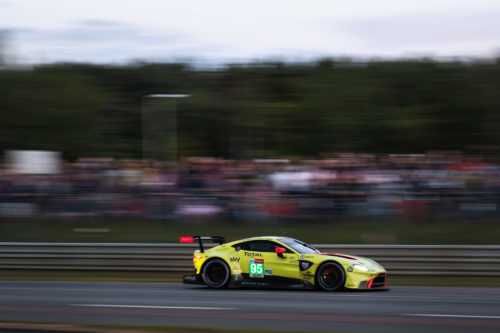