After the sale of Aston Martin to ‘Company Developments’ in January, 1972, work started on a comprehensive facelift of the DBSV8, the main visual cue being the adoption of single headlamps and a revised front grille. Now known as the AMV8, the car retained the Bosch mechanical fuel injection system until August 1973, when four twin choke Weber carburettors were fitted, together with updates to the interior trim, a bigger bonnet bulge to clear the carburettor air box and a re-designed fuel tank to allow more luggage space.
​
After another change of ownership in 1975, the AMV8 continued unchanged until 1977, when detailed engine modifications were announced as the “Stage 1” tune. Among other things, the exhaust system was revised to improve engine breathing. 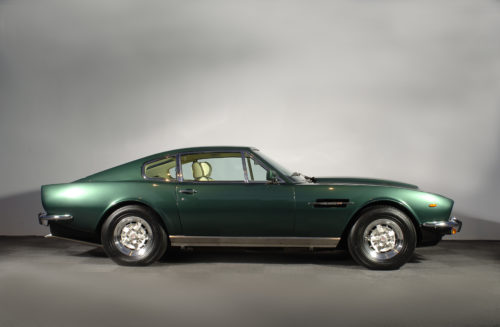 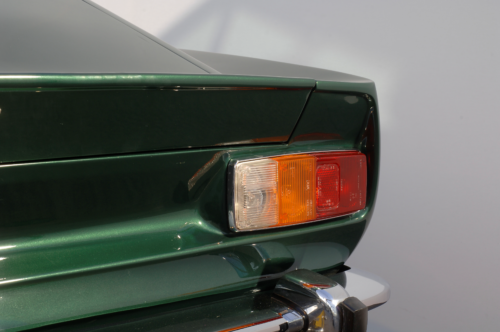 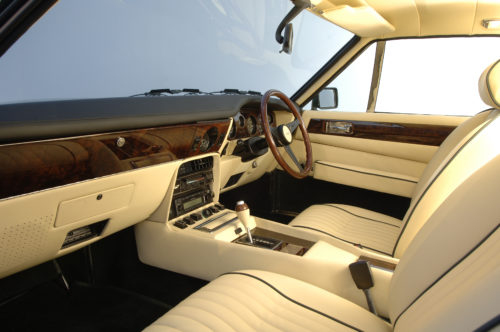 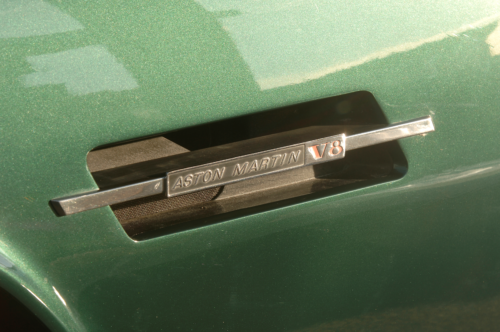 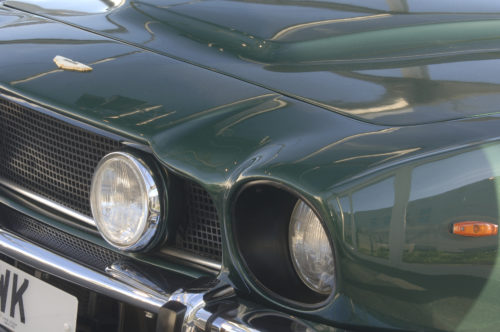 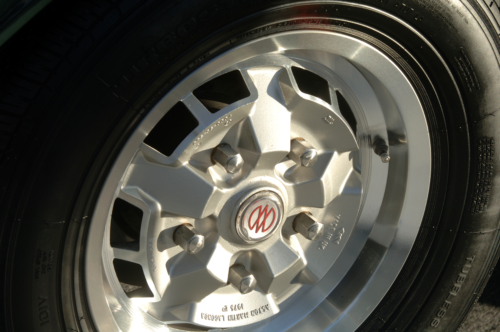 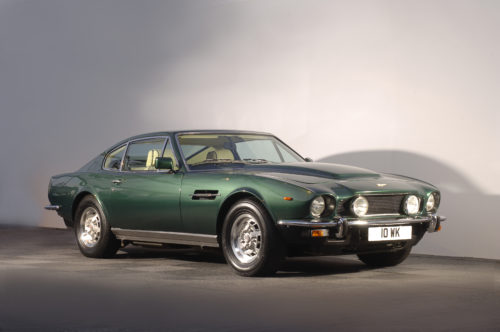 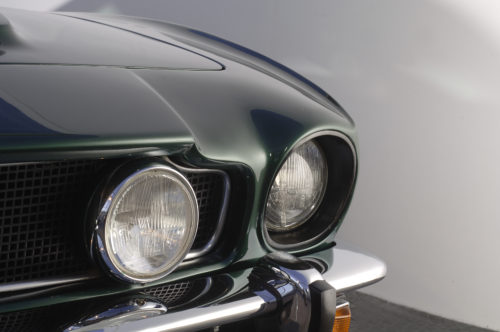 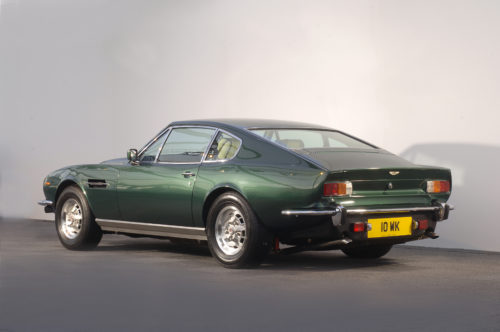