5 March, Geneva, Switzerland: Aston Martin will take a central role in the development of Britain’s future motorsport world champions now that it has become an official partner of the prestigious Aston Martin Autosport BRDC Young Driver of the Year Award from 2019 onwards.

Following the announcement, made by Aston Martin Lagonda President and Group CEO Andy Palmer during the company’s press conference at the Geneva Motor Show on 5 March 2019, Aston Martin is the new partner for the longstanding and career-defining programme to promote young British racing talent. Alongside the British Racing Drivers’ Club and Autosport, part of Motorsport Network, it will contribute significantly to the largest and most important single prize awarded to a young rising star of UK citizenship in the history of the Award.

The 2019 winner of the AMABA will receive a test in an Aston Martin Red Bull Racing Formula 1TM car at Silverstone – which is owned by the BRDC – as well as a run in an FIA World Endurance Championship Aston Martin Vantage GTE challenger, while the Award also has an overall £200,000 prize fund.

The Award winner will come from four finalists, selected from nominations made by the readers of the world-renowned Autosport media platforms as the most promising young British talents competing below FIA-spec Formula 3 or equivalent. These finalists are put through a stringent examination, including fitness and simulator assessments at the Red Bull Racing headquarters, and culminating in a two-day shoot-out at Silverstone. The winner will be decided by a select panel of judges, headed by 1992 World Sportscar Champion, BRDC Vice President and Chairman of the Judges Derek Warwick and including Aston Martin works driver and three-time Le Mans 24 Hours class winner Darren Turner.

The winner’s identity will then be revealed at the gala Autosport Awards ceremony on the second weekend of December.

Aston Martin’s commitment to developing British talent is at the very core of its competitive ethos. From the early days of Sir Stirling Moss, who at 29 formed part of the world championship and Le Mans winning three-car squad that raced Aston Martin DBR1s in 1959, through more recent success stories such as 2017 Le Mans 24 Hours GTE Pro winner Jonny Adam and AMR test and reserve driver and 2015 British GT4 champion Ross Gunn, several young talents have developed their careers through an association with the Gaydon marque.

Now AMABA, along with the recently announced 2019 Aston Martin Young Driver Academy, represent two of the most important opportunities for young drivers to develop their careers in modern motorsport.

Aston Martin Lagonda President and Group CEO, Andy Palmer said: “I have always believed it a critical necessity to develop young talent across the automotive spectrum, whether that be in design, engineering or driving. This important new partnership represents the very best opportunity to play a significant role in the development of the next generation of British world champions. The Award’s roll-of-honour speaks for itself and we at Aston Martin, along with our partners at Red Bull Racing, Autosport and the BRDC, look forward to developing this programme in to the most exciting opportunity for rising talent in world motorsport.”

Aston Martin Red Bull Racing Team Principal, Christian Horner said: “We are pleased to lend our support to Aston Martin’s drive to discover motor racing’s future stars and this programme represents a golden opportunity for young drivers to further their career at the highest levels. Red Bull has a long and successful history of nurturing young racing talent through its Junior Team and so we look forward to supporting Aston Martin in its quest to find the champions of tomorrow.”

BRDC Chairman John Grant said: “We’re delighted that Aston Martin has agreed to join the BRDC and Autosport in supporting what is generally seen to be the most prestigious award in helping young British drivers reach the pinnacle of international motorsport. Developing British driving talent has always been at the heart of the BRDC, and to have a partner such as Aston Martin, which is equally committed to the importance of motor racing, can only enhance the value of this award.”

Motorsport Network President James Allen said: “Tradition is an experiment that worked! Here’s a perfect example: we are 30 years on with an Award that’s as relevant today as when David Coulthard was crowned the first winner in 1989. Indeed, with two of the past four winners – Lando Norris and George Russell – making their F1 debuts this season, and 2017 winner Dan Ticktum on the verge of a grand prix drive, we can say that this Award has never been more important. By joining forces with Aston Martin, we have found a partner that is not just committed to racing but has motorsport in its DNA. Stirling Moss, Jim Clark and Roy Salvadori are among many British greats who raced for Aston Martin. It is an iconic British marque with a visionary leader and ambitious plans, which include taking this Award to the next level, using new tools and new technology to safe-guard its future and heighten fan engagement. It also keeps Autosport at the heart of the British motorsport industry, underlining our unprecedented role in discovering the next generation of heroes to follow in the wheel tracks of Jenson Button, Dario Franchitti and Darren Turner.” 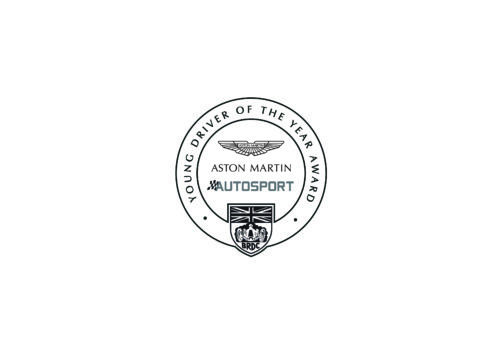 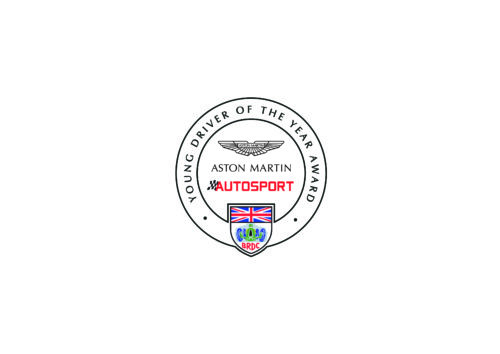