ASTON MARTIN QUALIFIES ON THE SECOND ROW FOR LE MANS


Friday, 18th September, Le Mans: Aston Martin Racing qualified on the second row in both of the GTE classes for the 88th running of the 24 Hours of Le Mans following an exciting inaugural Hyperpole shoot-out.

All four Aston Martin Vantage GTEs entered for this year’s race made it through to Hyperpole, having dominated yesterday’s 45-minute qualifying session. The exciting 30-minute event, new for 2020, gave one driver from each car the chance to take advantage of the clear track and show what they can do.

FIA World Endurance Championship (WEC) leaders Nicki Thiim (DEN) and Marco Sørensen (DEN), who are joined in the #95 Vantage GTE this weekend by Richard Westbrook (GB), qualified in third place in GTE Pro, putting them in a strong position to start the biggest race of the season.

“I think we can be happy with that,” said Sørensen. “Obviously, we wanted pole to get that extra point but we didn’t get that today. It was nice to be out on the track with no traffic around – usually in practice and qualifying you all go out in one go and 99% of the time you end up hitting traffic. The Hyperpole made it more like actually qualifying with the track for yourself and that was great. We’ve come here the most prepared we’ve ever been so I’m really excited and motivated for the race.”

The #97 sister car qualified in fourth in the GTE Pro class thanks to works driver Alex Lynn (GB). He and Maxime Martin (BEL), who are also able to clinch the WEC title this year, will be joined by experienced Le Mans racer Harry Tincknell (GB) for this weekend’s race.

In the GTE Am class, Ross Gunn (GB), who stepped up to the works team line-up for this season, will start his second ever 24 Hours of Le Mans from fourth in GTE Am after setting the pace in yesterday’s qualifying session. He will be joined in the #98 Vantage GTE by Paul Dalla Lana (CDN), contesting his eighth Le Mans, and new team-mate Augusto Farfus (BR).

President Aston Martin Racing David King said: “Obviously Le Mans is the most important race of the season, and with so much at stake in the WEC GTE Manufacturers and Drivers’ championships this weekend, our main objective was to get through practice and qualifying unscathed and fully prepared for 24 hours of racing. We’ve done that, and we’re confident we have a package that can contend for victory in both classes on Sunday. It’s one of the strongest line-ups we’ve ever brought to Le Mans, and there is, quite literally, all to play for.” 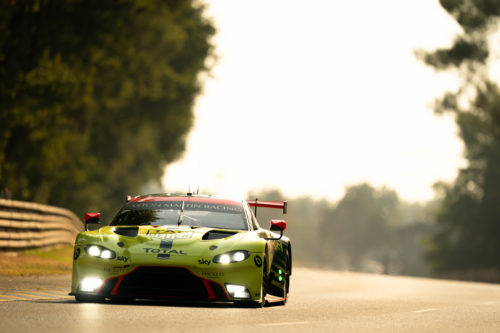 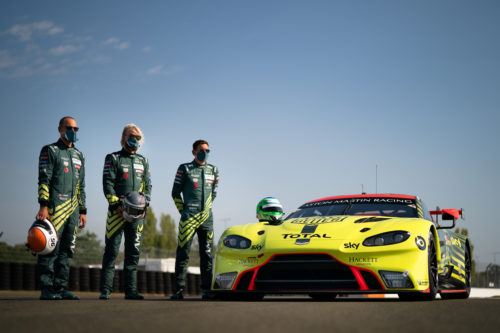 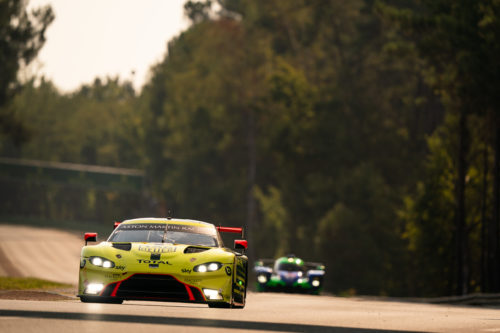 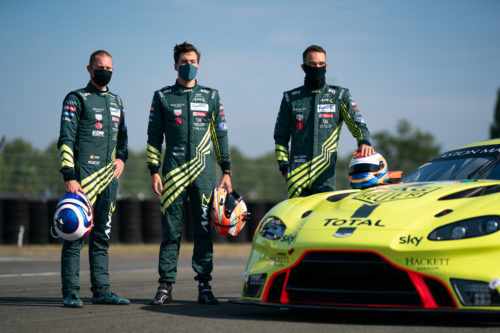 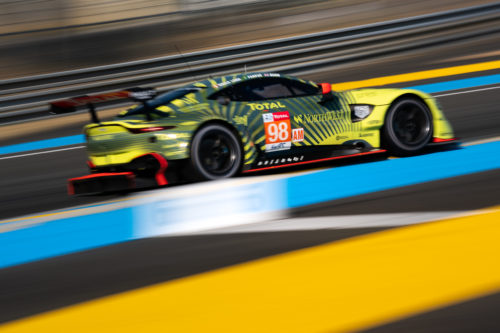 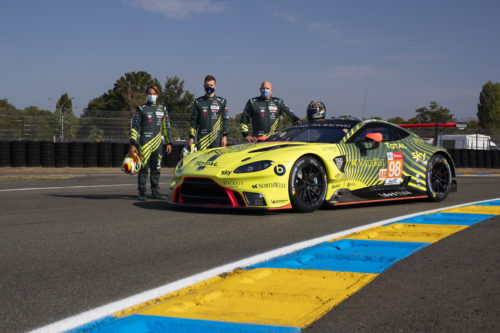 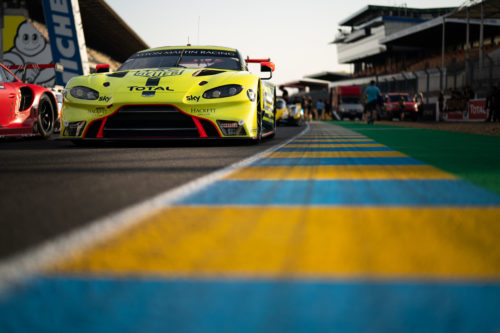 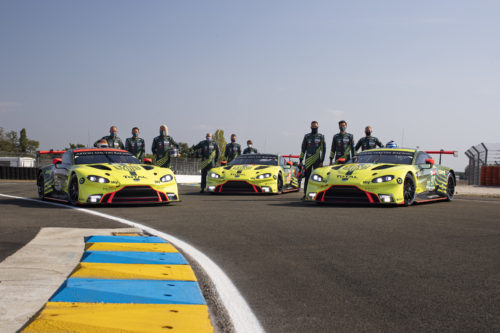 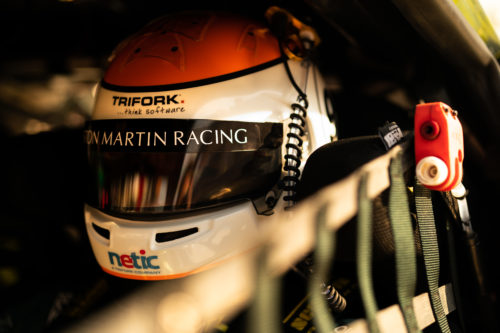 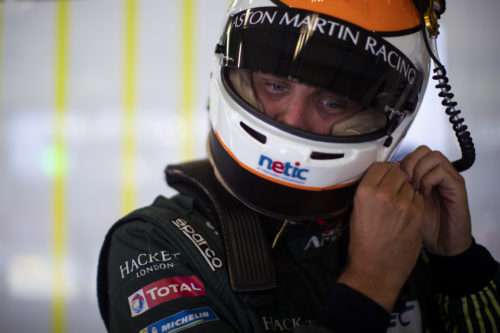 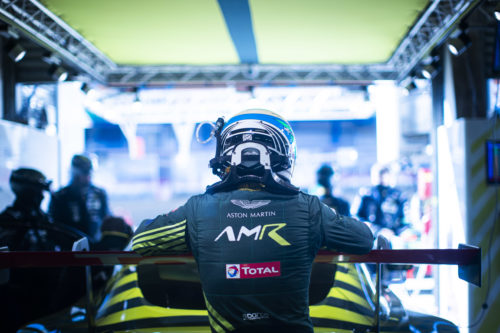 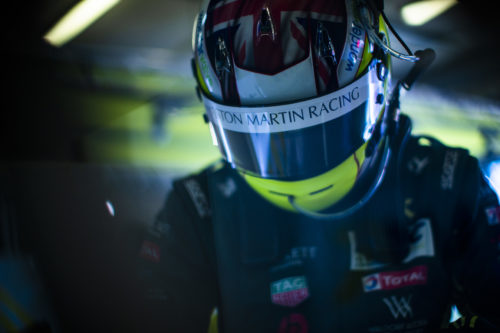 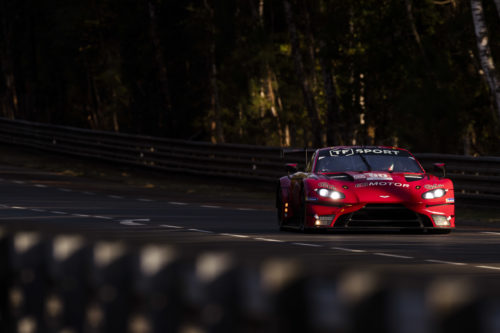