This exciting new partnership brings together two quintessentially British success stories to collaborate and forge a range of creative content together that focusses on both Aston Martin Racing’s motorsport activities in the FIA World Endurance Championship, and Aston Martin Lagonda’s growth under its second century business plan.

The contract, which covers the full 2018/19 FIA World Endurance Championship ‘Super Season’, will allow customers from Sky’s loyalty program, Sky VIP, unprecedented behind-the-scenes access to Aston Martin Racing at both the British and French rounds of the leading motorsport series; the 6 Hours of Silverstone and 24 Hours of Le Mans. Not limited to the race circuit, the partnership will also provide Sky VIP customers with a variety of unique experiences throughout the year, bringing them closer to Aston Martin’s world-class luxury sportscars and UK production facilities.

Sky branding will appear on Aston Martin Racing’s two new Vantage GTE Pro challengers as well as its V8 Vantage GTE Am car, at both Silverstone and Le Mans this season. The logos will also feature on the drivers’ overalls, the team’s garages, transporters and hospitality units.

Fittingly, the partnership will be launched this weekend with Sky Sports F1 commentator Martin Brundle - who will share driving duties with multiple Olympic gold medal winning cyclist Sir Chris Hoy - in a Sky-liveried Aston Martin Vantage GT4 during the Aston Martin Festival race, which takes place ahead of the 24 Hours of Le Mans on Saturday (16 June) at 10:15 CET.

Aston Martin Lagonda VP and Chief Marketing Officer Simon Sproule said of the partnership: “Sky stands apart as a dynamic and disruptive force in the European media and technology business, a similar position occupied by Aston Martin Lagonda in the luxury market. As two British brands focused on delivering outstanding and memorable experiences for our customers, I am excited at the prospect of what can be achieved when Sky and Aston Martin will combine our creative energies.”

Stephen van Rooyen, Chief Executive Officer of Sky UK added: “A great British success story of engineering and design, and a winner on the global stage, Aston Martin is a natural partner for Sky. This partnership will allow Sky to collaborate with Aston Martin, and give our Sky VIP loyalty customers the opportunity to go to races at Le Mans and Silverstone, and to meet the drivers and the team in the Aston Martin garage.”

Sky is Europe's leading entertainment company, serving 23 million customers across seven countries - UK, Ireland, Germany, Austria, Italy, Spain and Switzerland. The company had annual reported revenues of £12.9 billion in 2016/17, and is Europe’s leading investor in television content with an annual programming spend of around £7 billion.
​
From exclusive partnerships with HBO, Showtime and Warner Bros. to Sky Original Productions, Sky offers the best and broadest range of content along with the best viewing experience to suit each and every customer. Whether that’s through the multi-award winning next generation box, Sky Q, or Sky’s contract-free online streaming service, NOW TV, customers have access to the latest movies, drama, sports and kids entertainment wherever and whenever they like. This is all supported by Sky’s best in class customer service.

Sky’s success is not just based on what the company does but how it does it. Three new major commitments have been launched for Sky’s corporate campaign Sky Ocean Rescue; the reduction of our own single-use plastics by 2020; an investment fund of £25 million over five years in technology solutions; and support of marine protected areas across our markets.

Sky has over 31,000 employees and is listed as one of The Times Top 50 employers for women, as well as being recognised in the Stonewall list of Top 50 LGBT-inclusive employers. Sky is listed on the London Stock Exchange- (SKY). 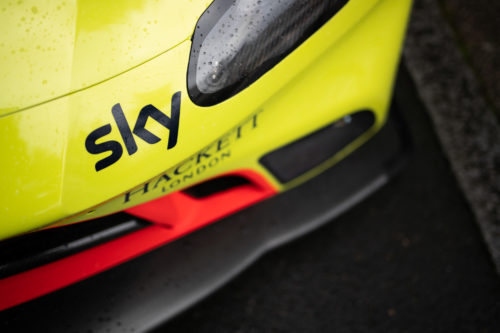 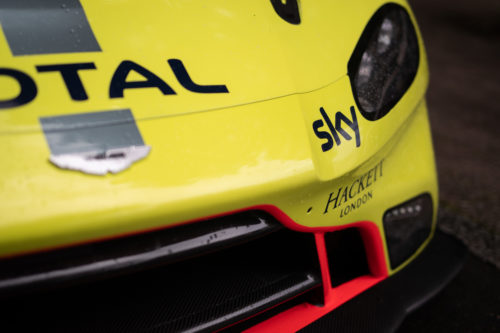 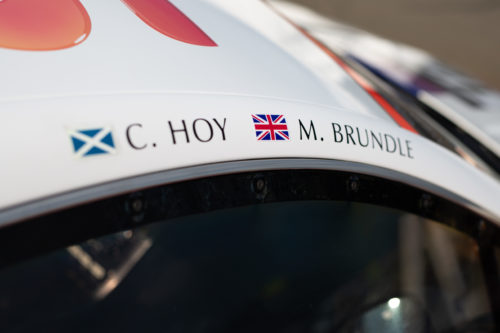 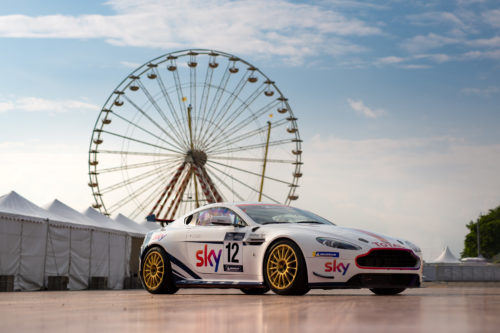