Saturday 6 May, Spa-Francorchamps: Aston Martin Racing is enjoying the taste of Spa-rkling wine this evening, after taking victory at the 6 Hours of Spa-Francorchamps; the second round of the FIA World Endurance Championship.

After clinching pole position in yesterday’s qualifying session, the trio of Paul Dalla Lana (C), Pedro Lamy (P) and Mathias Lauda (A) drove a faultless race to convert their advantage into the race win. The result ensures a maximum haul of 26 points – including an additional point for pole position - and the lead in both GTE Am championships.

Despite amassing a commanding advantage in the early stages of the race, a strong challenge for the lead from the #77 Porsche temporarily saw the gap reduced to within ten seconds during the third hour. With Lauda holding his nerve until the third round of pit stops, Dalla Lana soon pressed on to extend their lead once again, equipped with a full set of new tyres.

With Lauda handing the car back to Lamy with a 40-second buffer and the potential threat of light rain, the Portuguese managed the situation to the chequered flag and crossed the line with an advantage of 31.110 seconds over their closest rival to claim their third consecutive win at the circuit.

Lamy said of his opening and closing stints, “At the beginning we ran different strategies with the drivers compared to our rivals and I was able to pull a big gap despite my 10-second penalty and hand over to Paul and Mat with a good advantage. In my final stint, I had to be careful with track limits and traffic and there was a lot of pickup on the track surface. It’s really tough to make no mistakes when you’re managing a lead like that, as you don’t know whether to push or hold back but we took the result today and that’s what matters”.

Dalla Lana said, “On my second stint the track just came alive and rubbered in. It was beautiful. You dream about being at Spa and racing through the forest and I really felt that I could push. The car did exactly what I wanted it to do and I was able to extend our lead at that point”.

He added, “That was a fantastic result for the team as everyone’s been working crazy hours to make this happen, so it was a real team victory. That was the perfect car, the perfect strategy and we executed flawlessly. We do have other teams nipping at our heels, but it’s good to be heading to Le Mans with the championship lead and a victory under our belt”.

Lauda added, “In my first stint I was on used tires and it was tough, but I was still able to bring the car back with a lead of just over twenty seconds and keep ourselves ahead. It was a stressful race for us as we never had the outright fastest car and we didn’t set the fastest lap, but that doesn’t matter. We did the best job with the strategy, the pit stops and there were no mistakes by any of the drivers”.

Paul Howarth, Aston Martin Racing Team Principal added, “Spa threw many challenges at the team but the team’s performance was flawless with world-class execution. That is probably one of the most important things in endurance racing. We now head to Le Mans for one of the biggest motorsport challenges in the world and the whole of Aston Martin Racing looks forward to and we come away from Spa leading the GTE Am championship”. 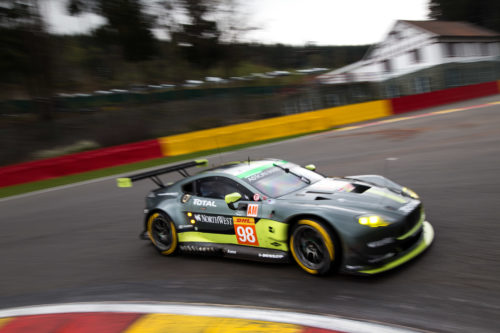 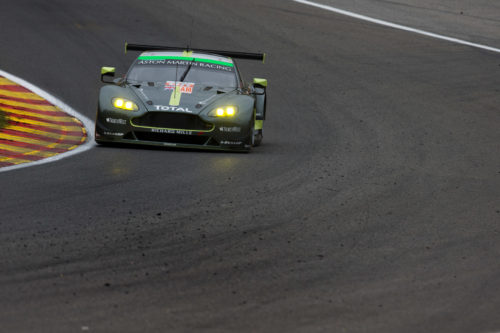 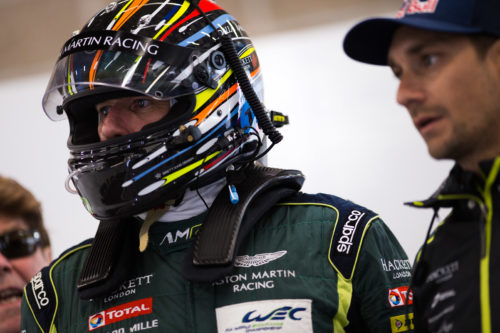 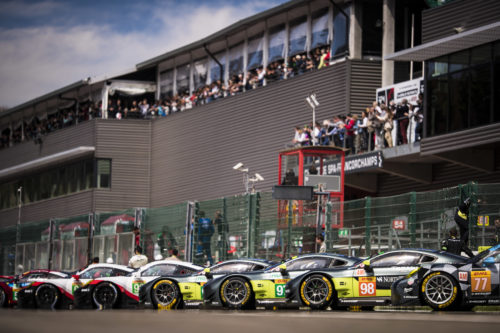 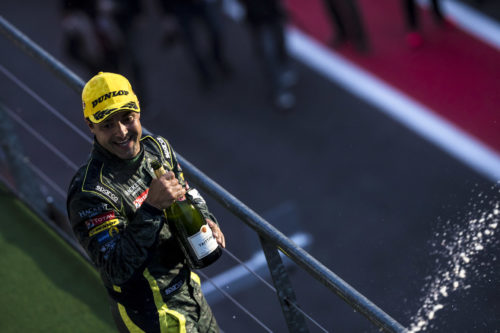 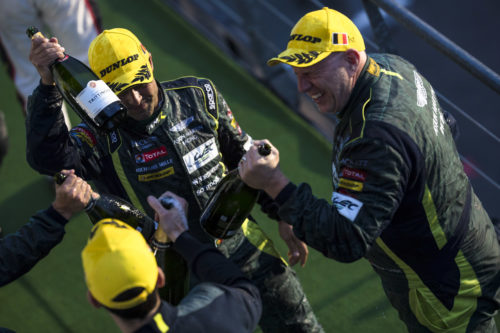 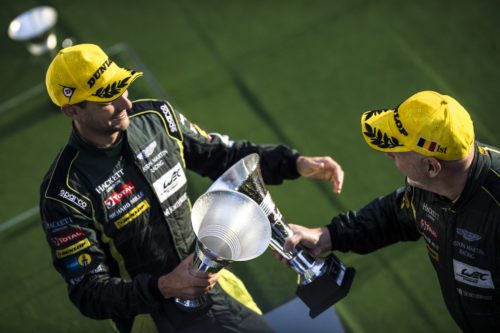 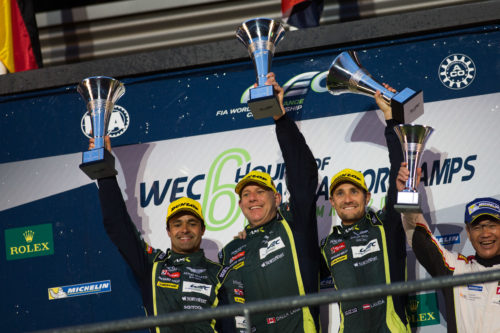 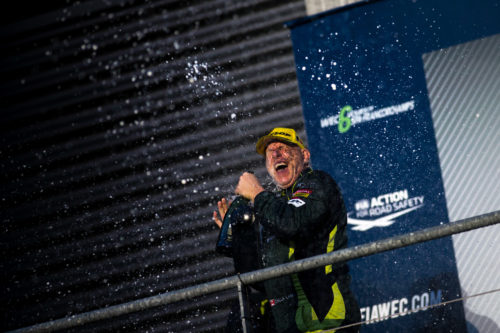