Saturday 4 November, Shanghai, China: Aston Martin Racing has claimed double pole positions for the eighth round of the World Endurance Championship; the Six Hours of Shanghai.

In the GTE Pro class, the #95 V8 Vantage GTE of Nicki Thiim (DN) and Marco Sørensen (DN) set an impressive combined lap time of 1m59.697 to finish 0.219 seconds ahead of their closest rivals.

Thiim said following the session, “That was great and our first pole position of the year, which I can’t actually believe but it’s a great day for everyone. It seems like we’ve got some good pace over one lap but this track is a real tyre killer for everyone, so there’ll be a lot of tyre management over each of our stints throughout tomorrow. Today though has been a great result for the team and I hope the #95 is going to take the 50th all-time win for Aston Martin Racing tomorrow”.

Sorenson added, “I’m really happy with that qualifying. Everything just worked and we had really great pace over the one lap! We’d already seen that in practice, so we went into the qualifying session with a lot of confidence. Now it’s race time, and we all know that’s going to be tricky here with the high degradation on the tyres”.

The #97 V8 Vantage GTE of Darren Turner (GB) and Jonny Adam (GB) will begin from eighth in tomorrow’s race.

In the GTE Am class, the #98 V8 Vantage GTE of Paul Dalla Lana (C), Pedro Lamy (P) and Mathias Lauda (A) will also begin from pole position, as they continue their title charge in the closing rounds of the season.

Setting a combined lap of 2m02.357, Lamy and Dalla Lana finished 0.408 seconds ahead of second place and most importantly, four places higher than the GTE Am championship leader.

The additional point from today’s session brings them joint-second in the GT Am team' title battle - just two points behind the lead - and joint-leaders in the GT Am drivers championship.

Lamy said, “That was a pretty straight forward session and it’s really good to take our sixth pole position of the season. We really need to keep going strong now this weekend to give us the best possible chance in Bahrain and relieve some of the pressure in the championship. Tomorrow will be a tough race, everyone is very fast but we will hope to keep our place in the lead”.

The Six Hours of Shanghai begins at 11h00 local time on Sunday 5 November. 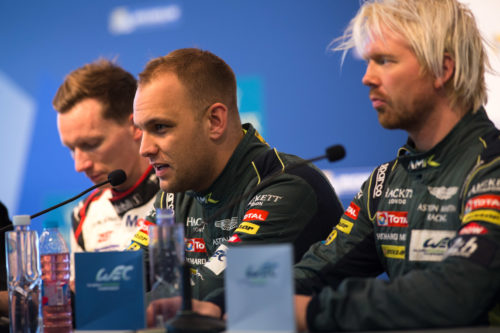 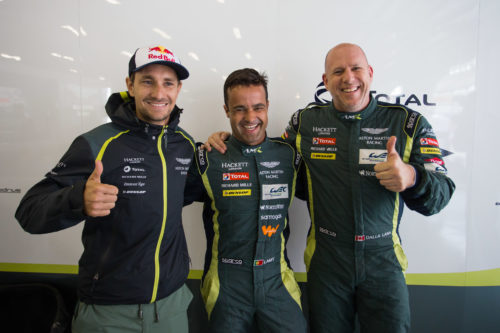 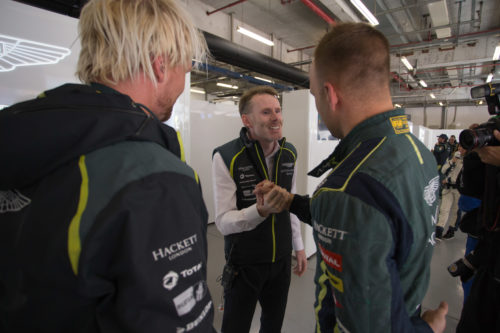 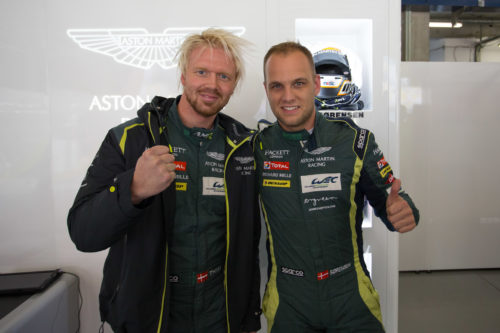 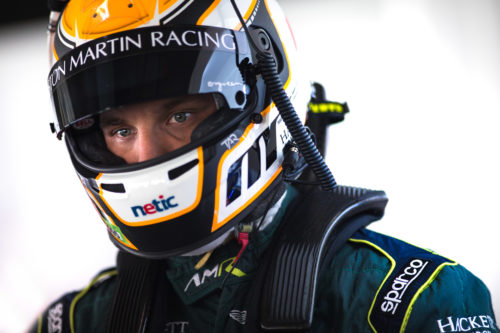 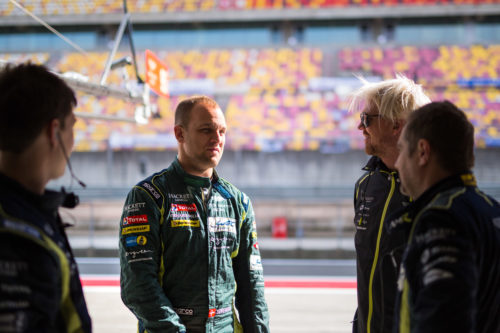 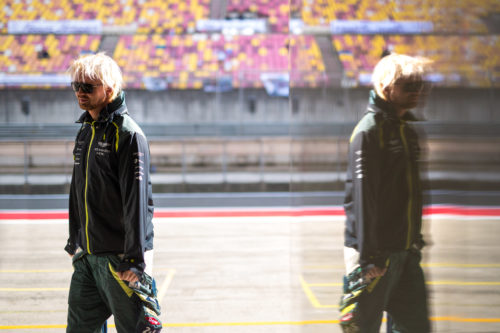 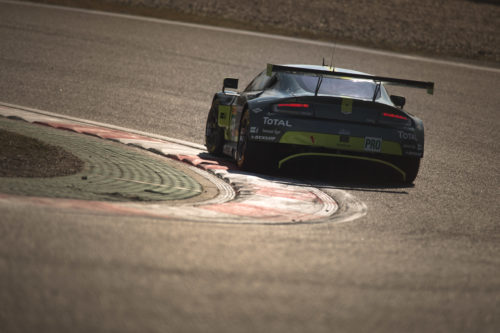 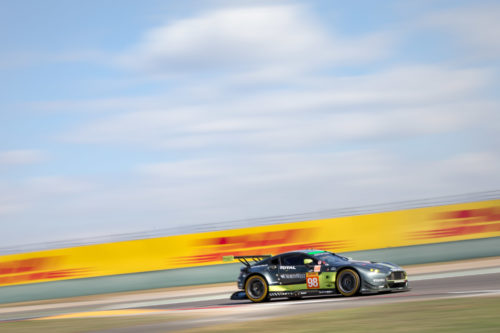 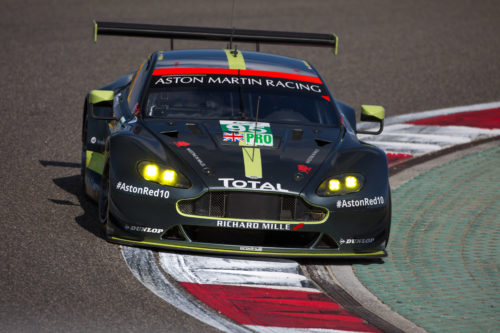 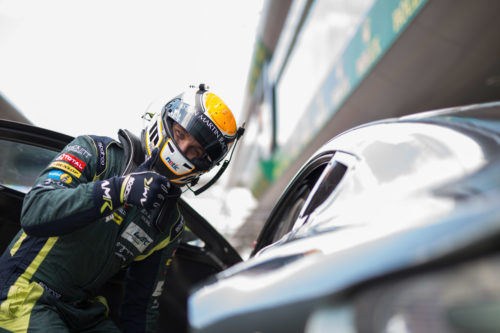 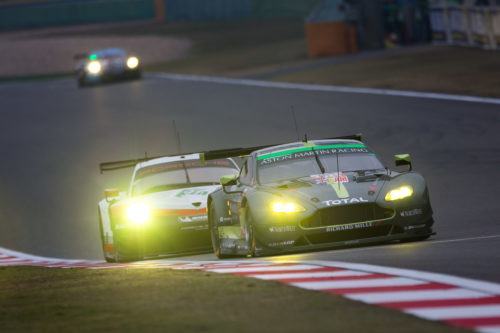 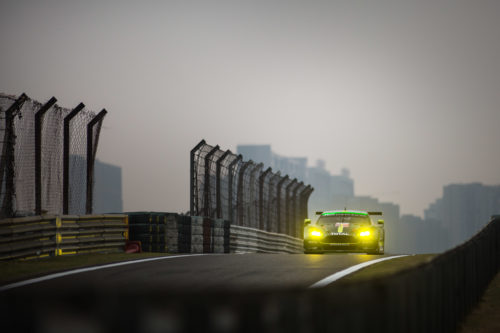 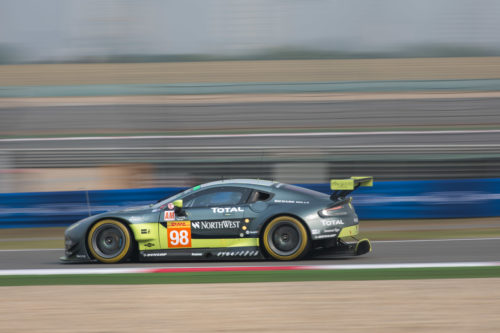