After qualifying on pole yesterday, Paul Dalla Lana (C), Mathias Lauda (A) and Pedro Lamy (P) amassed a commanding lead by the three-hour mark. Despite the team’s strong start, an incident in the series’ LMP1 class ensured the safety car came into play, diminishing the crew’s advantage in the process.

With the three GTE Am leaders trading lap-times throughout the closing stages, Lamy emerged second by the fall of the chequered flag cementing a strong start to the team’s 2017 GTE Am campaign.

Lamy said, “We were enjoying a very strong race until the safety car arrived, which completely destroyed the advantage we had. We lost everything and then of course the race starts again from zero. On the restart, the Ferrari was a little faster than us and we had to defend ourselves hard until the end to claim this position. That was a positive result though and we start the championship well, but we we’re now completely focused on the next race at Spa”.

Lamy’s team-mate Lauda added, “My second stint, we were still in the lead over the Ferrari but with a much smaller lead than before. I could hold the gap at around 5 to 6 seconds but it was getting tougher as Pedro jumped in for the final laps. We’re very pleased with the points, we didn’t make any mistakes ourselves and we’ll be working a bit harder to make sure we have a little more pace in Spa”.

In GTE Pro, the team’s #95 and #97 entries completed the season opener 6th and 7th respectively, adding to the team’s overall manufacturer points tally.

“Silverstone was certainly a challenging first round to the championship. The race threw up many situations but the team reacted well to each of them. Across the team we’ve gained a significant amount of information which we can analyse and use to our advantage ahead of Spa. As on many occasions, we’ve left the circuit today with silverware and we’ll be looking to claim more as the season progresses”.

“Darren and Nicki have had a tremendously busy weekend supporting both customer outfits in the ELMS on Saturday claiming a victory for TF Sport and a podium for Beechdean AMR. Without doubt, the V8 Vantage GTE remains a force to be reckoned with on track as well as Aston Martin Racing drivers. Congratulations to both outfits on your successes this weekend”.

Aston Martin Racing returns to the WEC on Saturday 6 May for the 6 Hours of Spa-Francorchamps. 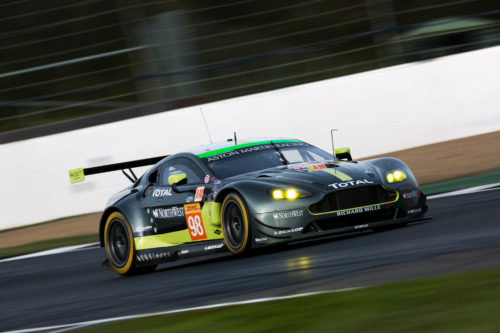 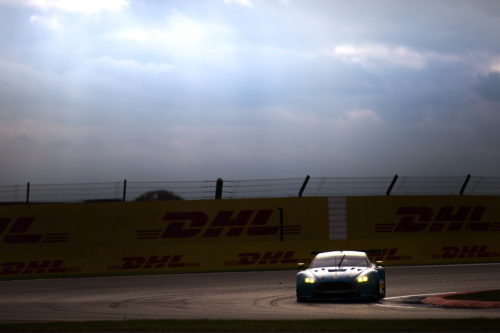 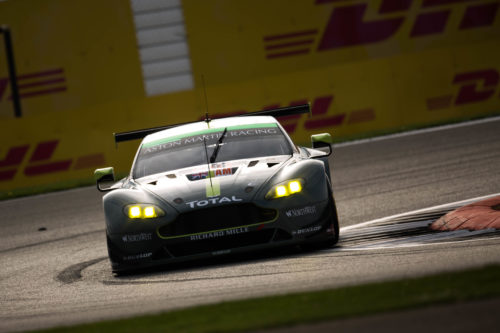 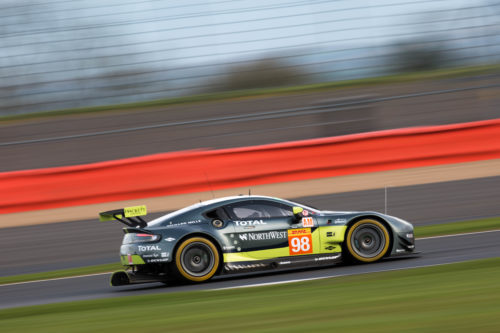 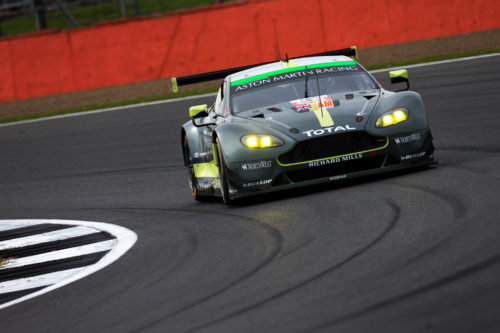 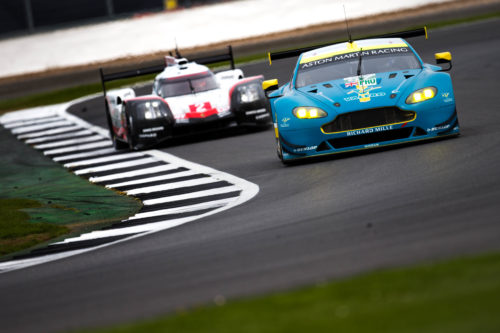 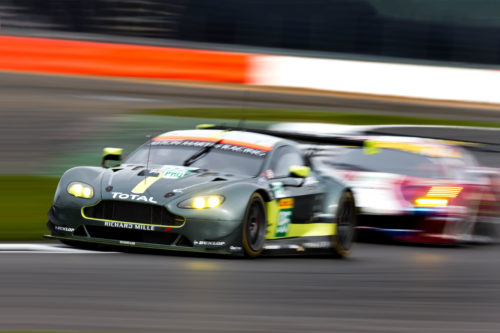 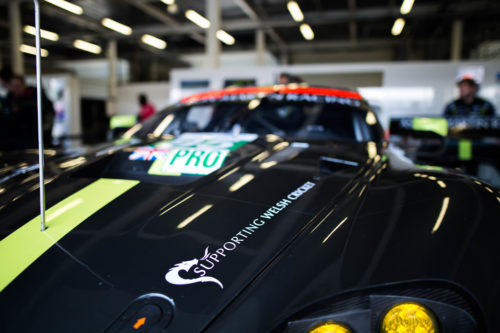 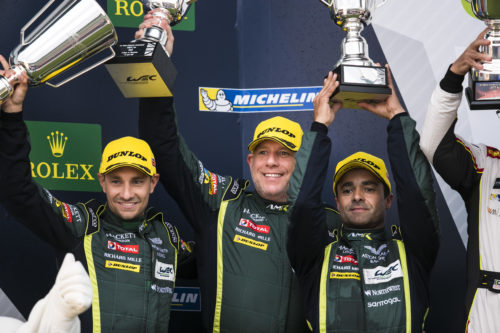 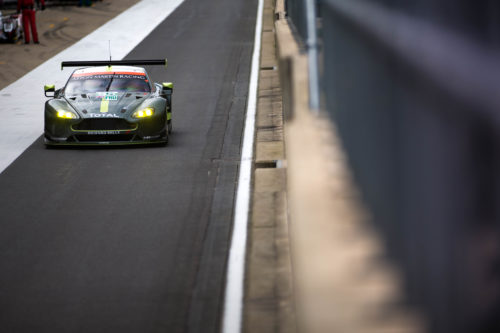 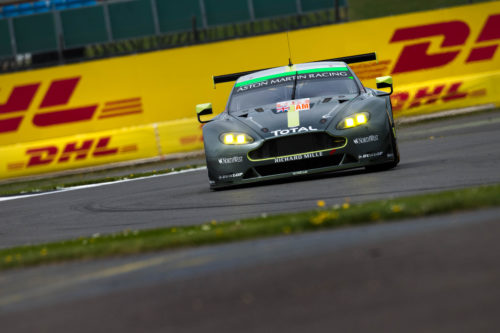 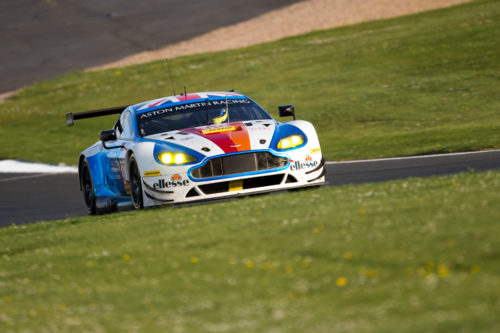 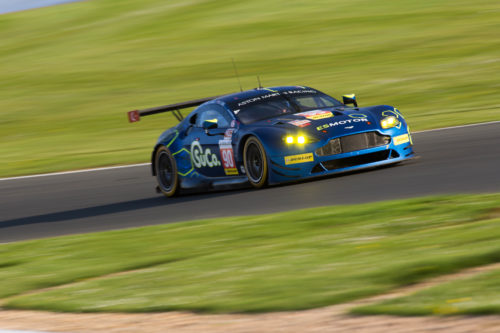 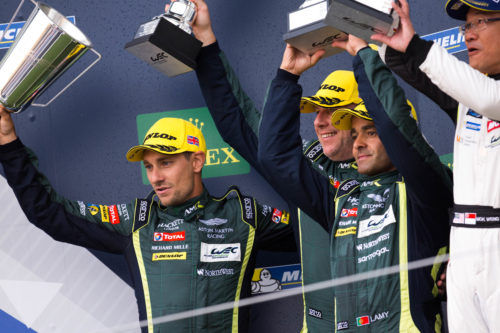