The 45-minute race takes place on the same day as the 24 Hours of Le Mans on the full circuit at La Sarthe, and will be filled with cars from all corners of the Aston Martin universe. And, for the first time ever, will include two of the awe-inspiring 7-litre, V12-powered Aston Martin Vulcans – entered by the newly-opened AMR Performance Centre, based at the Nürburgring in Germany.

“I’d never miss a chance to race on the full Le Mans circuit, I love that track,” said Brundle, whose Vantage GT4 will also be entered by the AMR Performance Centre. “This will be particularly special partnering Sir Chris Hoy in a beautiful Aston Martin Vantage GT4. Chris is a good friend and handy on the pedals in every respect.

“The competition looks strong so I’ll be seeking plenty of advice from my son Alex who also races an iconic Aston Martin V12 Vantage GT3 around Europe.”

Included among the other GT4 celebrity drivers are Aston Martin CEO Andy Palmer, ‘Bake-Off’ television presenter Paul Hollywood, Prodrive chairman David Richards (who will race alongside Aston Martin customer team owner Andrew Howard in a Beachdean AMR-entered car), and Jamie Chadwick who became the youngest driver to contest the Nürburgring 24 Hours in May.

The race will feature a wide variety of Aston Martin machinery, including a number of examples of the company’s most successful racing car – the V12 Vantage GT3 – entered by, among others Jetstream Motorsport, TF Sport and Young Driver AMR, whose car will be driven by team owner Jan Struve and Aston Martin Racing Managing Director John Gaw. There are also older Vantage GT1s, GT2s and even the 2016 FIA-World Endurance Championship-winning #95 Danetrain V8 Vantage GTE driven by Marco Sørensen’s brother Lasse on the entry list.

Aston Martin Racing’s Head of Customer Racing Huw Tasker said: “I am very excited to welcome our AMR customers to Le Mans. What GT driver doesn’t aspire to be a part of the biggest racing event in motorsport? So to be able to make this happen for our customers is very special. We have AMR cars of all varieties, from different eras, showcasing the pedigree of the cars which AMR has designed, developed and raced over many years.

“We are also very grateful to Michelin for their support with this event, which following on from their renewed technical partnership of our FIA WEC race programmes underpins a vital relationship that we intend to build on moving forward.”

Andy Palmer, Aston Martin Chief Executive Officer, summed up: “Having taken part in this event in 2015, I can say first-hand it will be a tremendous experience. Moreover, this is a wonderful celebration of all that Aston Martin Racing has achieved since we returned to the sport as a manufacturer. To be able to display so many different iconic Aston Martin racing cars, as well as the stunning Vulcan, in front of 250,000 fans is a testament to the durability of our brand.”

The race will take place on 16 June, at 1015 CET. For more information follow AMR­_Official, via the hashtag #AstonMartinFestival on Twitter, or via astonprodbeforelaunch.epresspack.link.
​ 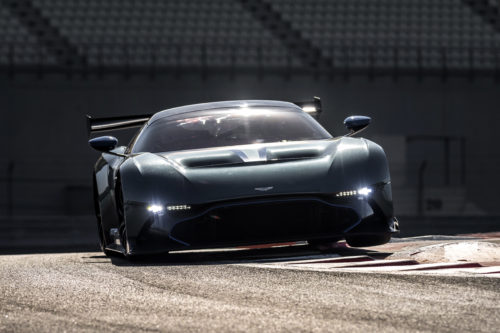 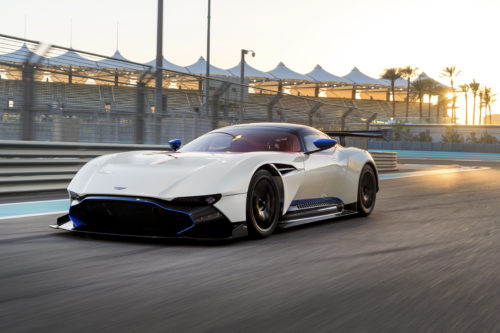 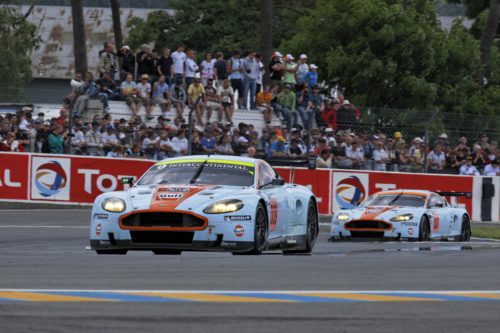 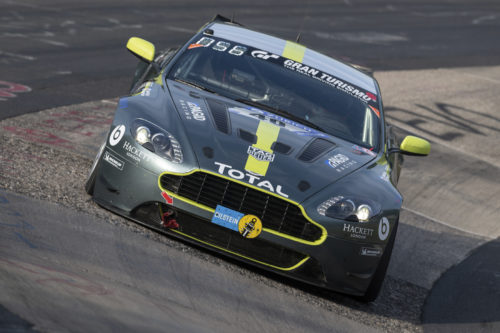 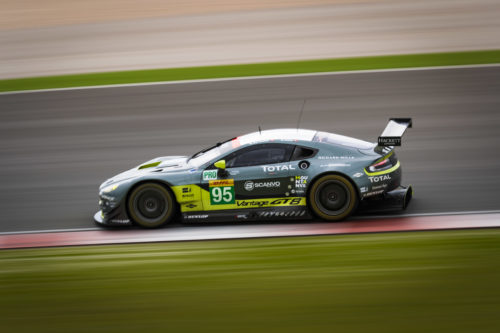 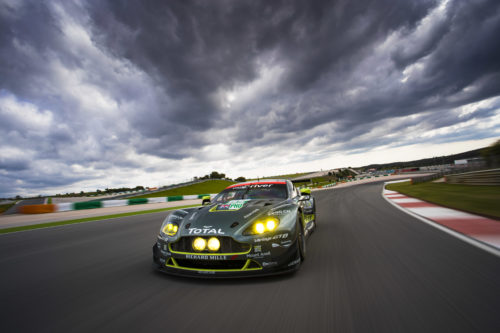