Tuesday 18 February 2020, Austin, USA. Aston Martin Racing returns to action in the FIA World Endurance Championship (WEC) for the first time in 2020 leading the points in both the GTE Drivers’ and Manufacturers’ title races, as it heads to the Circuit of the Americas, in Austin, Texas (USA) for the Lone Star 6 Hours (22-23 February).

The COTA race marks the beginning of a US double-header, with WEC then moving down to Florida for the 1000 Miles of Sebring on 18-20 March. The Lone Star 6 Hours, with its shortened two-day schedule, replaces the originally scheduled 6 Hours of Interlagos. The venue is a welcome addition to this season’s calendar however, and one that Aston Martin Racing has enjoyed great success at in the past. With six class victories, three in GTE Pro and three GTE Am using the old normally-aspirated V8 GTE, the team now brings the new turbo-charged 4.0-litre Vantage GTE for its first foray at Austin.

The Aston Martin Vantage GTE has proved the car to beat so far in GTE Pro this season with the Danish crew of the #95 car, Nicki Thiim and Marco Sørensen, winning last time out in Bahrain as well as Fuji (J) last October. They narrowly missed out on a hat-trick when they suffered a puncture in China. This run of form has allowed them to amass 85 points at the season’s halfway stage, 14 more than their closest challengers.

“We need to stay focussed and keep scoring points,” said Thiim. “Just get out there, get a good result and get the job done so that we can defend this championship lead. I think the car will suit the track really well with all the high-speed corners. It’s also great to be back at COTA, we at Aston Martin Racing have really good memories there, especially with the ‘Dane Train’ where we won from pole in 2016. It’s a fantastic place to come to race.”

Team-mates Alex Lynn (GB) and Maxime Martin (BEL), racing the sister #97 Vantage GTE, have finished on the podium at every race this season, and with 68 points on the board themselves are keen to supercharge their own title aspirations with a victory in Austin. This will be the second visit to the US Grand Prix venue for Lynn, who raced there in an LMP2 in 2017, but for Martin this marks another circuit debut.

“I think it’s clear that we’ve been in the hunt at every race so far this season,” said Lynn, “and for us the time is now to stake our claim in the fight for the championship. The #97 car is more than capable of winning races, as the #95 has proved, and we know we have the speed so we need to bring the whole weekend together and win at COTA.”

The Aston Martin Racing Vantage GTE Am #98 crew of Paul Dalla Lana (CDN), three-time 24 Hours of Le Mans class winner Darren Turner (GB) and Ross Gunn (GB), have collected three podium finishes so far this season, including two second places, and are just 12.5 points off the championship lead. Having endured more than their fair share of bad luck in the first four races of the campaign, the trio is overdue a win. The customer TF Sport team and driver line-up of Salih Yoluc (TUR), four-time British GT Jonny Adam (GB) and recently-signed works driver Charlie Eastwood (IRL) are already two-time winners this season, and following a tricky race in Bahrain head into COTA with less success ballast as they look to recover the GTE Am points lead.

Aston Martin Racing Team Principal Paul Howarth said: “We are currently on target to meet the objectives we set ourselves at the beginning of the season. Two wins out of four is a good record from an endurance racing standpoint, and it’s pleasing that we’ve been able to score strong points when we haven’t won. What is critical now is that we must build on this foundation as we move in to the second half of the season, and maintain a high level of execution. With 1.5-times the points available at Sebring and Le Mans worth double the points, the big races are still ahead of us and there is no room whatsoever for complacency.” 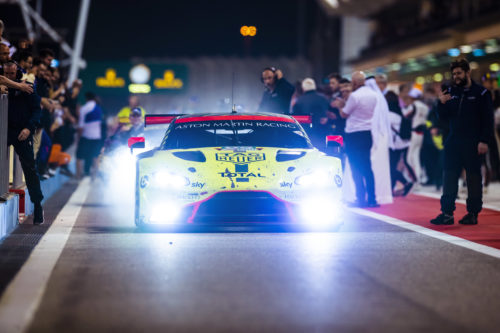 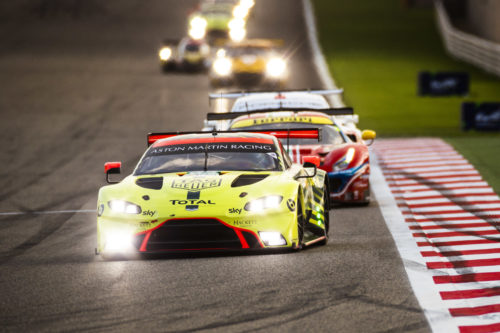 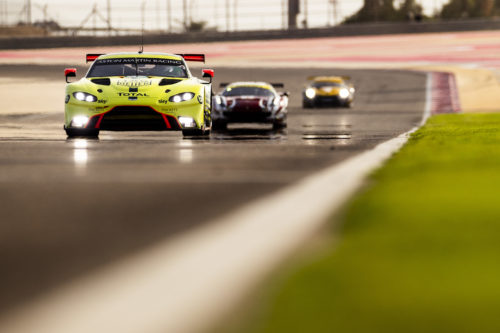 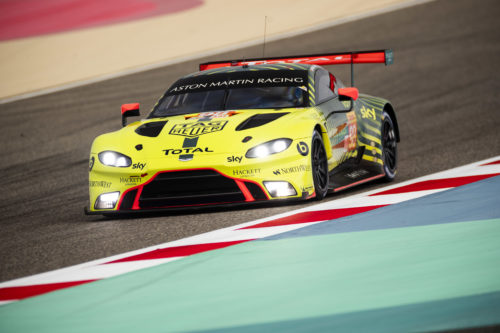 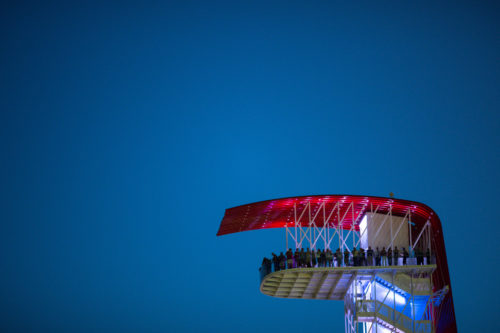 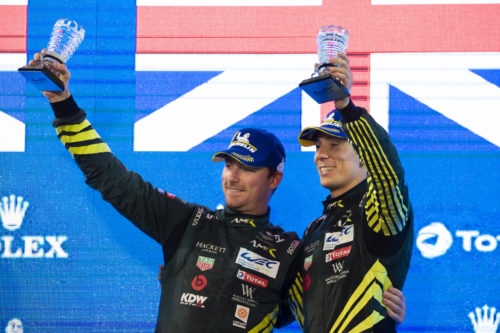 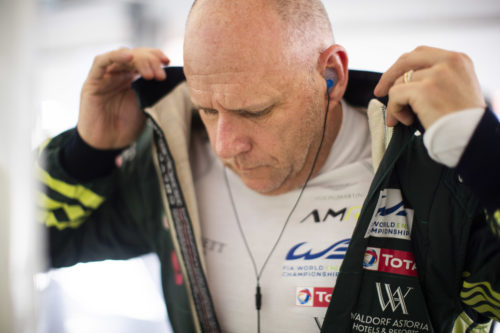 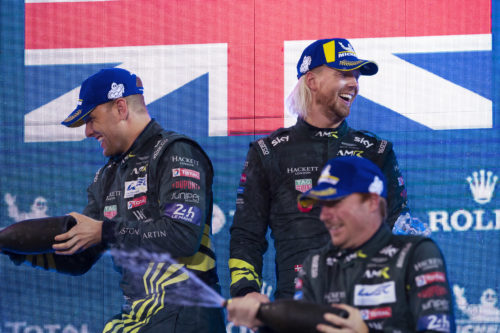 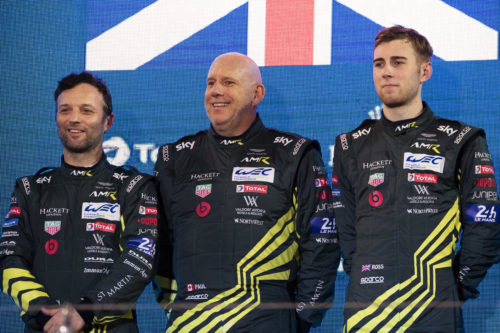