Tuesday 19 December, Banbury: Christmas has come early for Aston Martin Racing, as the team received a special delivery in the form of Belgian GT and DTM ace, Maxime Martin.  The 31-year-old has joined Aston Martin Racing to compete in the FIA World Endurance Championship ‘super season’, which starts in Spring 2018.

Paul Howarth, Aston Martin Racing Team Principal said: “We’ve had an eye on Maxime for several years now, so we are delighted to welcome him to Aston Martin Racing. He is an exceptionally talented GT driver and he is the perfect addition to our high-calibre driver line-up.”

Following in the wheel tracks of his father - four-time Spa 24 Hours winner, Jean-Michel Martin – Maxime started his own racing career in the Mini Cooper Challenge where he won the 2005 World Cup. After a brief spell in single-seaters he found his feet in GT racing, working his way up via the Megane Trophy where he was Vice Champion in 2008 and the Clio Cup France where he was crowned champion that same year.

Maxime first came to Aston Martin’s attention in 2010 when he competed against Aston Martin Racing in a Ford GT in the FIA GT1 World Championship. The following year saw his debut at the 24 Hours of Le Mans where he finished seventh overall in the Marc VDS Lola Aston Martin DBR1-2.  As a BMW factory driver since 2013, Maxime has been a constant in many of the world’s best GT series and in the German DTM Championship.

Speaking about the announcement, Martin said, “I’m extremely excited to join Aston Martin Racing for the WEC super-season. I have driven other Aston Martin Racing cars in the past and have been in contact with the team for the past few years, but I am quite honoured to take the next step with this great manufacturer. It’s a new challenge for me and also a big change, but I feel that this is the right moment to make this move, especially with the race debut of the new Vantage GTE. I have competed at Le Mans three times before, but to come back again next year as an official Aston Martin Racing driver is an amazing feeling. I very much hope we can look forward to a lot of success together”.

Maxime will have to wait until the new year to get his hands on the new Aston Martin Vantage GTE, which will continue its rigorous test programme in the lead up to the new season.  The full Aston Martin Racing driver crew configurations will be announced in 2018. 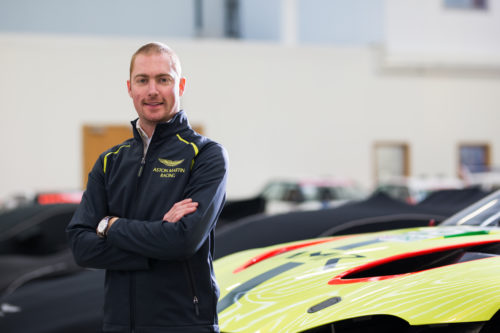 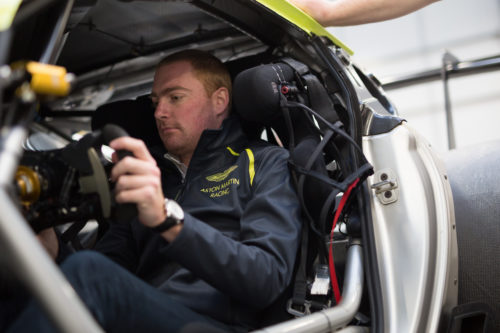 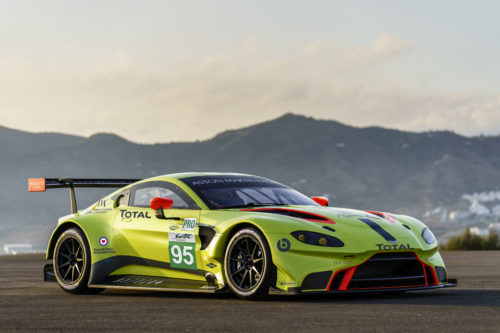