Three of Aston Martin’s most valued partner teams; Garage 59, R-Motorsport and Oman Racing with TF Sport will provide Aston Martin’s strongest ever representation in the series, with an unprecedented five brand new Vantage GT3s making their international championship debut in the three-hour race.

New to the Aston Martin stable for 2019, Garage 59’s attack will feature an entry in both PRO and AM classes. Reigning British GT champion and 2017 Le Mans 24 Hours class winner Adam (GB), who has re-signed a new long-term contract as an Aston Martin Racing works driver, will be joined in the #59 PRO car alongside Côme Ledogar (F) and newly-signed AMR Junior driver Andrew Watson (GB). While the #188 AM Cup entry comprises Aston Martin High Performance test driver Chris Goodwin (GB) and Alexander West (SWE). BBC Top Gear presenter Chris Harris (GB), is expected to join the line-up from the next round at Silverstone on 11-12 May.

R-Motorsport returns to the Blancpain GT Series with very serious intent after a stellar debut season in the championship with the old Aston Martin V12 Vantage GT3. Having recorded a race victory and a record string of three consecutive pole positions, the team is back with a two-car PRO attack aimed firmly at securing the title.

In the #62 Vantage GT3, former Spa 24 Hour winner Martin (BEL) is joined by Mathieu Vaxivière (F) and 2013 Autosport BRDC Young Driver of the Year Matt Parry (GB). In the sister #76 car, Thiim (DEN) returns to stand-in for Alex Lynn (GB) who is on Formula E duty. The Dane is joined by another former Young Driver Jake Dennis (GB) as well as Marvin Kirchhöfer (GER).

Oman Racing with TF Sport returns to the PRO-AM Cup class of Blancpain GT aiming to recapture the title it won in 2017 after a year in the Silver Cup class. New AMR Junior driver Charlie Eastwood’s inclusion in the squad ensures there is an Aston Martin-associated driver in each Vantage GT3 competing in the race. The Briton will be partnered with Ahmad Al Harthy (UAE) and regular FIA World Endurance Championship TF Sport team-mate Salih Yoluc (TUR).

In addition to the five Vantage GT3s making their debut at Monza, there will also be six new Aston Martin Vantage GT4s contesting the GT4 European Series race at the Italian Grand Prix venue this weekend. Two will be entered by Academy Motorsport and are joined by an additional two from PROsport Performance and a pair from StreetArt Racing. Taking into account Generation AMR SuperRacing’s older specification Vantage GT4, it makes seven Aston Martin Vantages racing in total. Featured among the driving strength of this contingent will be no less than 11 Aston Martin Racing Driver Academy hopefuls.

The Aston Martin Vantage GT3’s ‘big debut weekend’ in Europe is not just confined to Italy either. Another important Aston Martin Racing partner team, Beechdean AMR, embarks on its Michelin Le Mans Cup campaign with a two-hour race at Paul Ricard this weekend. Team principal Andrew Howard is joined in the driving strength by works reserve Ross Gunn for the six-round championship, featuring a double-header support event during the Le Mans 24 Hours in June.

Aston Martin Racing works driver said, Jonny Adam said: “I’m delighted to be embarking on my eighth season with Aston Martin Racing. It’s an amazing organisation that has given me so much opportunity and success. It’s also a great honour to be racing the new Vantage GT3 in such a prestigious series as Blancpain GT. The previous Vantage GT3 was extremely good to me and I’m looking forward to fighting for more success with the new car. It’s gone well in testing and the feedback from all the partner teams has been positive, but we must not underestimate the competition which in Blancpain GT is world class.”

President of Aston Martin Racing David King said: “This weekend’s Blancpain GT race will be the first real test of the new Aston Martin Vantage GT3 following on from its fine maiden victory in the Japanese Super Taikyu championship with D’Station Racing and Darren Turner last month. That we have five cars in Blancpain all promising to be championship contenders in their class indicates the strong potential of the new Vantage and the faith our excellent partner teams place in us. This is why we have strengthened their bids with a strong contingent of works drivers. This year’s entry represents the greatest strength in depth we’ve ever had in the series, and we are delighted to be so well represented as the European season gets properly underway.” 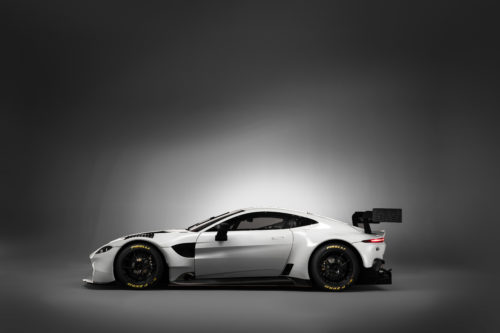 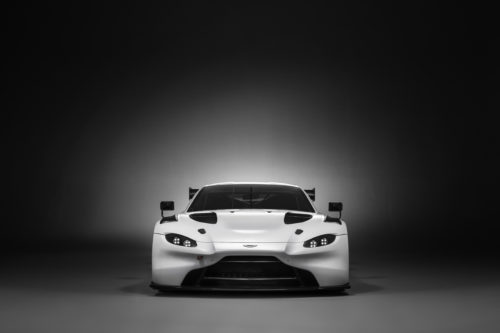 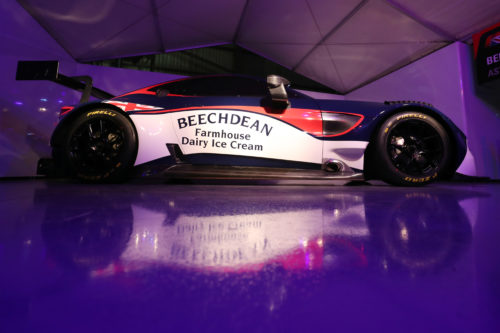 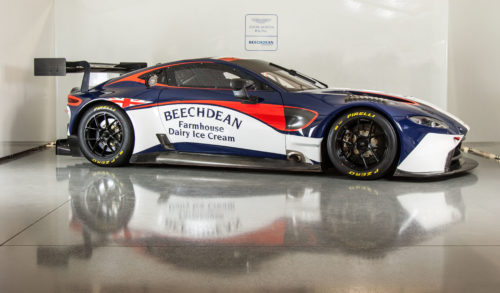 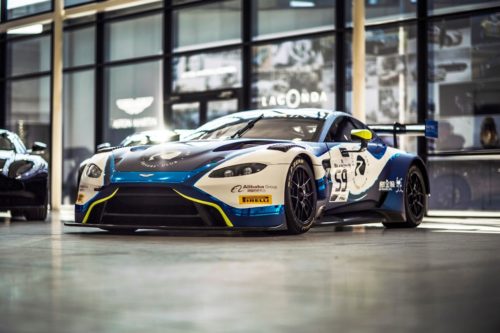 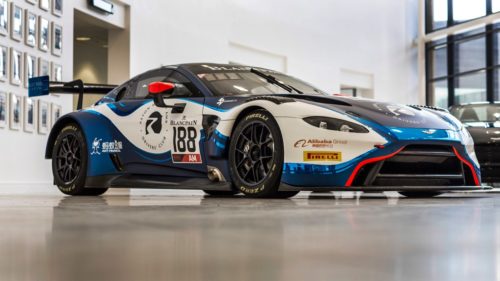 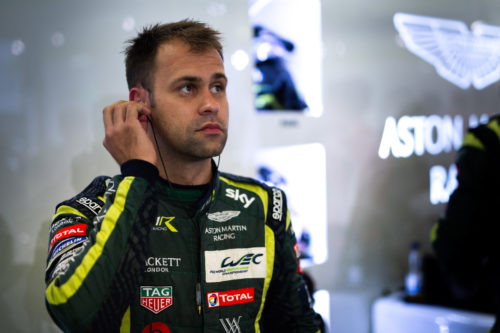 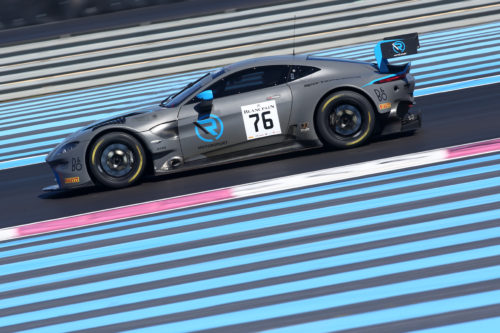 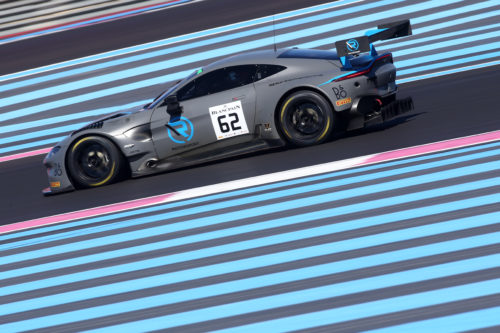