In only its third competitive outing, following races in the Nürburgring Nordschleife-based VLN series and the Abu Dhabi 12 Hours last year, the Aston Martin Vantage GT3 took its debut win in Japan. It was also the first time the car had competed since its final FIA homologation approval.

Having started from the front row Kondo maintained second position early on, before handing the car over to Hoshino just before the first hour-mark. The Bronze GT licence holder then produced an excellent stint to keep the car in contention while surrounded by pro drivers before swapping back to Kondo. In his second stint, Kondo moved into the lead as his two key rivals suffered contact lapping slower cars. That meant Turner climbed in to the car for his double-stint inheriting a lead he would not relinquish. The Briton, who was making his Suzuka debut, then delivered two typically strong stints to ensure the car finished well clear of the field.

“This is a great start to the year for the Aston Martin Vantage GT3,” said Turner. “It’s been a good feeling the whole weekend. I love racing in Japan anyway, but getting the chance to race at Suzuka – a circuit that was very much on my bucket list – and then to top it off with the first win for the Vantage GT3; you can’t really ask for better than that! This is the first time the Vantage GT3 has raced in 2019 but with all the other championships about to kick-off around the world, hopefully this will start some momentum that can continue with all the teams set to embark on programmes with Aston Martin Racing’s new Vantage GT3s and GT4s.”

Satoshi Hoshino, President of D’station Racing said: “Five hours is a long time to go racing, but the team and the car ran perfectly all day. It was a pleasure to race alongside Darren Turner and Tsubasa Kondo and it is an honour for D’station Racing to be the first team to win a race with the new Aston Martin Vantage GT3.”

David King, President of Aston Martin Racing, said: “It’s deeply gratifying to see the Aston Martin Vantage GT3 deliver so emphatically on its potential, particularly on its debut for a new partner team on a continent and in a series where Aston Martin Racing has not been involved for some time. The very ethos of the Vantage GT3 is for it to be a competitive force both in the hands of top professional drivers as well as amateurs and today’s result in Suzuka proves the car’s development programme remains on target. I would like to wish D’station Racing congratulations on its victory. I’m also very pleased to see Darren on the top step of the podium again – what a fantastic result!”

D’station Racing will begin its Super GT campaign at Okayama, Japan, on April 14. 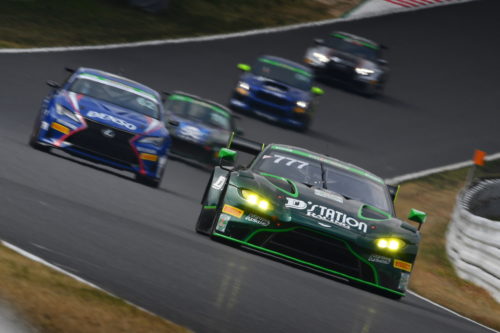 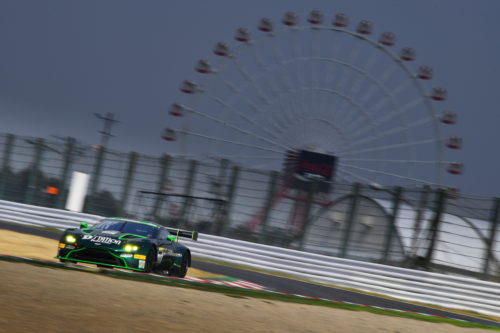 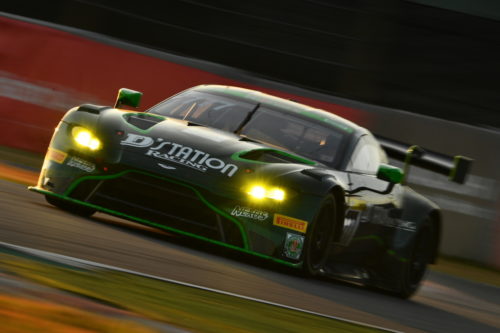 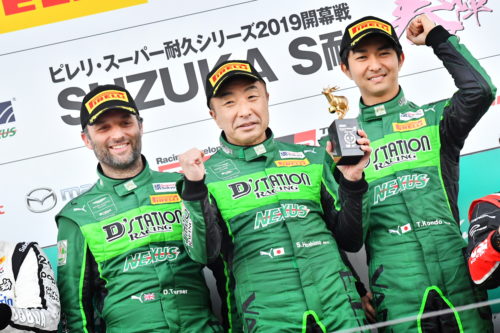 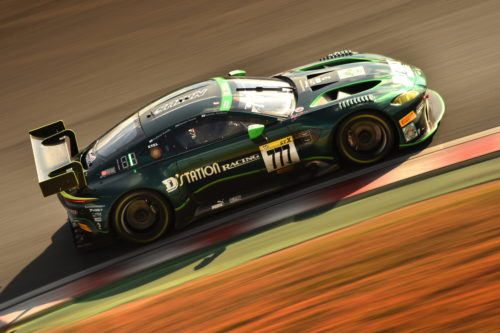 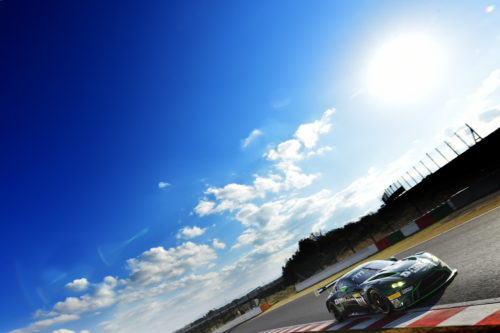 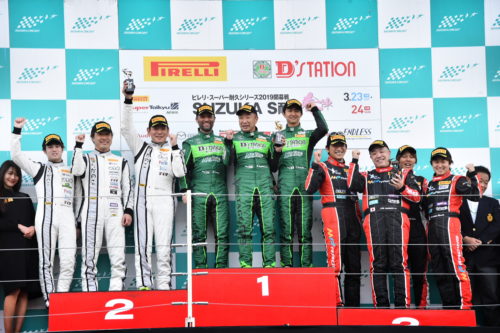