The Danish duo, who currently hold a 14-point lead in the world championship standings by dint of two victories from four starts in their #95 Vantage GTE, took pole thanks to a last lap all-out effort from Thiim. In the end, they were quickest by an aggregate of 0.219s from their closest Porsche rivals. Aston Martin Racing team-mates Alex Lynn (GB) and Maxime Martin (BEL), in the sister #97 Vantage GTE, were just 0.077s further back in P3.

"Wow that was super intense," said Thiim. "I haven’t driven a car that felt like that since qualifying for the Nürburgring 24 Hours in the V12 Vantage GT3. The cooler air in the late afternoon always makes the car feel amazing to drive, but it is so difficult to get a perfect lap around COTA that this feels extra special. We have been trying to get pole all season, so it is good to finally do it."

Sørensen added: “It was really fun. We lost some set-up time in FP2 which put the pressure on and made everything a bit wild for qualifying. But coming into the session the team made some tweaks and the Vantage GTE felt like a hardcore weapon and was fantastic to drive.”

This is the second time Thiim and Sørensen have started from pole at COTA, and on the previous occasion in 2016 they went on to win the race. In fact, Aston Martin Racing has enjoyed a rich vein of form at the US Grand Prix venue, having recorded six class victories since 2013 to add to the tally seven class poles it now possesses here.

Aston Martin Racing Managing Director John Gaw added, “This was a fantastic and well-deserved result for the entire team on a day not without its challenges. Nicki and Marco were unbeatable in qualifying and showed why they and the Vantage GTE are leading their championships at the halfway stage. It’s a shame we couldn’t quite make it a one-two, but it shows the strength of the championship that things are so close at the top. As for GTE Am, for the #98 to qualify second is exceptional, especially on Paul’s return from injury. It’s a truly outstanding performance.” 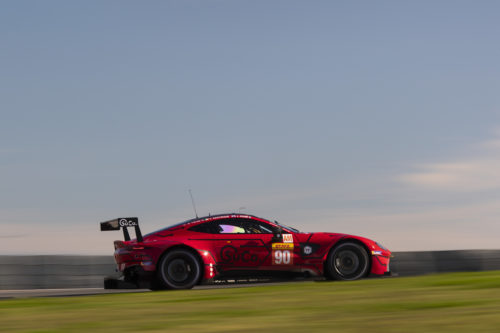 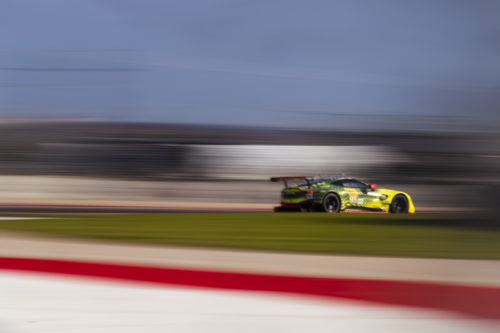 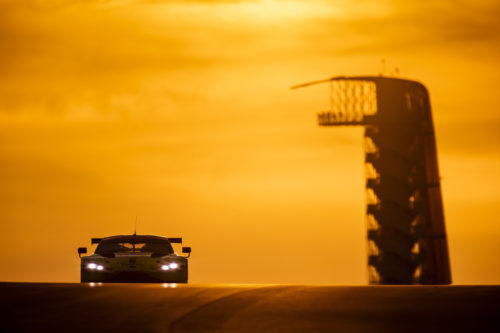 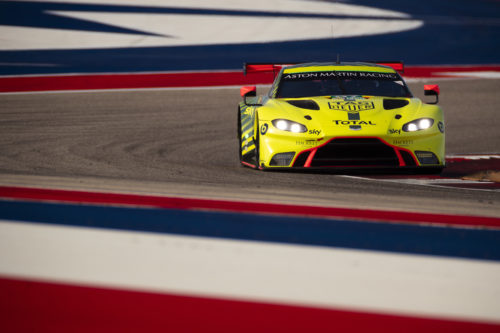 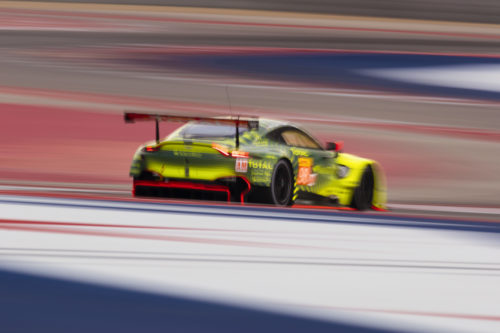 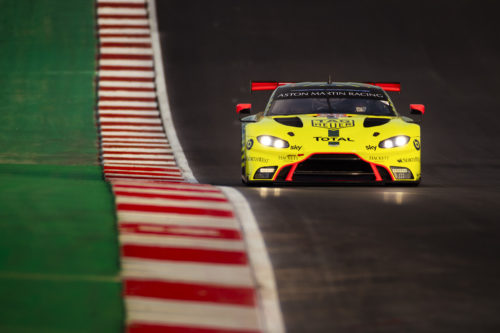 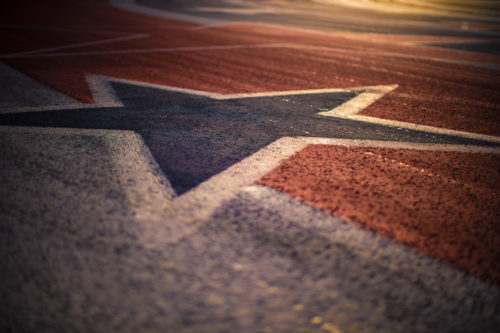 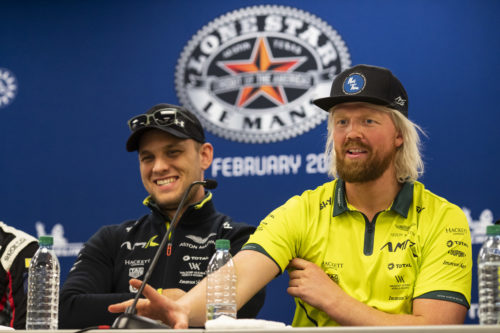