Friday, 13th November, Bahrain: GT World Champion manufacturer Aston Martin has qualified on the front row for the 8 Hours of Bahrain FIA World Endurance Championship (WEC) and taken pole position in the GTE Am class ahead of the crucial season finale.

Aston Martin drivers lead the WEC GT Drivers’ championship and the FIA Endurance Trophy for GTE Am Drivers, while partner team TF Sport leads the FIA Endurance Trophy for GTE Am Teams. So a strong qualifying performance by the title contenders gives the British sportscar manufacturer a vital boost and leaves open the possibility of an unprecedented opportunity for Aston Martin to sweep the board in Saturday’s race.

WEC GTE Pro title contenders Nicki Thiim (DEN) and Marco Sørensen (DEN) set a fierce pace with two exceptional laps to secure second place on the GTE grid, 0.016s away from pole position and another point in their quest to secure a second GT World Endurance Championship title. As it stands, the Danes remain championship leaders with a 15-point advantage over Alex Lynn (GB) and Maxime Martin (BEL) in the sister car.

“It was a bit of a surprise to have the pace we had in qualifying,” said Thiim. “But I was very happy with my lap and the car was excellent. It feels as if we are in the right place ahead of tomorrow’s race and now it is time to race for the championship. We are ready, and we must make every opportunity count while being mindful of the points lead we already have.”

Sørensen added: “You always feel the pressure at this level, but I believe we both produced very good laps. We have waited a long time to reach this point in the season, now I just want to be racing for the championship tomorrow.”

Martin and Richard Westbrook (GB), who stepped in to replace Lynn this weekend, had to settle for sixth in GTE PRO. But with points and a half up for grabs in the season finale, and the gap between the top six less than a second, it’s still all to play for.

In the Am class, joy and relief came for Ross Gunn (GB) and Paul Dalla Lana (CDN) who took their first pole position of the 2019/2020 season together. They will be joined by 2017 GTE Am world champion Pedro Lamy (POR) who raced as an Aston Martin Racing factory driver between 2013 to 2018.

Aston Martin Racing Partner team TF Sport also qualified its Vantage GTE on the front row in the GTE Am class with Charlie Eastwood (GB) and Salih Yoluç (TUR) behind the wheel. Fellow 24 Hours of Le Mans class winner Jonny Adam (GB) will join them for the race as the trio go into the finale with an eight-point lead in both GTE Am Drivers’ and Teams’ Championships.

Aston Martin Racing Managing Director John Gaw said: “I couldn’t have asked for more from Marco and Nicki. They have remained calm all through this weekend so far, and they delivered excellent speed today. The same is true of Ross and Paul who finally got pole position at the end of the season. Now it’s time to execute tomorrow, and if we do the prizes will mean everything to us. The team has done a fantastic job so far this weekend, as they have all season.” 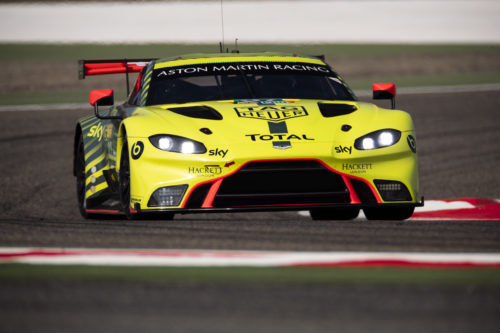 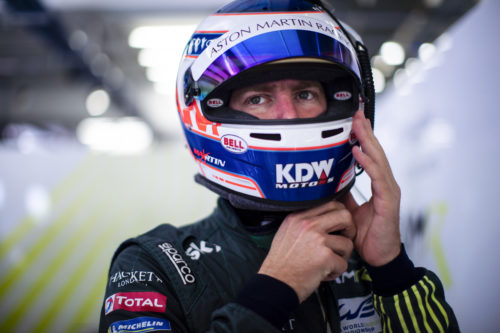 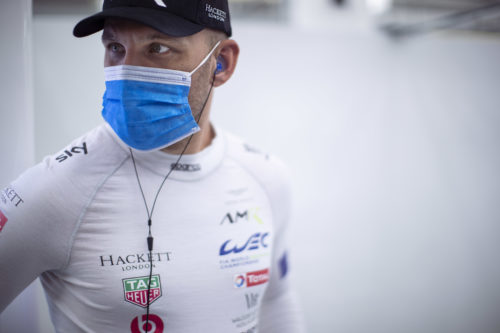 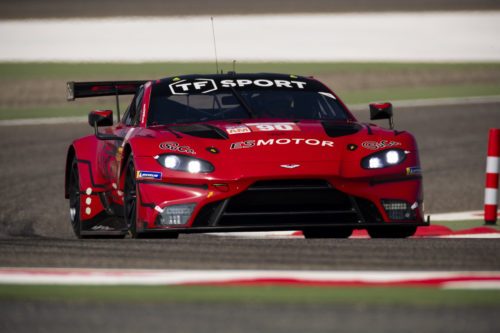 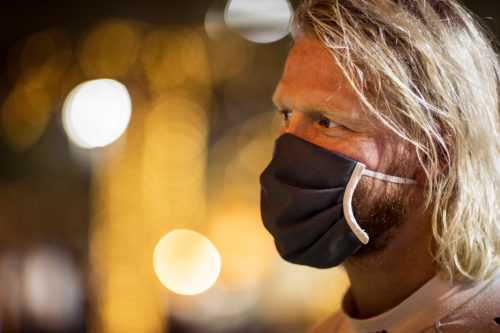