Saturday 17 November, Shanghai: The new Aston Martin Racing Vantage GTE will start the 6 Hours of Shanghai, the fifth round of the FIA World Endurance Championship, from third and sixth on the GTE Pro class grid.

The #95 Aston Martin Vantage GTE driven by Danish duo Nicki Thiim and Marco Sørensen set the fastest time in FP3 (the only dry practice on the Chinese circuit this year), raising hopes of repeating the pole position the team achieved in Fuji last month. But as track conditions improved surprisingly quickly during the 20-minute qualifying session, it was actually the sister #97 Vantage GTE of Alex Lynn (GB) and Maxime Martin (BEL) that qualified third with the Belgian’s late flyer sealing the position and bumping the ‘Dane Train’ to sixth.

“I’m pleased,” said Martin. “My first run wasn’t that good, but I have never been here before and I had little experience on new tyres in free practice. We went for a second run which was much better. That, combined with Alex’s great lap time put us P3, which we are delighted with.”

Thiim, whose team-mate Sørensen was delayed by a slower car on his flying lap, added: “It was one of those sessions where the track just improved massively which caused a bit of a surprise. My lap was really good, even when there was low grip, it was good enough for P2 until the track improved by over a second in the last couple of minutes. We are expecting rain tomorrow, which will mix everything up and the good news is that our car is very strong in wet conditions so I am actually very excited about this.”

In GTE Am, the #98 V8 Vantage GTE shared by Paul Dalla Lana (CDN), Pedro Lamy (POR) and Mathias Lauda (A) maintained its extraordinary run of success at Shanghai. This was the sixth consecutive pole for Aston Martin Racing in the class, the fifth straight pole for the #98 car and the fourth in a row for the reigning class champions. It also means that out of a possible 14 pole positions across both classes, Aston Martin Racing has taken 10!

“I’m feeling proud and relieved,” said Dalla Lana, reflecting on the lap Lamy delivered late-on to clinch the team’s first pole position of the season. “Pedro really deserves the kudos, because he made the difference, but this is also the first pole for our car since this time last year. This track has always suited us and our car uses its tyres well here. Tomorrow is going to be challenging with the weather, but we are in the best position we can be going into the race!”

Aston Martin Racing Managing Director John Gaw said: “It was a really unusual qualifying session in that the track got an awful lot quicker just in the last two minutes. I’ve never seen that before in an FIA WEC qualifying session, so the people that were running latest got a big benefit from that. Overall it’s looking pretty good. All the cars are quite close, and we are expecting rain tomorrow so it should be a good race. I’m delighted with the GTE Am pole and I’m very pleased for Pedro, he deserved it. We’ve had an Aston Martin on the podium every time we’ve raced at Shanghai so that’s a streak we’re aiming to keep up tomorrow.” 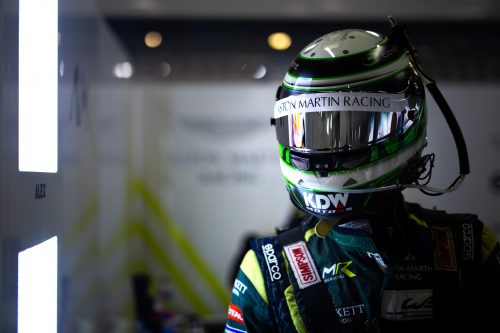 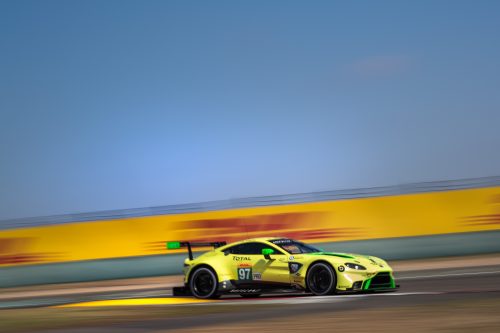 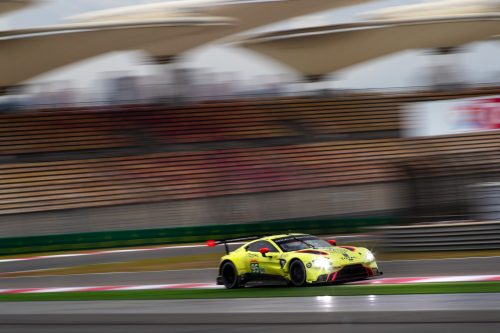 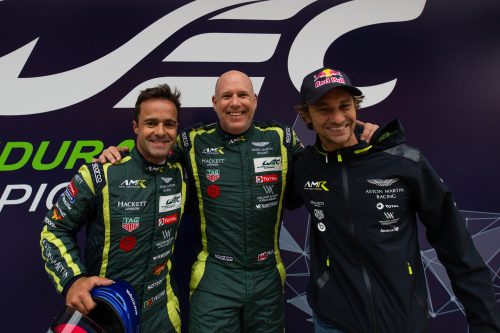 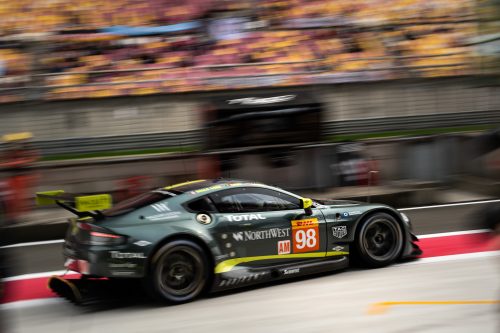 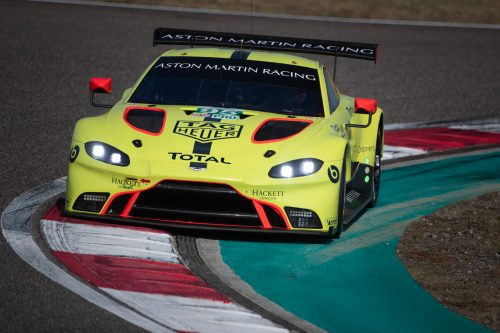 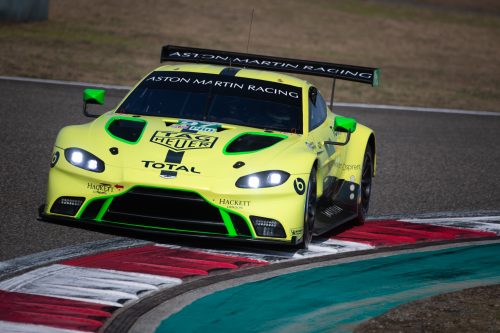 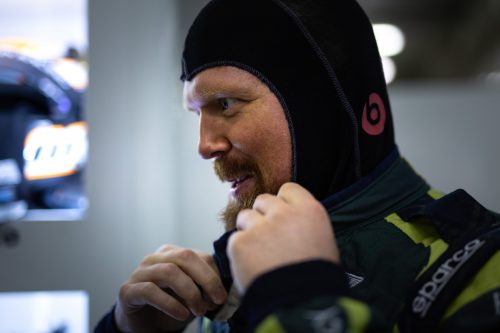 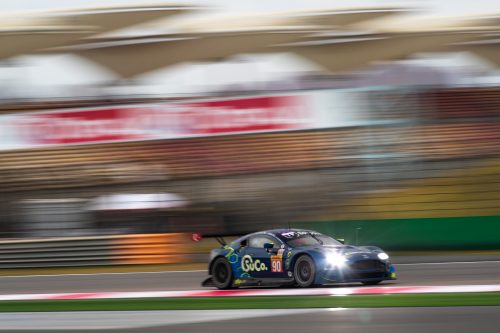