Friday, 9 October, 2020, Gaydon. Aston Martin Racing will retain the services of British sportscar ace Richard Westbrook for the final round of the FIA World Endurance Championship (WEC) – the 8 Hours of Bahrain – where he will race alongside Paul Dalla Lana (CDN) and Ross Gunn (GB) in the works GTE Am Aston Martin Vantage.

The experienced Westbrook, from Bath, takes the place of Augusto Farfus (BRA) who, along with works Aston Martin driver Darren Turner, are competing in the Sebring 12 Hours in the USA on the same weekend.

Westbrook finished third for Aston Martin in the GTE Pro class of last month’s 24 Hours of Le Mans, where the luxury sportscar brand clinched the WEC manufacturers’ crown with a glorious double-class victory for its Vantages in GTE Pro and Am. He was also a class winner in the recent Nürburgring 24 Hours and is a former Daytona 24 Hours and Sebring 12 Hours winner and has now stood on the podium three times at Le Mans.

“I’m delighted to be returning to Aston Martin for the final round of the WEC season,” said Westbrook, who will make his debut in the fiercely-contested GTE Am class. “The GTE Am class is phenomenally competitive nowadays and for me this is a great opportunity to fight for a victory as the season draws to a close. Racing for a brand like Aston Martin is a great honour and the experience of standing on the podium at Le Mans, wearing British racing green overalls, on such a special day for the brand is something I won’t ever forget.

“This will only be my second race in the Vantage, but after Le Mans it feels like I’ve had more than enough mileage to feel at home in the car. I’ve always enjoyed racing at Bahrain, it’s one of my favourites, and it’s actually where I won my first race in a GT car in 2005.”

The #98 crew have been contenders for victory all season long in GTE Am, but misfortune has prevented them from winning so far in the 2020/21 campaign. This is a situation Dalla Lana is determined to remedy in Bahrain. “When it became clear that neither Augusto or Darren were available, Richard was an obvious choice for us,” said Dalla Lana. “He was a star performer at Le Mans and he knows the car and the team extremely well. We’ve had the pace and the performance all season and it would be really great to wrap the year up with a win. I believe we deserve it as a team.”

Aston Martin Racing President David King added: “We’re really pleased to welcome Richard back for the season finale. His performance at Le Mans was outstanding alongside Nicki Thiim and Marco Sørensen in the #95 GTE Pro Vantage, and he fitted seamlessly into the team as you would expect from a seasoned professional. I think with the strength of these three drivers combined in the #98, the car represents a formidable threat for victory in the Vantage GTE’s final race of its debut season in the Am class.”

The 8 Hours of Bahrain takes place on Saturday, 12 November and is the final round of the 2020-2021 WEC season. The race is worth 1.5-times the points of a standard six hour event and Aston Martin Racing drivers Thiim and Sørensen lead team-mates and 24 Hours of Le Mans GTE winners Alex Lynn (GB) and Maxime Martin (BEL) by 15 points at the top of the Pro standings. Meanwhile Aston Martin’s partner team TF Sport and its drivers Salih Yoluc (TUR), Jonny Adam (GB) and Charlie Eastwood (GB) lead the GTE Am championship standings. 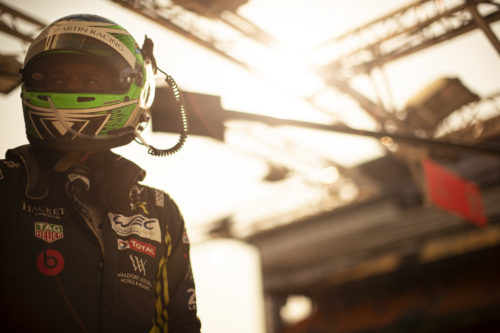 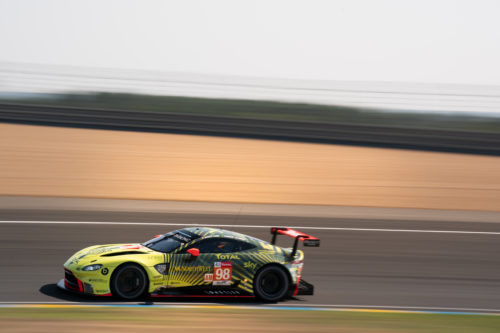 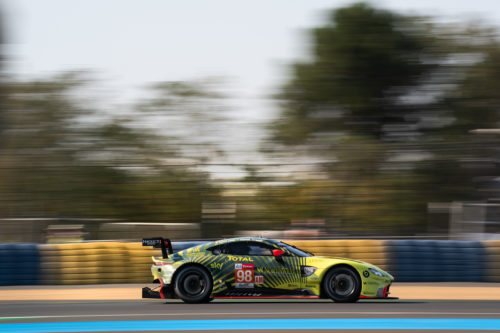 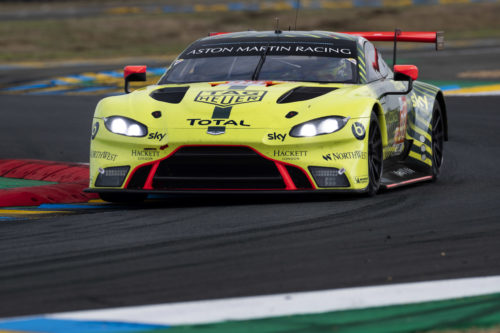 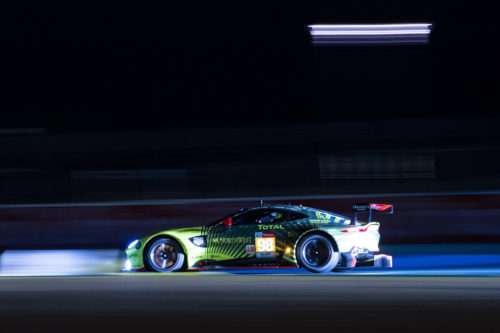 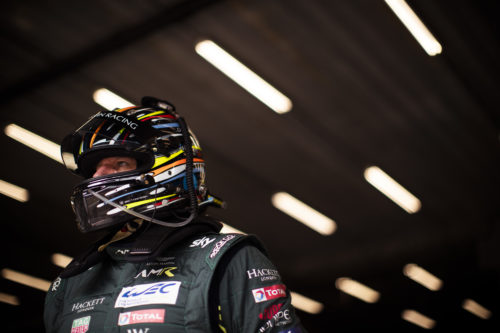 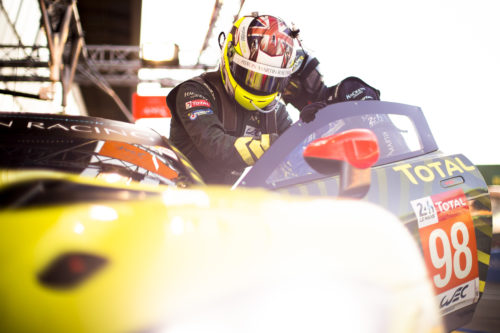 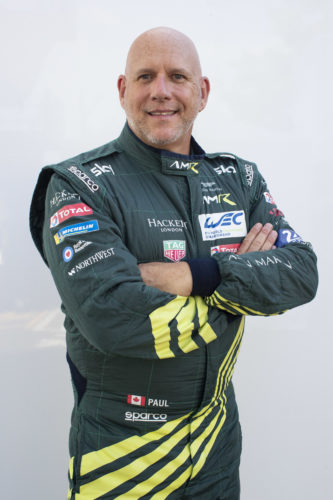 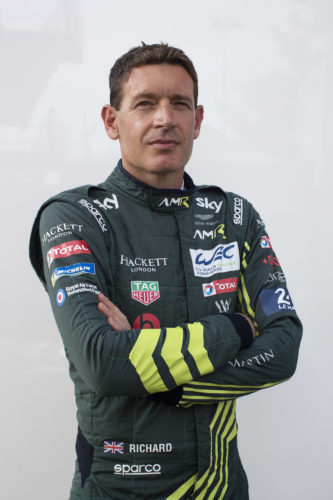 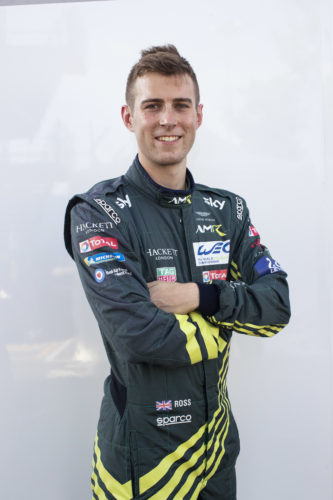