​Aston Martin has celebrated its centenary by returning to its sporting roots with the one-off CC100 Speedster Concept car, which made its world debut in May 2013 in appropriate style by lapping the awesome Nürburgring Nordscleife circuit at Germany’s ADAC Zurich 24-Hours race meeting alongside the 1959 1000km race-winning DBR1 driven by racing legend Sir Stirling Moss. Created as a stunning celebration of Aston Martin’s 100 years of sports car excellence, the unique CC100 honours the past and the DBR1 – Aston Martin’s greatest sporting triumph – and looks to the future with tantalising glimpses of potential future design trends. Powered by a 6.0-litre V12 engine, the CC100 Speedster Concept has been dubbed ‘DBR100’ because of the affinity to the great 1959 race-winning car and in honour of the company’s centenary. Said Aston Martin former CEO Dr. Ulrich Bez: “This car is more than a simple ‘birthday present’ to ourselves. It shows that the soul of Aston Martin – the thing that differentiates us from all other car makers – is as powerful as ever!”. 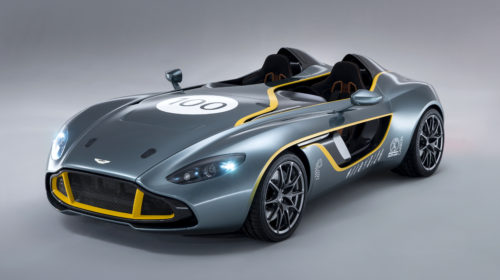 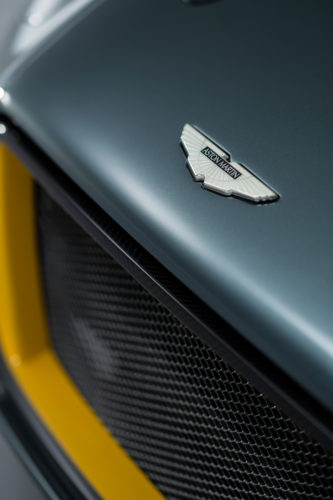 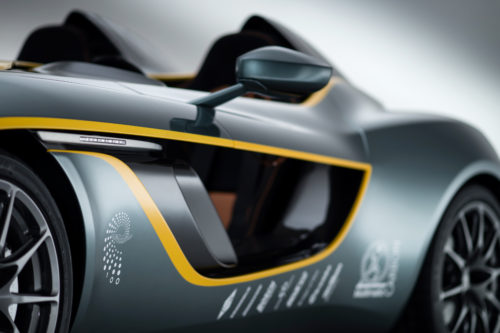 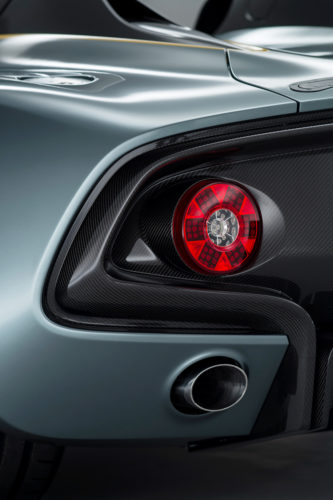 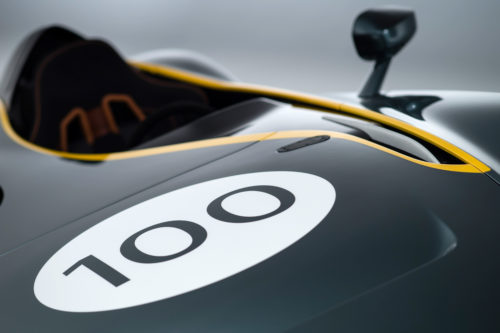 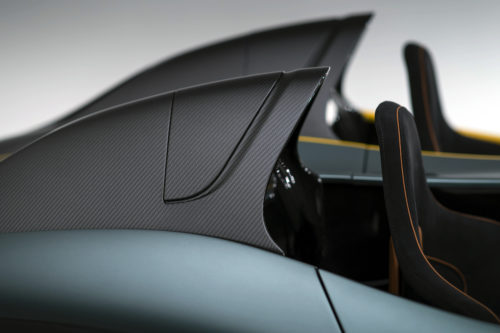 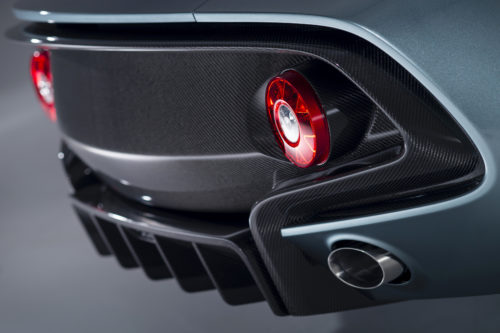 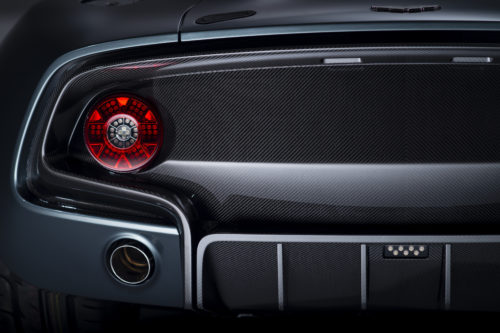 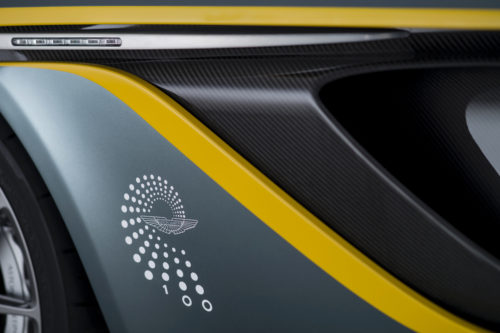 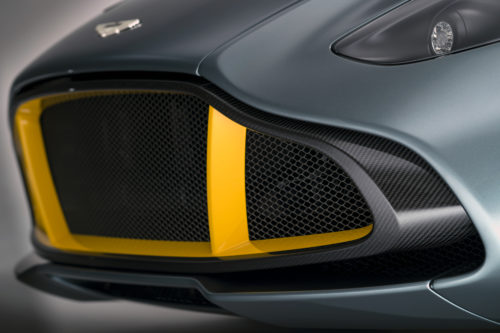 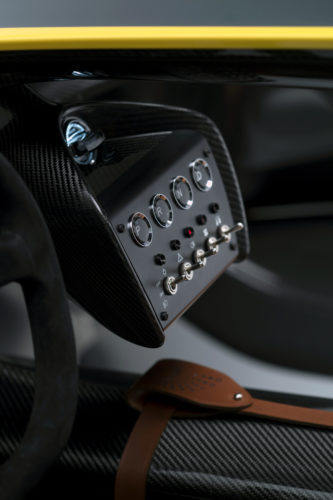 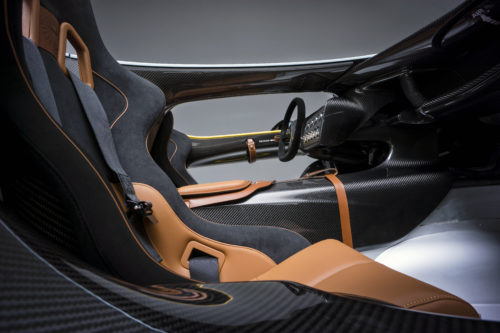 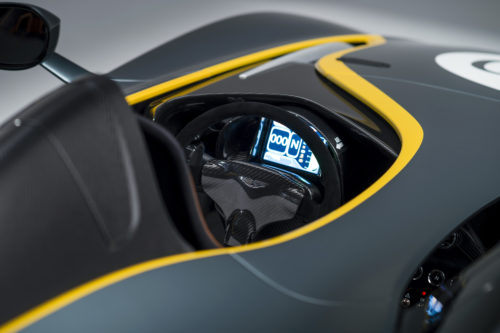 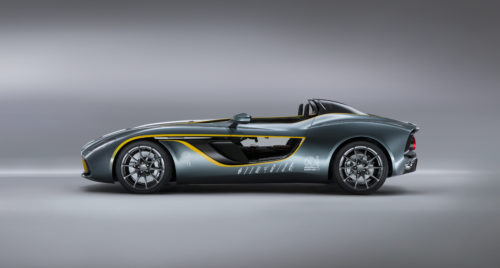 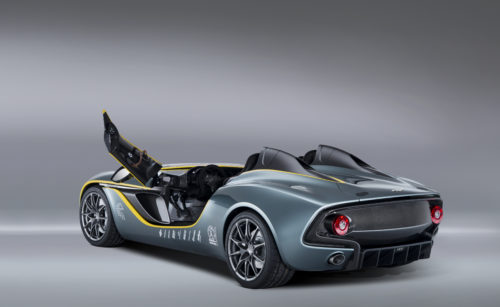 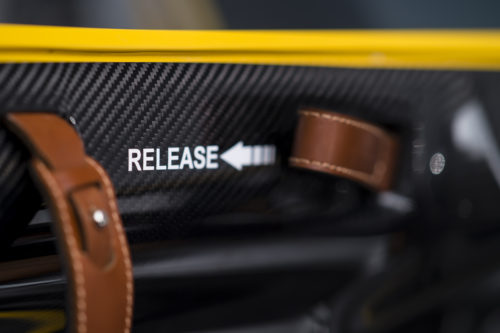 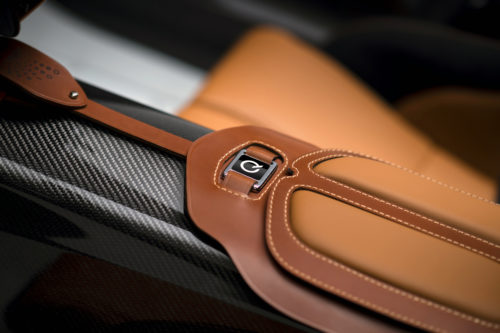