The Mk III – described as “one of the world’s outstanding sports models” by The Autocar – incorporated lessons learned on the race track with a fundamental redesign of the 3-litre engine by Polish engineer Tadek Marek. It now gave substantially more power and torque than the original LB6. It would be the last of the DB models to be powered by the twin-cam six-cylinder engine of Lagonda origin.

The Mk III was also the final incarnation of the Claude Hill chassis. It was launched simultaneously at the Geneva Motor Show in Switzerland and in the USA in March 1957. An export-only model until it appeared at the London Motor Show that October, it was the company’s first road car to feature the classic Aston Martin grille created by body designer Bert Thickpenny in a sleek new front end that gave a better view of the road ahead. Girling disc brakes were optional at first but became standard after 100 Mk IIIs had been built.
​
The Mk III was, incidentally, the first ‘James Bond’ Aston Martin, described as a ‘DB III’ in Ian Fleming’s 1959 novel ‘Goldfinger’. 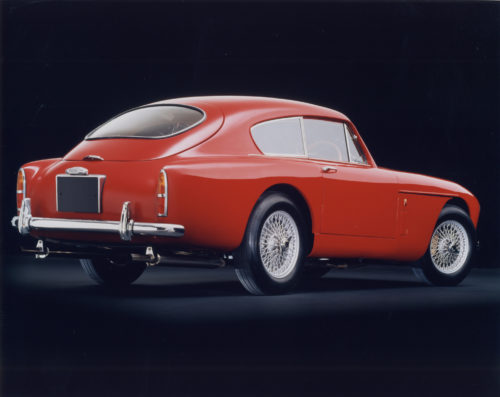 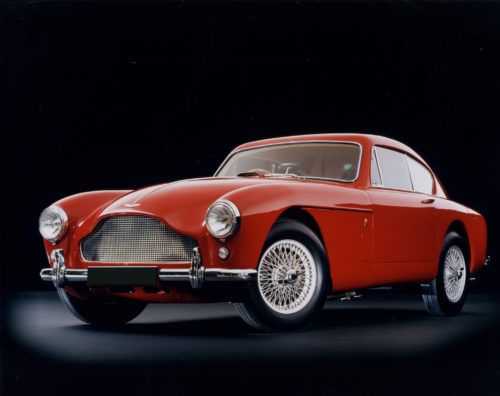