Perhaps the most beautiful new car of the 1940s, the Aston Martin DB2 was the creation of Frank Feeley, a natural genius with an unerring sense of line and proportion who had come to Aston Martin with the Lagonda marque, bought by David Brown for its twin cam six-cylinder engine designed by a team led by W.O. Bentley.

The first three DB2s raced at Le Mans in 1949; the fourth car – this car – was an experimental prototype adopted by David Brown as his personal road car. Brown’s DB2 already had 8000 miles on the clock when it was loaned to Laurence Pomeroy of The Motor in January 1950 for a 1000-mile Continental road test that reads as a chronicle of bibulous good living on an expense account during an era of austerity.
​
The car’s first private owner was playboy racing driver Lance Macklin, who during the course of an adventurous trip to compete in the Targa Florio in Sicily (he crashed), finished fourth overall and second in class in the Coppa Inter-Europa race at Monza. Macklin’s DB2 also won a cup against strong Italian opposition in the very special concours d’elégance open only to cars that had finished the race. 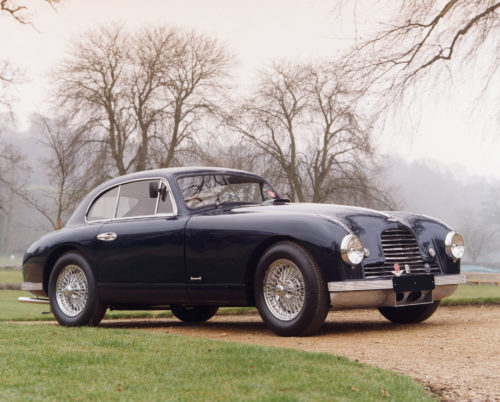 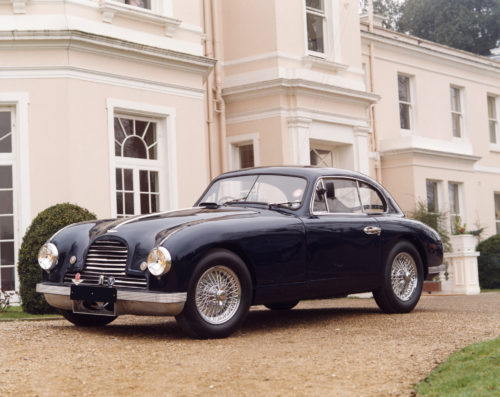 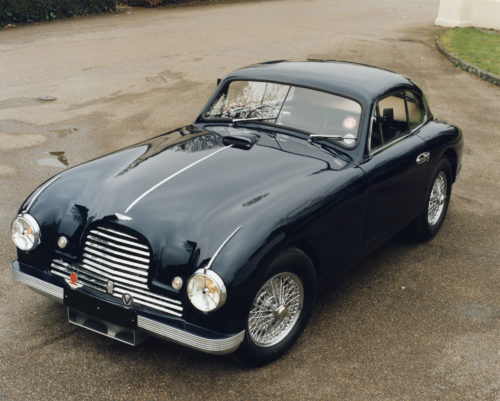 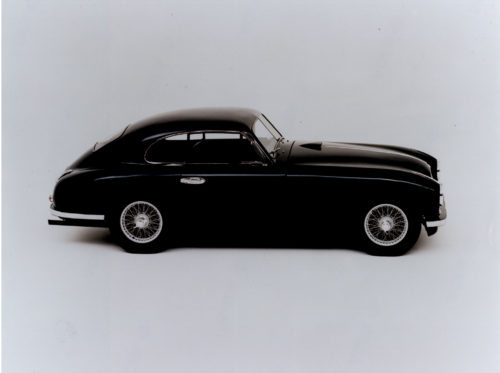