​The DB7 Zagato was conceived over dinner at the 2001 Pebble Beach Concours when Aston Martin CEO Dr. Ulrich Bez and Dr. Andrea Zagato of the Italian coachbuilding dynasty decided that a third generation Aston Martin Zagato was a real possibility. After preliminary designs by Zagato’s Chief Designer Nori Harada were reviewedby an Aston Martin team headed by the company’s new Director of Design Henrik Fisker, the project was announced at the 2002 Geneva Motor Show. An early production left-hand drive DB7 Vantage Volante was transformed into the DB7 Zagato prototype ‘Georgia’, clothed in the hand-beaten steel and aluminium alloy body in Zagato’s coachworks in Milan. The plan was to build just 99 examples of the new Zagato, with 75 orders needed before the project became viable. Appropriately, the premises of bespoke tailors Gieves and Hawkes at Number 1 Savile Row were chosen as the venue to reveal the Mercury Grey Zagato to potential customers in July 2002. Aston Martin need not have worried: before the press launch later that month, all 99 had been spoken for, with over 100 on the waiting list! 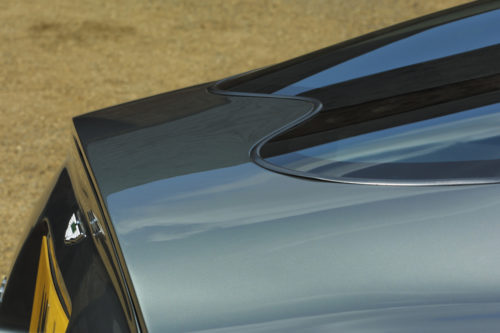 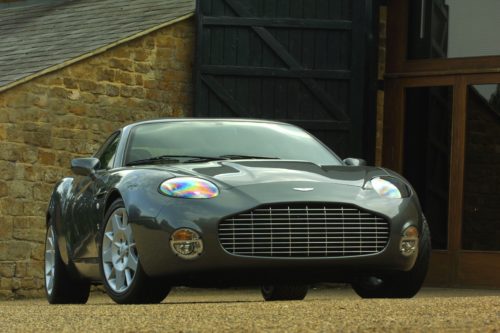 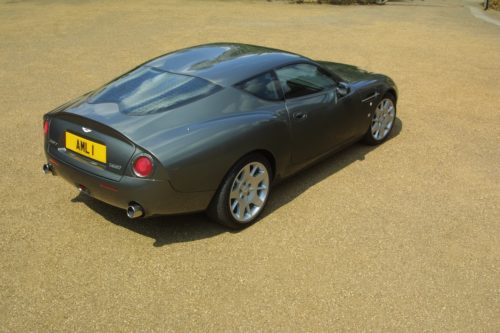 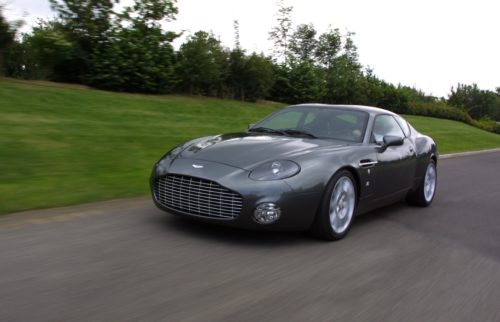 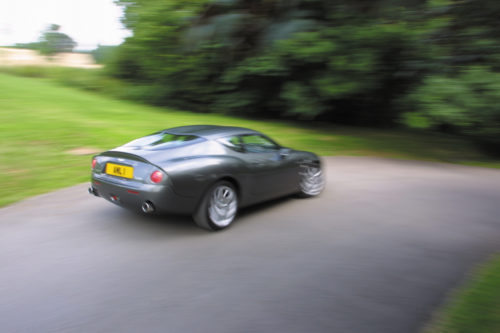 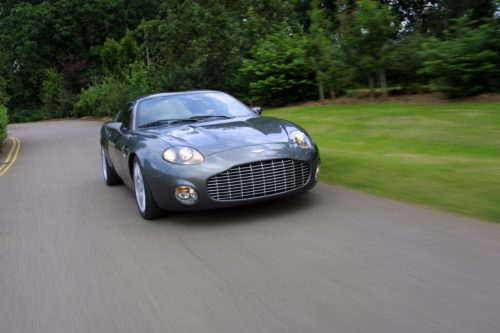 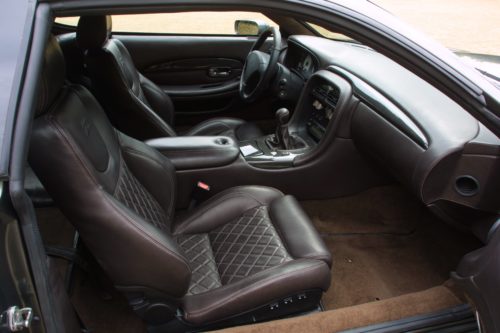 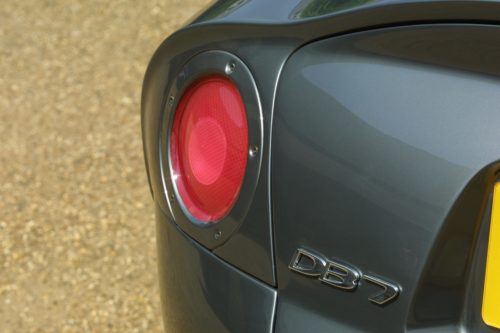 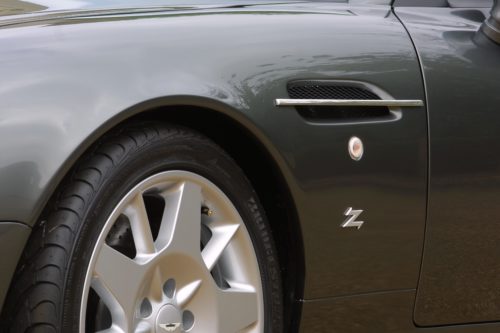 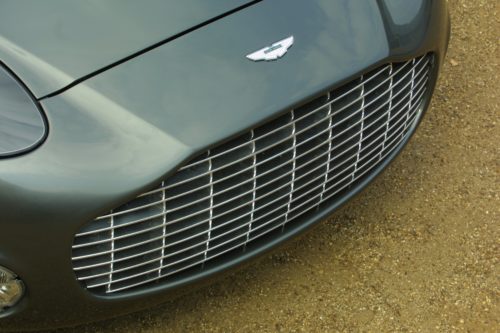 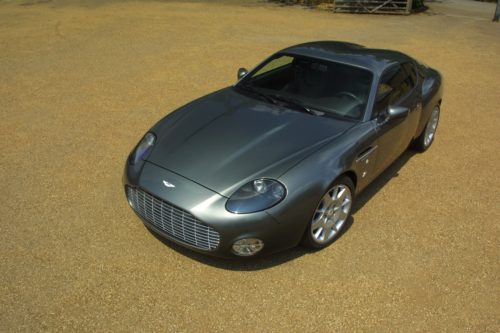 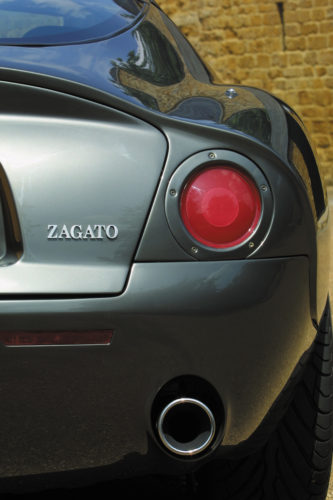 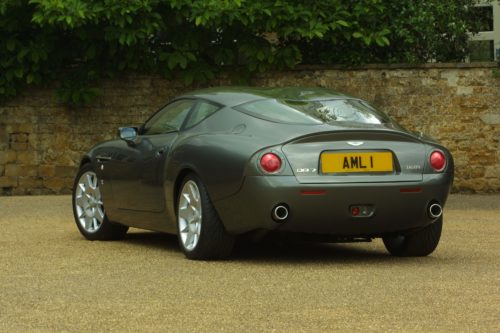