The first car to be built in Aston Martin’s new factory at Gaydon in Warwickshire was the 2+2 DB9, direct successor to the DB7. Why no DB8? The new car was considered to be such an advance on the old that Aston Martin had decided that a straightforward sequential numbering would be considered inappropriate.

It was, indeed, the first car from Aston Martin’s first purpose-built factory and the first to use the company’s new VH platform structure. It was all new, designed from the ground up, the fruit of a million-mile test programme that had seen prototypes proved in locations as diverse as Death Valley in the USA, inside the Arctic Circle in Sweden and on the high-speed test track at Nardo in Italy. Other tests had taken place on Ford’s renowned Lommel proving ground in Belgium and at the Volvo crash test safety centre in Sweden.
​
Amazingly, DB9 was such an advance over DB7 that its bodyshell weighed 25 per cent less yet had twice the torsional rigidity, thanks to its aluminium bonnet, roof and rear wings and composite construction front wings and boot lid. 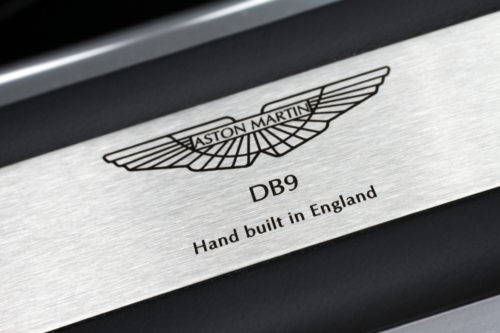 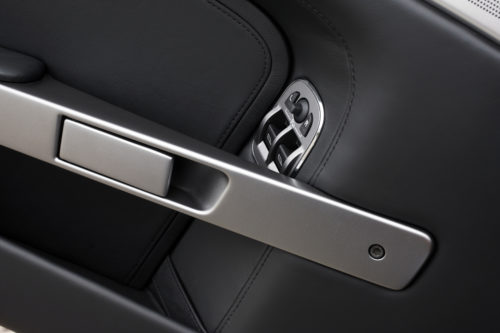 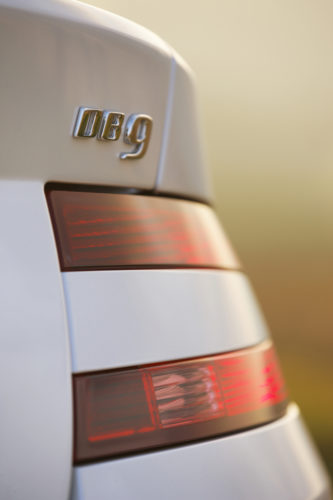 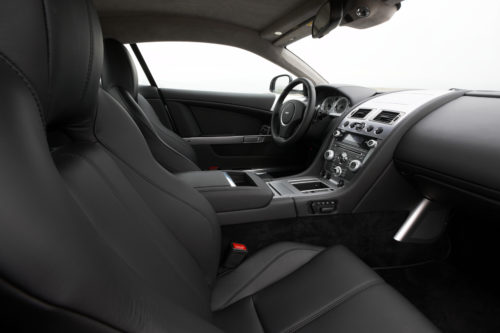 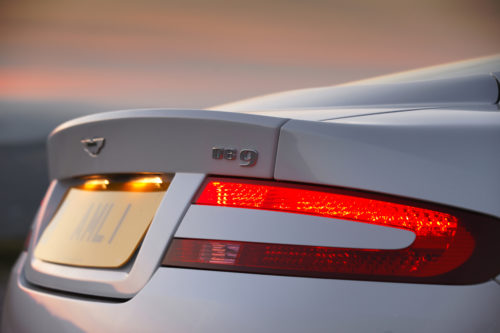 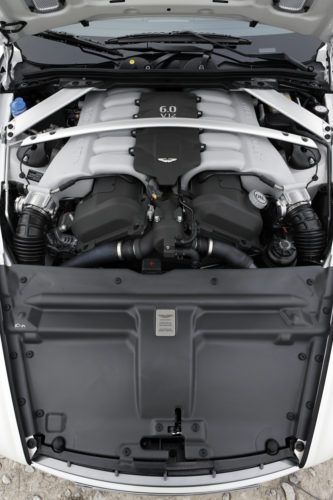 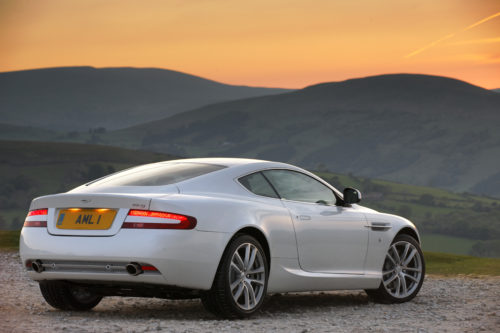 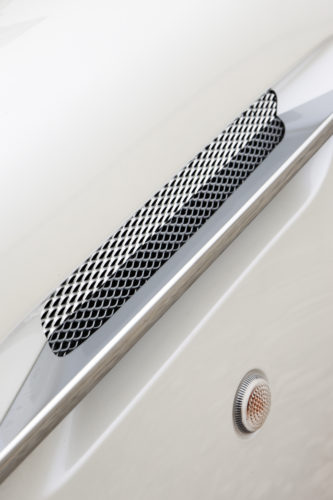 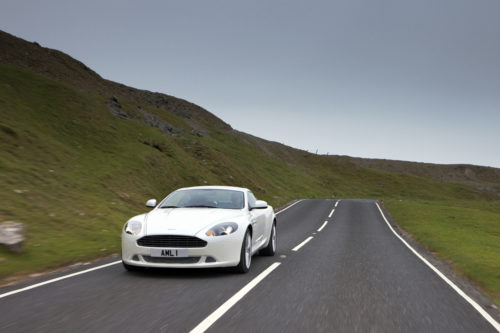 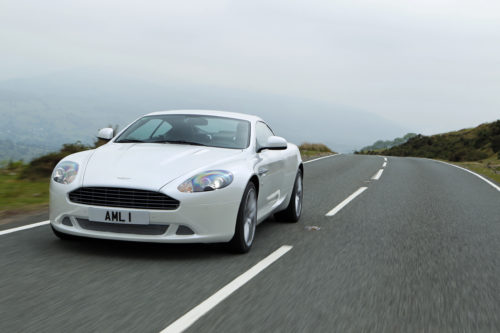 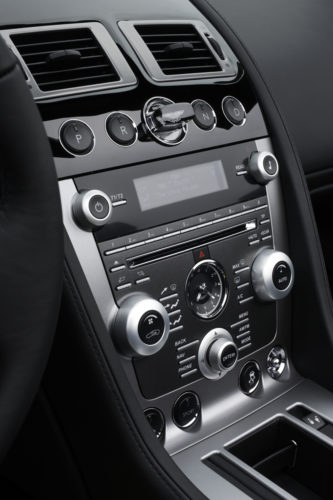 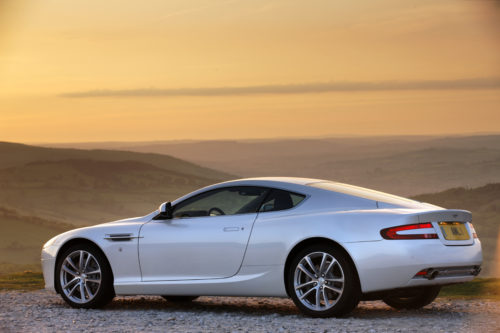