James Bond’s car of choice in the films ‘Casino Royale’ and ‘Quantum of Solace’, the DBS represented a synthesis between the groundbreaking DB9 and the race-bred DBR9. Aston Martin described the car succinctly: “DBS is not of the understated elegance of the DB9 nor the youthful agility of the V8 Vantage. It is explosive power in a black tie and has its own unique character which will equal that of James Bond.”

The venue chosen for its debut could not have been more appropriate, for DBS was unveiled to an appreciative audience on the elegantly manicured lawns of Pebble Beach in California during the world-famous 2007 Coucours d’Elégance where Aston Martin was the featured marque.
​
Outstanding power with supreme control: the DBS remains one of the most potent production Aston Martins ever made. The DBS represents the synthesis of raw power, racebred technology and design excellence. The car is powered by a hand-built V12 engine producing 510 bhp (517 PS) amd delivers breathtaking power and performance. Beneath the flowing lines of the lightweight bodywork, the DBS’s components were honed to create an exhilarating driving experience: taut, dynamic and monumentally fast, but always highly controlled. 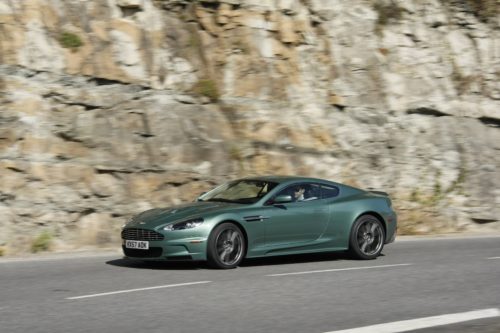 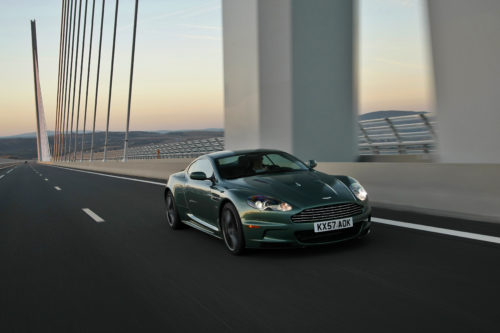 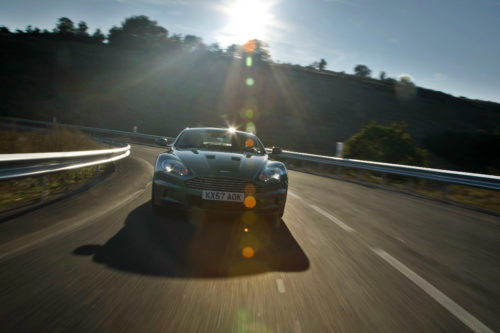 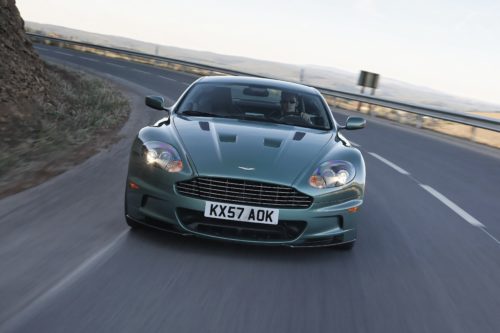 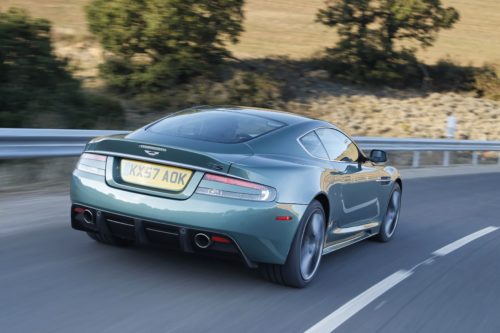 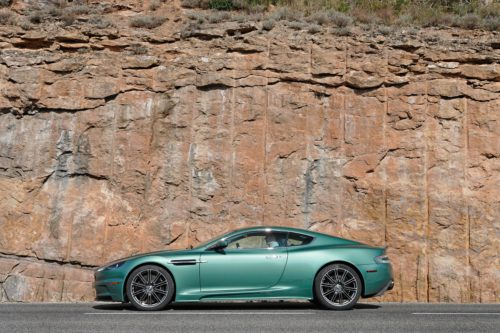 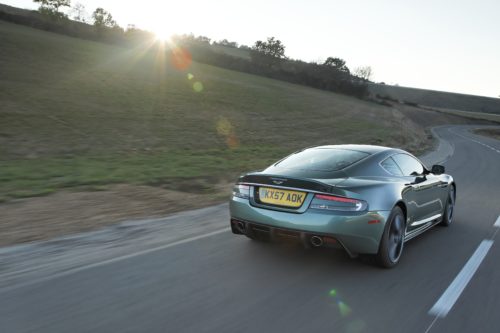 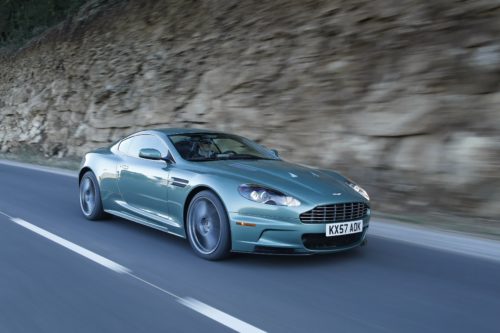 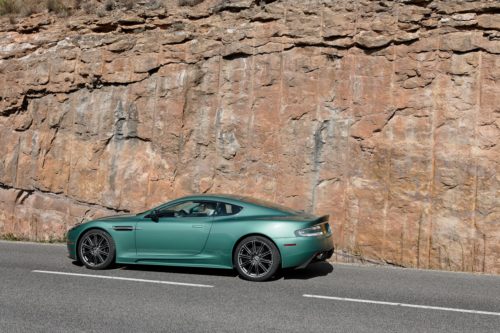 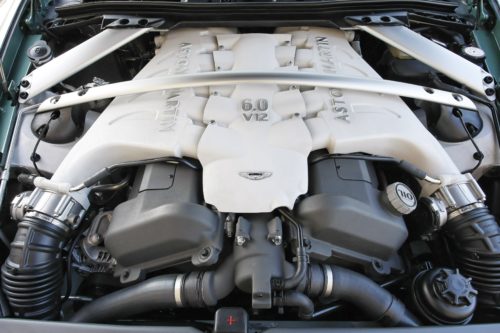 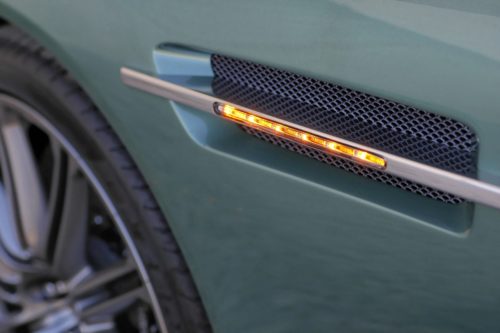 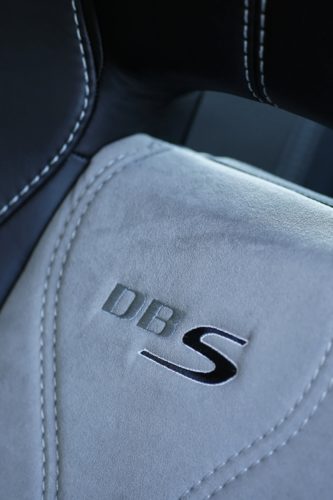 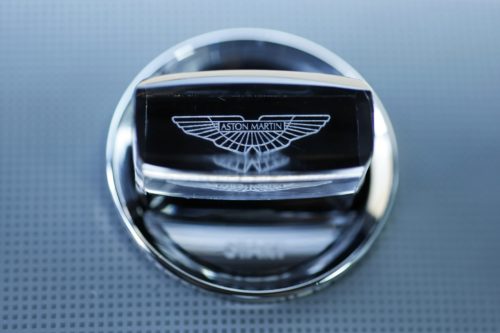 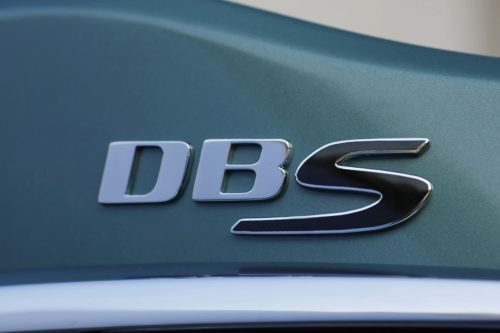 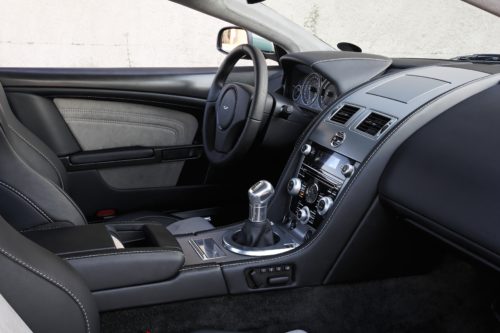 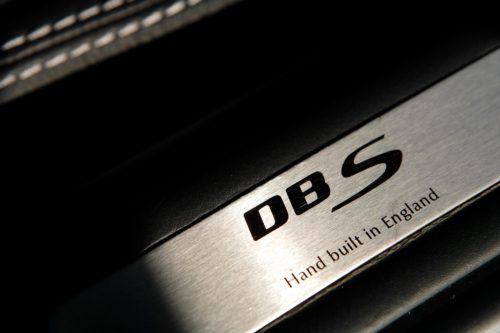 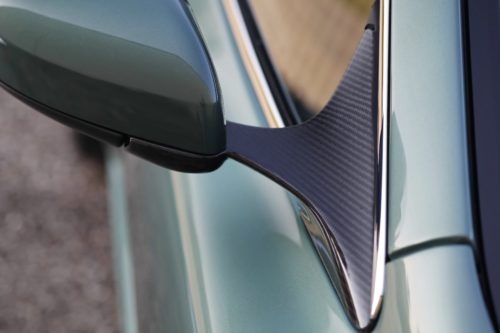 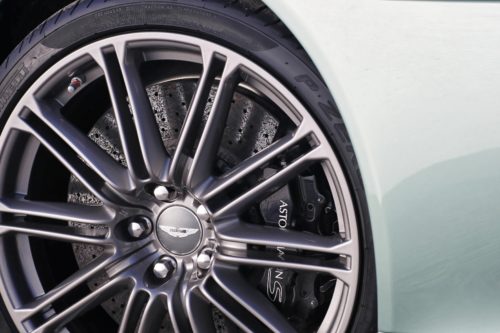 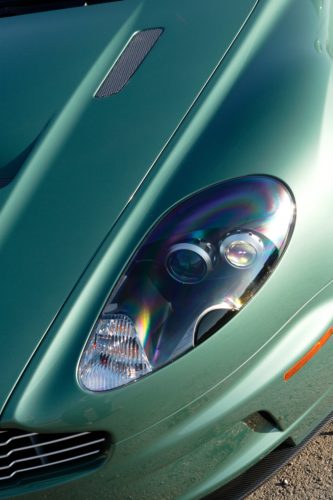 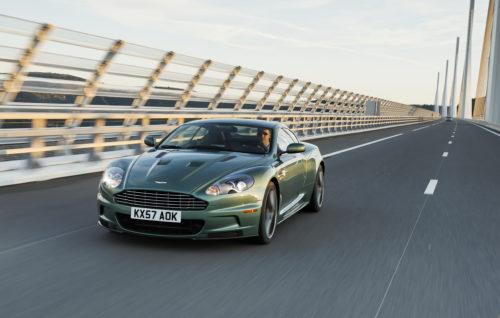