Though the Lagonda name had been in abeyance since 1958, the marque had not been forgotten by David Brown, who decided – against the wishes of General Manager John Wyer – to launch a new four-door Lagonda at the 1961 Paris Motor Show.

Based on the DB4 Aston Martin Coupe, but with its chassis lengthened by 16 inches and equipped with de Dion rear suspension, the new Lagonda Rapide was powered by a 4-litre development of Tadek Marek’s DB4 engine with twin dual-choke German-made Solex carburettors. Most Lagondas were equipped with three-speed automatic transmissions, though seven owners opted for David Brown manual gearboxes.

Luxuriously appointed, the Lagonda featured electric windows, picnic tables in the backs of the individual front seats, electric aerial and an elaborate heating and ventilation system with separate heating circuits for front and rear seats.

Though the Lagonda bore a family resemblance to the DB4, the front styling, with a horseshoe-shaped grille flanked by quad headlamps proved unpopular, and only 55 examples of the ‘finest of fast cars’ were built. 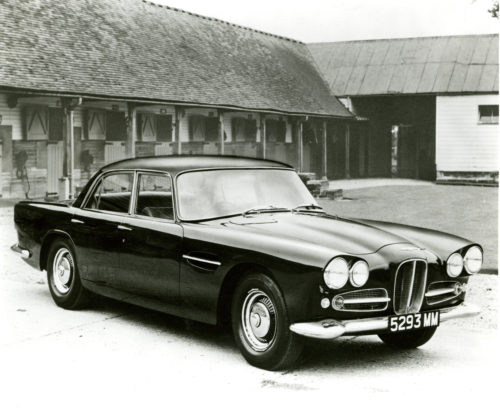 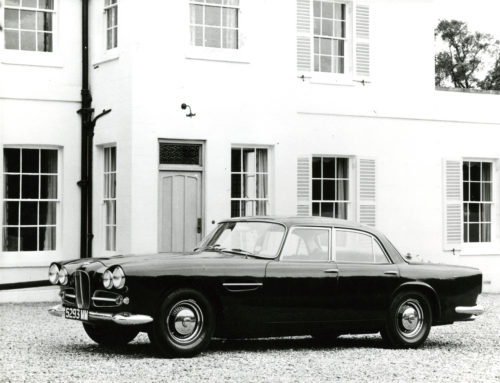