“This is absolutely brilliant,” said Howard. “To be able to record the first podium for the new Aston Martin Vantage is amazing. The car is just fantastic, and especially in these conditions to drive a brand new car for 12 hours and finish on the podium against well-developed opposition is a great testament to it. Ergonomically, the cabin and the driving position is much better than the previous car. It is a pleasure to drive and when you are doing an endurance racing that’s what you want.”

Gunn added: “To get the first podium is great way for me to end the season. Now we need to keep working on it over the winter because 2019 can be a big year for the Vantage GT3.”

It was nearly a double-podium celebration for the car, as Oman Racing by TF Sport narrowly missed out on third place overall, settling for fourth. The car, driven by three-time Le Mans 24 Hours class winner Darren Turner (GB) and reigning British GT champion Jonny Adam (GB) along with Ahmad al Harthy (OMN), suffered a delay because of a small issue in its first pitstop that cost it a lap to its rivals. Fighting back, the team finished less than half a minute away from the podium.

Turner said: “We fought our way back up to fourth and we were closing in on third, but we simply ran out of time. I think if we had had another stint we would have caught them. Without that issue at the first stop I’m sure we would have been on the podium. A great deal of information has been learned about the new GT3 in hot conditions which was one of the main reasons for racing here.”

The new Vantage GT4 run by the works team and driven by a British quartet of Mark Farmer, Tom Canning, Ollie Wilkinson and Adrian Willmott starred in qualifying taking pole on its debut in the GT4 class. But any hopes of a repeat in the race were dashed when it was hit by a rival on the first lap and required lengthy repairs. Accident damage aside though the car ran faultlessly to finish fourth in first race.

President of Aston Martin Racing, David King said: “We are delighted that the Vantage GT3 continues to make strides forward in competitiveness and driveability. For a partner team to deliver a podium on its first race with the car is very satisfying and there is evidence to suggest that only bad luck stopped us achieving more. The GT4 ran trouble-free from a reliability point of view for the whole weekend and we’re very happy with the pace. It performed better than we’d even anticipated and with that driver line-up it was a potential victory contender. But from a testing point of view it couldn’t have been better, and that fundamentally is why we came here.” 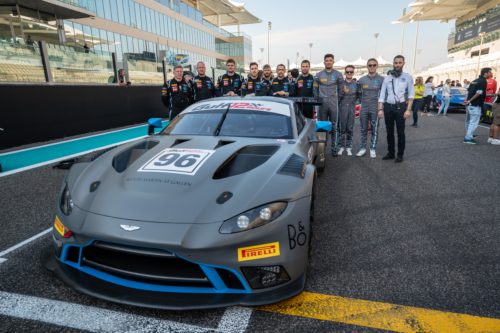 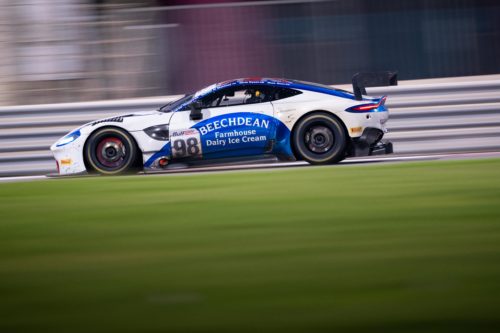 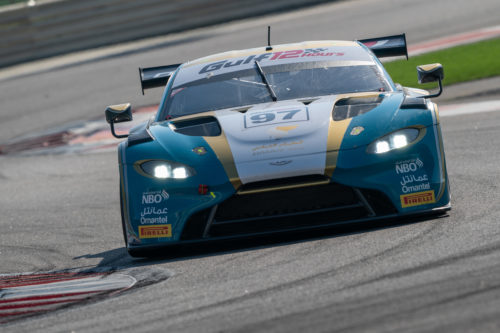 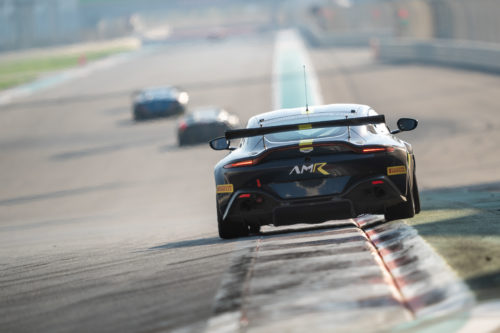 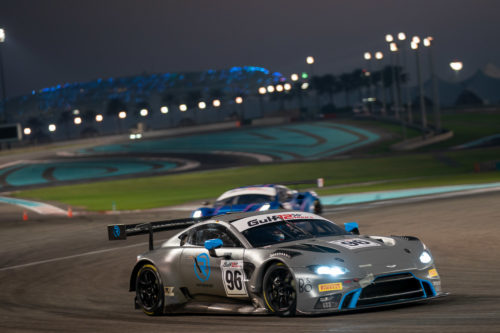 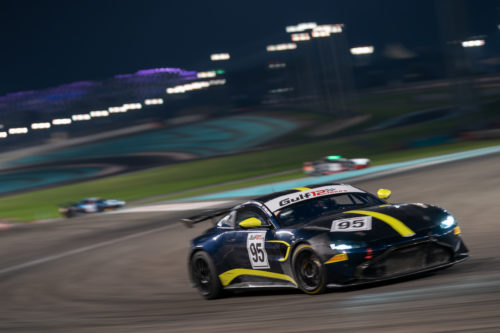 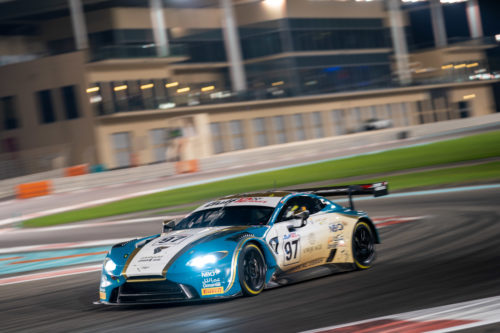 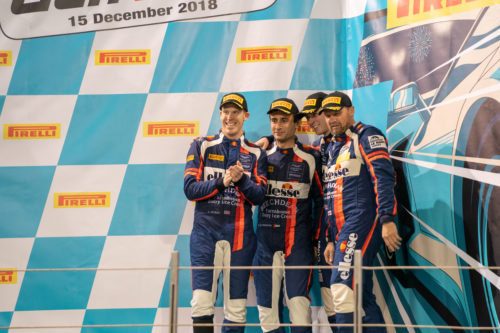