While the team’s challenger may be familiar to motorsport aficionados, the team is proud to announce that Daniel Serra (BR) will join Aston Martin Racing for this year’s 24 Hours of Le Mans. While this year will see Serra take his debut in the WEC, the Brazilian has already completed countless laps in the team’s V8 Vantage GTE throughout an intensive testing and development programme with tyre supplier Dunlop. The Brazilian will race alongside both 2016 European Le Mans Series champion and AMR stalwart Darren Turner (GB) and 2016 British GT champion Jonny Adam (GB).

Serra said, “What an amazing opportunity it is to be joining Aston Martin Racing in 2017. Having worked with the team last year in testing, it’s great to now step up and have the chance to help fight for strong results, in what is going to be a really competitive field in this year’s WEC. I’d like to thank the team for this opportunity and I cannot wait to start working with Darren and Jonny. Both are real professionals on and off the track and I hope we can bring the fight to our rivals this season”.

Stanaway said, “It’s great to be back at WEC this weekend and to be back with the team for this season. Obviously it’s going to be a little different driving with the Danes this year, but having worked with these guys over the past few years, we already understand each other really well. Both Marco and Nicki are ultra-quick and I’m hoping we can be challenging for victories straight away at Silverstone, Spa and then for the big one at Le Mans”.

Both Serra and Stanaway will join the team’s #97 and #95 crews respectively for the 6 Hours of Silverstone and 6 Hours of Spa-Francorchamps, prior to the 85th running of the 24 Hours of Le Mans.

Talking of both appointments, Aston Martin Racing Team Principal Paul Howarth said, “I’m hugely excited to have both Daniel and Richie on-board with the team this season. Both of them bring with them the speed and consistency that we look for in any driver here at Aston Martin Racing. While Richie has of course raced with us for many seasons, Daniel is also well known within our operation. We are a team with big ambitions following our championship successes last year and while the competition will undoubtedly be tough, it is our objective to be on the top step of the podium at Le Mans in June”.

Returning for the 2017 season, the V8 Vantage GTE continues to sport its striking Stirling Green and Lime livery. With motorsport firmly engrained in Aston Martin’s DNA, this iconic livery now remains the hallmark for the marque’s new performance brand, AMR.

Unveiled at the Geneva Motor Show earlier this month by Aston Martin CEO Dr Andy Palmer, all Aston Martin models will be treated to an AMR derivative, beginning with the Rapide AMR and Vantage AMR Pro models revealed by Aston Martin Racing drivers Thiim and Sørensen.

With the team committed to a further five seasons in FIA World Endurance Championship, Aston Martin is better placed than ever to provide excitement both on and off the track.

Aston Martin Racing returns to competition at the season opening 6 Hours of Silverstone over 14-16 April, with the official series’ test ‘The Prologue’ taking place this weekend (1-2 April) at Monza, Italy. 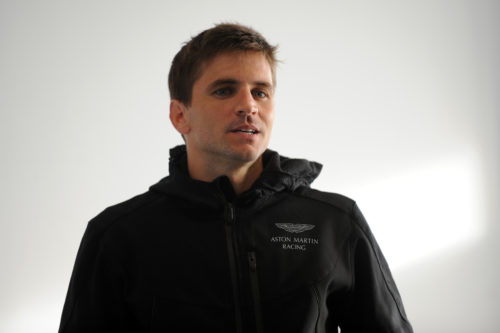 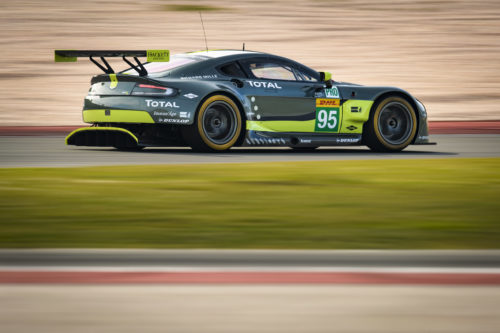 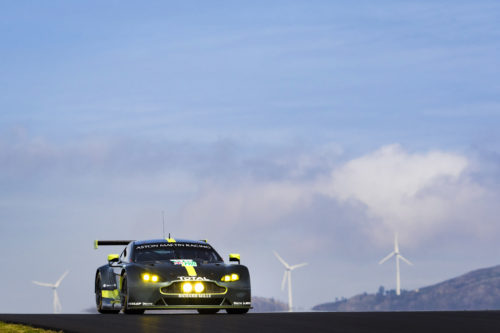 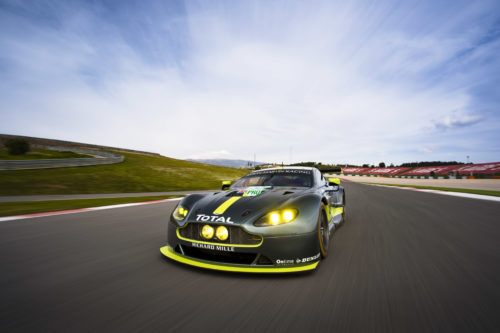 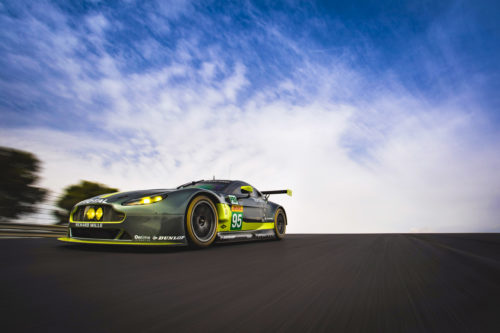 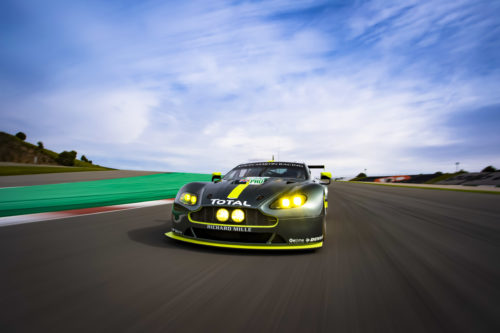 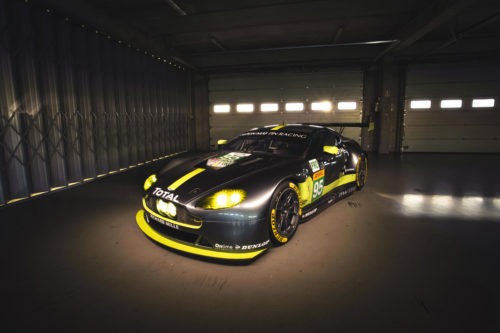 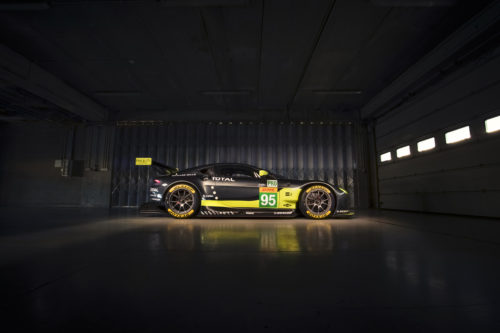 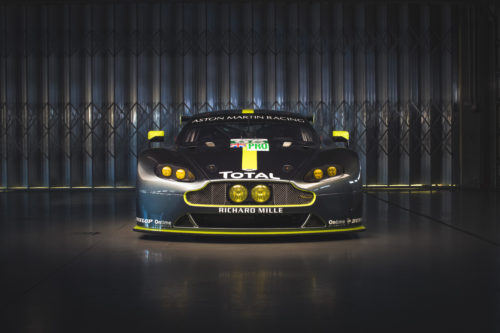 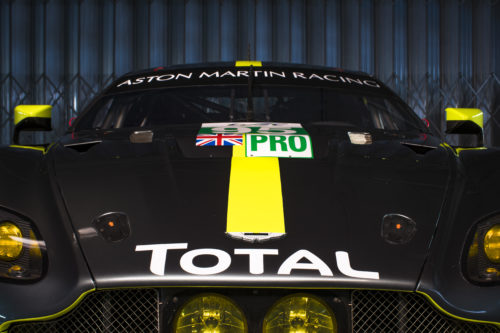 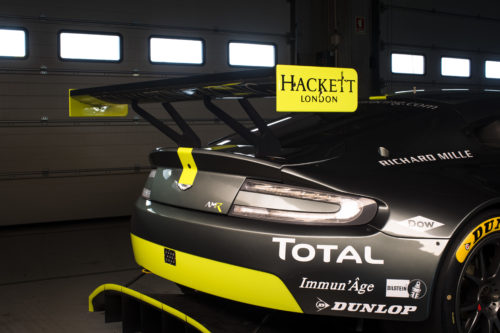 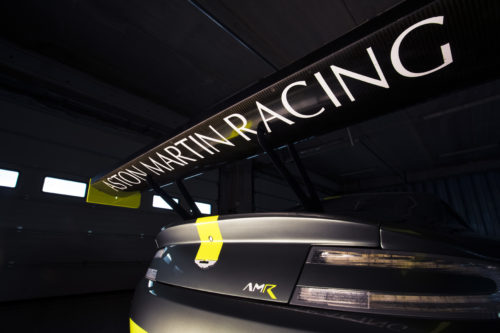 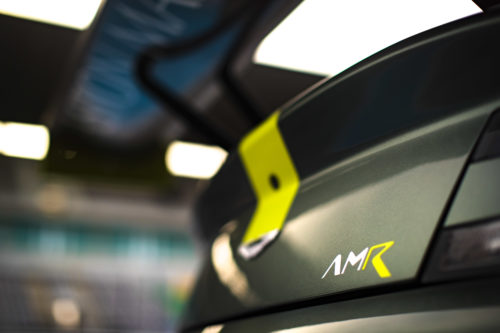