Piloting his #97 V8 Vantage GTE through the dead of night at the Circuit de la Sarthe, Darren Turner (GB) smashed through the original record during qualifying practice 3. Setting a 3m50.837 to claim pole in the process, he and teammates Jonny Adam (GB) and Daniel Serra (BR) have enjoyed the best possible start to their Le Mans weekend.

Turner said, “I’m really pleased to have been able to put the lap together. The team’s been kind to me this week and gave me the opportunity to have a few sets of tyres and the chance to go for it in qualifying. The car was perfect and dialled in completely and while there’s been a lot of track evolution over the past two days, the team have done a great job to keep on top of it. I’m really pleased for everyone at Aston Martin Racing. It’s a great start but there’s a long way to go from now to convert this into victory”.

Adam added, “That’s testament to all the hard work from the team. Just today they were completely rebuilding all of the cars but it felt fantastic when I was out there. That was a stellar lap from Darren and when the pressure was on he delivered. We’re in the best possible position with a car that feels great in both qualifying and race trim”.

Having broken the lap record moments before Turners effort, Richie Stanaway (NZ) set a lap time of 3m51.038 with the #95 V8 Vantage GTE. He and teammates Nicki Thiim (DN) and Marco Sorensen will begin Saturday’s iconic race in third position.

In GTE Am, the team’s #98 V8 Vantage GTE claimed second place for Saturday’s rolling start. With Pedro Lamy at the wheel, the Portuguese tried tirelessly to relinquish pole position from the rival Corvette and while not achieving his target, Lamy remained optimistic for the main event.

Lamy said, “At the beginning we were leading the class but we unfortunately lost the place to the Corvette. I’m a bit sad to not claim the pole but that’s just qualifying. I think the Corvette is a very fast car but I think we have a very strong driver line-up and our car is competitive on the longer runs. I hope we have a clean run in the race and can push right to the end”.

Paul Howarth, Team Principal, Aston Martin Racing said, “To come to Le Mans and take a pole position is great. It’s a small part of the race but a big boost for the team. It’s a long build up to Le Mans. It’s two weeks of hard work setting up our operations and testing. It’s all about getting everyone geared up for the hardest race in the world.

To deliver a pole position here in the pinnacle of motorsport is incredible and that’s something the whole team, Dunlop, Total and all our other partners have worked hard to make happen. We’ll enjoy this moment tonight but our focus has already turned to the race itself and executing the perfect race”. 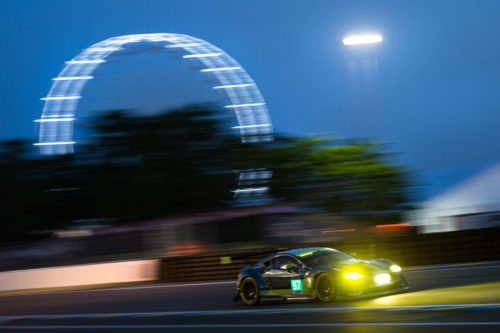 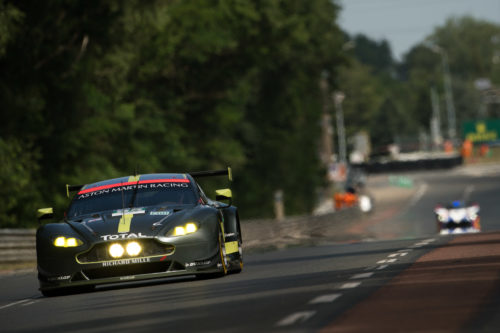 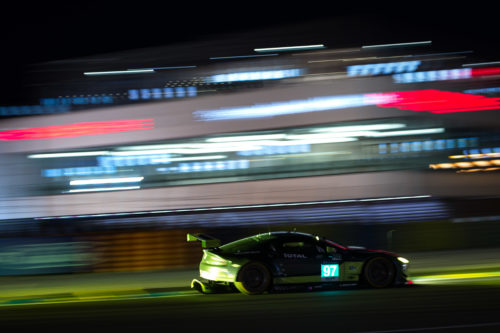 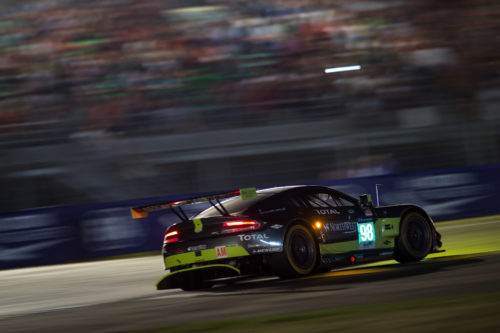 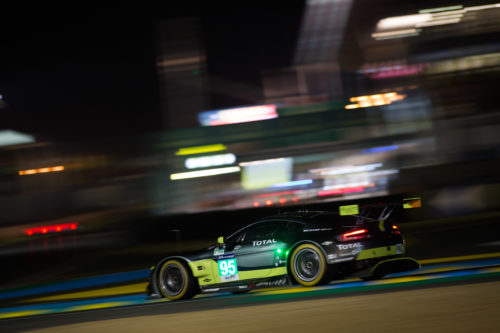 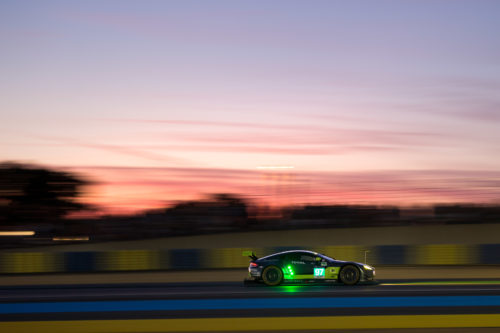 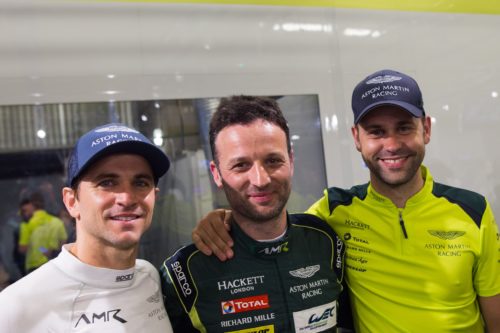